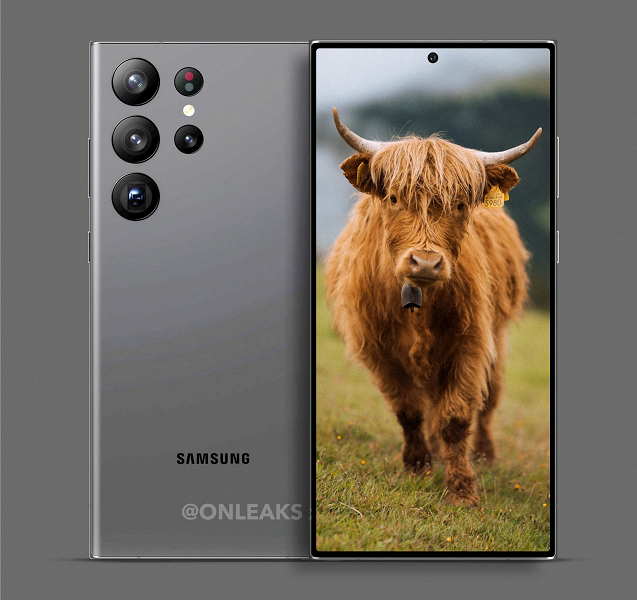 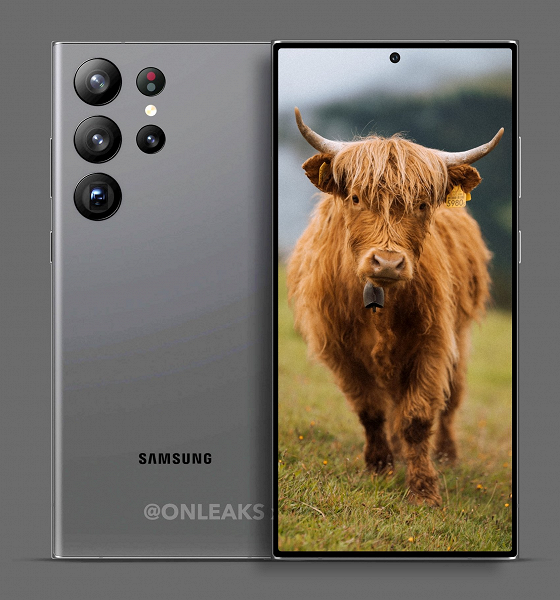 Well-known insider Ice Universe, who regularly shares exclusive information about the latest in the mobile industry, has published a new image of the yet unannounced Samsung Galaxy S23 Ultra smartphone.

He took as a basis a render previously published by an insider OnLeaks, but the image was edited according to new information. Ice Universe claims that the screen of the Samsung Galaxy S23 Ultra will be almost flat, and possibly completely, that is, its sides will not be curved, due to which the screen frame will also be visible on the sides, approximately the same width as the top and bottom.

In addition, Ice Universe stated that “The Samsung Galaxy S23 Ultra will be the best smartphone ever from Samsung” and added, “In terms of the chin and curved screen, the Galaxy S23 Ultra is less curved and closer to a flat screen.”

A new Samsung smartphone with 8/128 GB of memory and a large battery for $100? Samsung Galaxy M04 will be presented on December 9

Samsung is preparing to launch a new Galaxy M series smartphone. According to official information, Samsung will introduce the Galaxy M04 model in India the day after tomorrow.

The phone’s page on Amazon’s website states that the Samsung Galaxy M04 will launch in India on December 9th and will be offered in blue and green colors. The phone will receive a drop-shaped screen design, a dual camera, 8 GB of RAM (including virtual memory) and 128 GB of internal flash memory.

The Samsung Galaxy M04 has appeared in the Google Play Console database, which has confirmed that it will use an HD+ resolution display and run Android 12 with One UI 4.1.