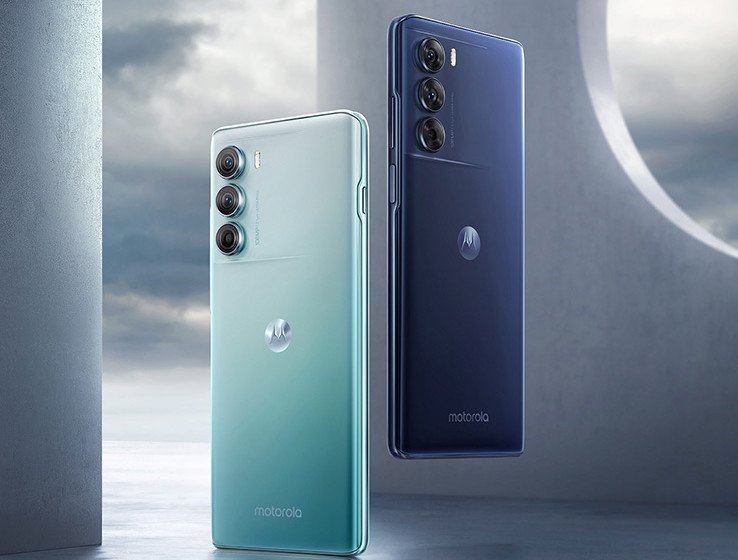 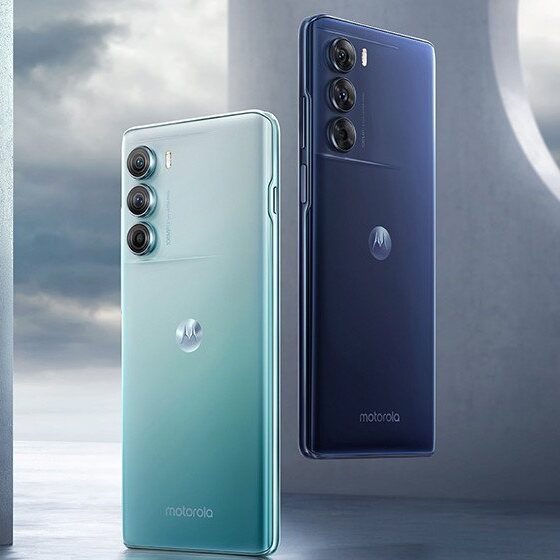 The best Android smartphones in terms of price-performance ratio according to AnTuTu. Flagship Snapdragon 888+ leads the most budget segment

The AnTuTu benchmark team has published ratings of the best Android smartphones in terms of price-performance ratio in different price categories as of December 2021.

According to AnTuTu experts, competition in the smartphone market is forcing manufacturers to constantly raise the bar. As a result, in the budget segment itself, up to 1999 yuan ($ 313), the model on the flagship Snapdragon 888+ platform topped the rating. Such outstanding results were shown by the Motorola Edge S30 model, which debuted in China in December. In second place is the Redmi Note 10 Pro, and in third is the iQOO Neo5 Vitality Edition. 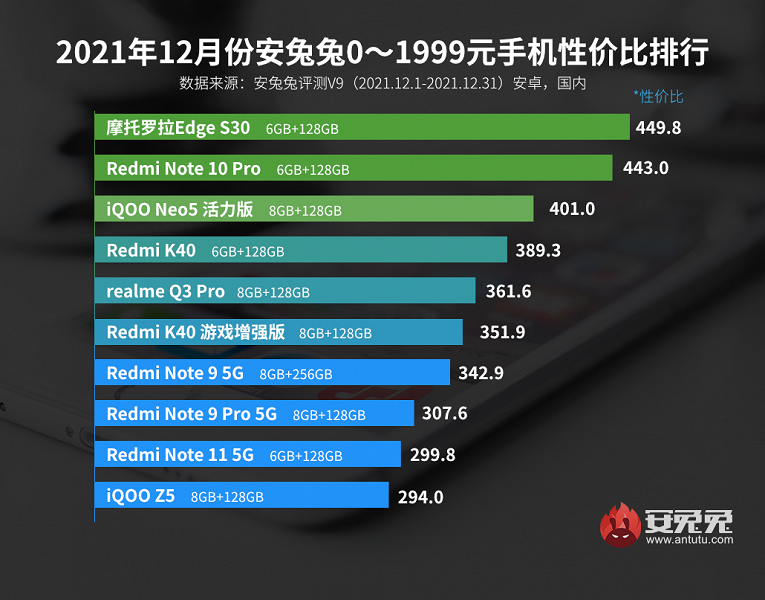 The leader in the category from 2000 to 2999 yuan (from 314 to 470 dollars) was the Realme GT Neo2T, the second place was taken by the smartphone Realme GT Neo Flash Edition, and the third was the Oppo PPO K9 Pro 5G. 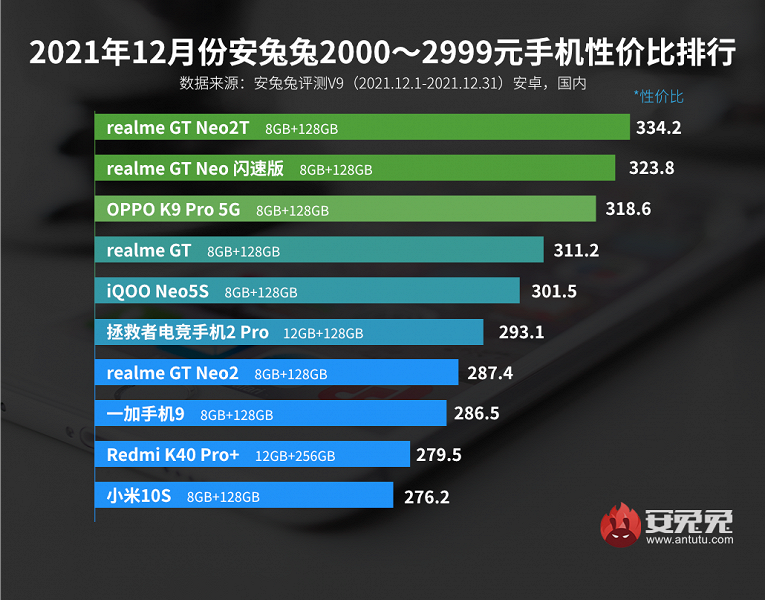 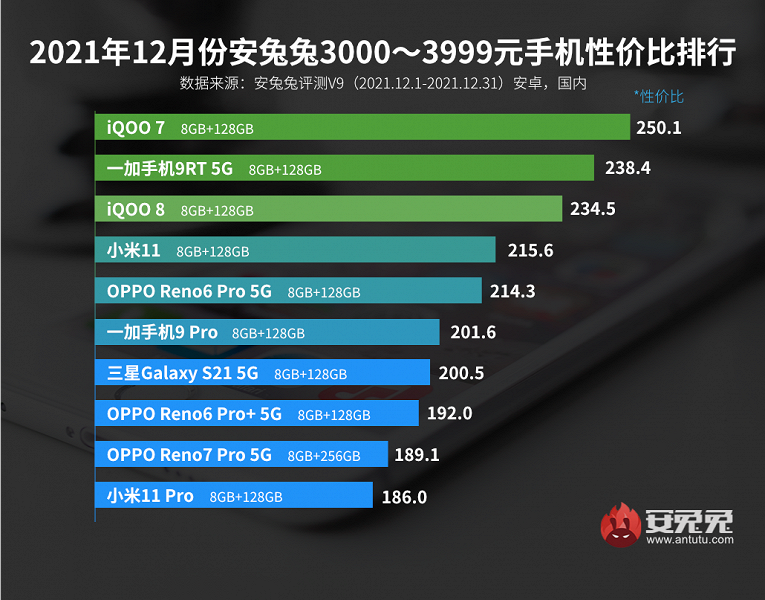 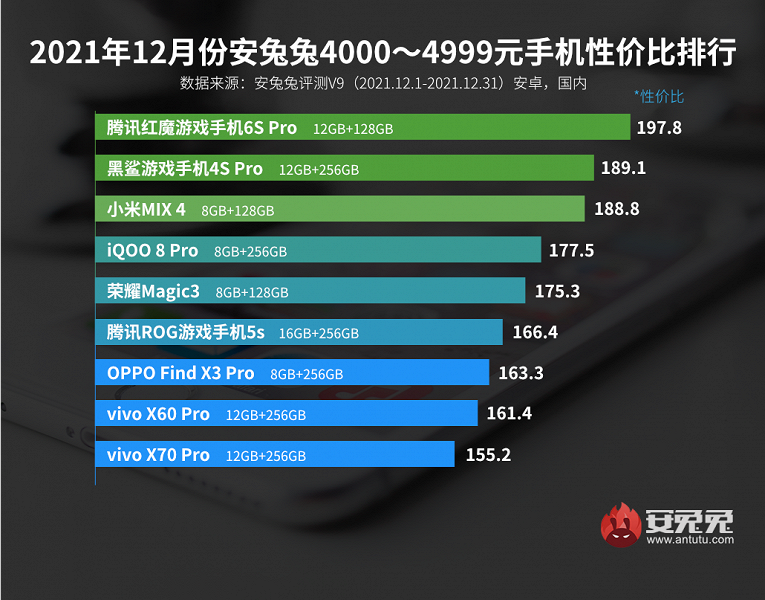 Among the most expensive smartphones with a price above $ 784, the Vivo X70 Pro + is in the lead. The second place was taken by the Honor Magic3 Pro, and the third by the Xiaomi 11 Ultra. 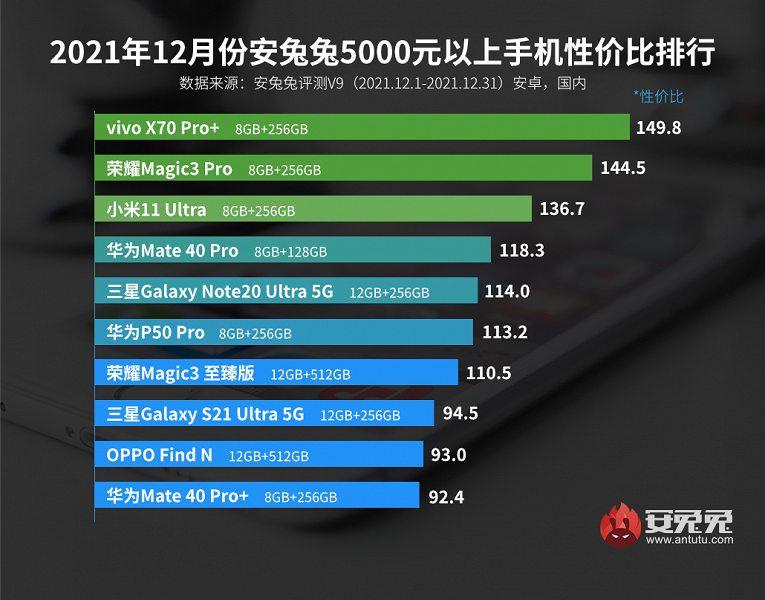