The beloved iPhone 6s and the original iPhone SE are outdated. IOS 15 updates are not planned for them

Apple is preparing to release a new mobile platform – iOS 15. Meanwhile, the network began to accumulate details about it.

Five Apple devices will not be able to migrate to iOS 15. If iOS 14 inherited the list of supported devices from iOS 13, but in 2021, several smartphones and tablets can begin to be seen as obsolete, as they will no longer receive major functional updates, according to French resource iPhoneSoft.

So, the iOS 15 update should not be expected for iPhone users based on the Apple A9 SoC, namely the iPhone 6s and iPhone 6s Plus, which debuted in September 2015, as well as the original iPhone SE, released in March 2016. All three devices have proven to be very popular and have won great love from users.

The list of compatible iPhones running iOS 15 includes iPhone‌ 7, ‌iPhone‌ 7 Plus and newer iPhones that use at least the A10 SoC. The iPadOS 15 tablet platform will be available for iPad mini 5, iPad Air 3 and newer, iPad 6 and newer, and iPad Pro starting from the 2015 model.

Also iPhoneSoft confirmed that the announcement and release of the first beta version of iOS 15 is expected in June 2021.

In 2029 and 2020, iPhoneSoft published lists of supported devices well before the announcement of iOS 13 and iOS 14.

Samsung Galaxy S23 Ultra vs S22 Ultra in first camera battle. Is there any difference at all? 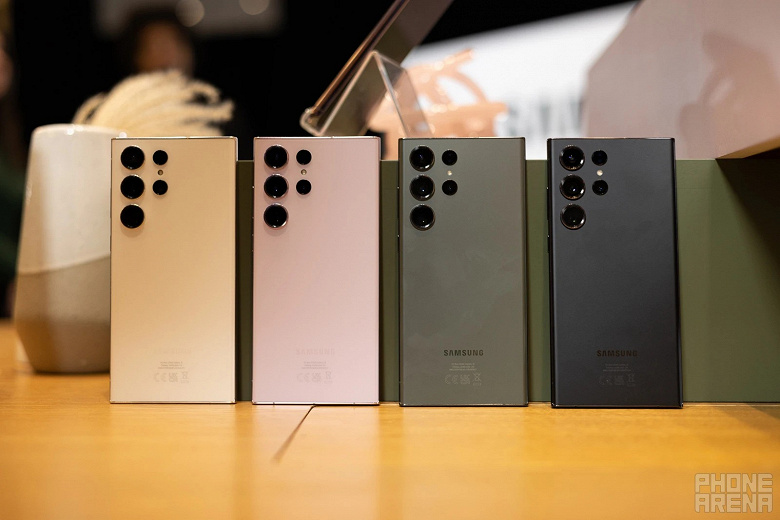 Despite the fact that the Samsung Galaxy S23 smartphones will go on sale only on February 17, some nominal tests are already appearing on the Web. There are also some comparisons of the photo capabilities of the S23 Ultra with the S22 Ultra.

The authors of Phone Arena have published only a few pictures, but they are enough to think about.

The photos were taken at night, so all the advantages and disadvantages should be visible. However, the nuance is that the difference between the images must be sought with a significant approximation, and there is not much of it there. 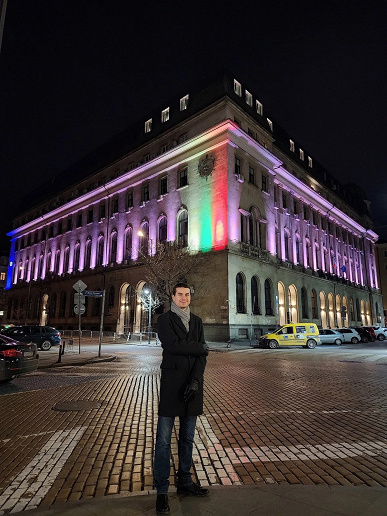 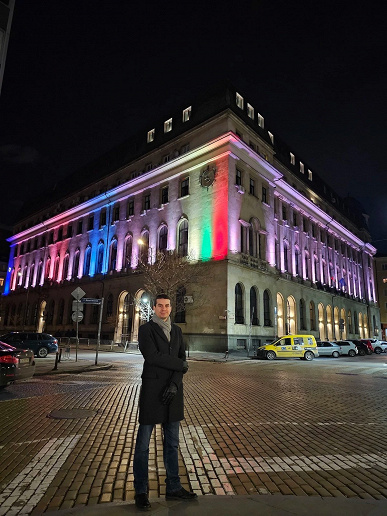 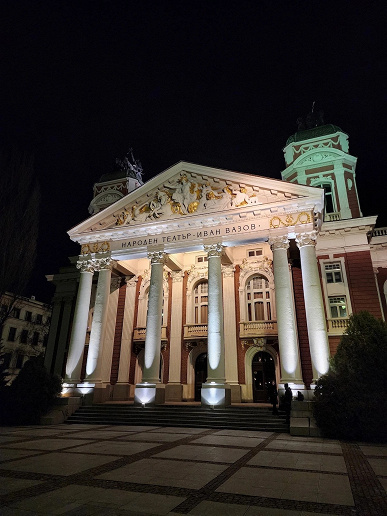 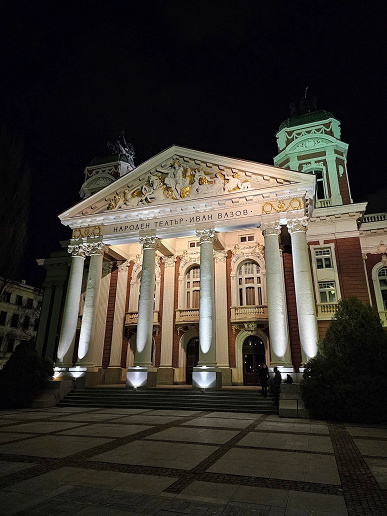 Of course, it’s not worth making final conclusions yet, it’s still better to wait for large comparative reviews from different sources. But perhaps the Galaxy S23 Ultra will not offer any significant improvements over its predecessor in terms of photography.

Moreover, the same picture is observed both on the ultra-wide-angle camera and on the younger TV camera. Unfortunately, there are no close-up pictures. 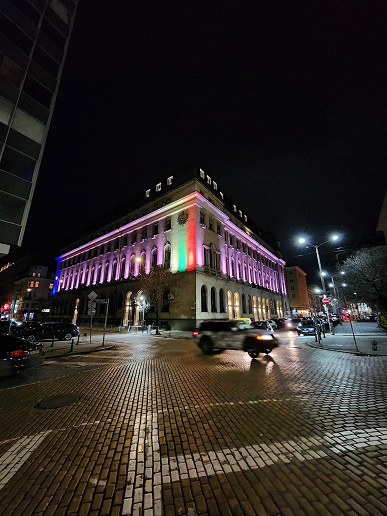 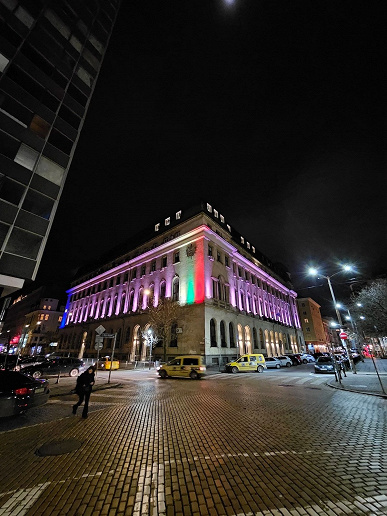 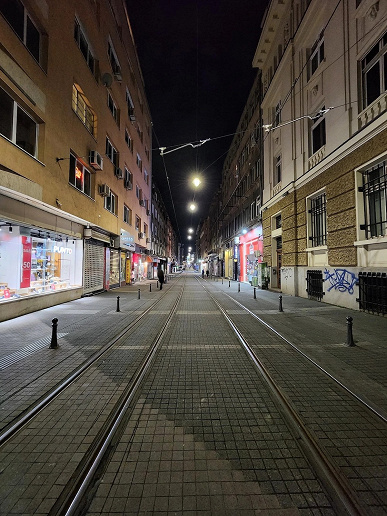 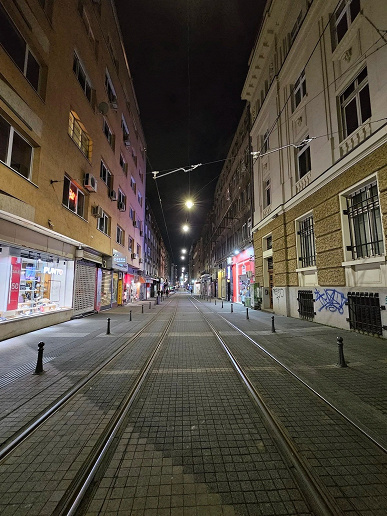 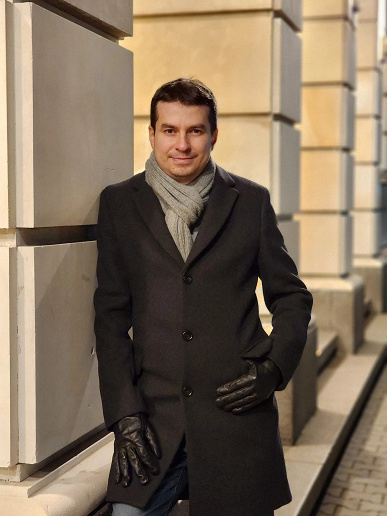 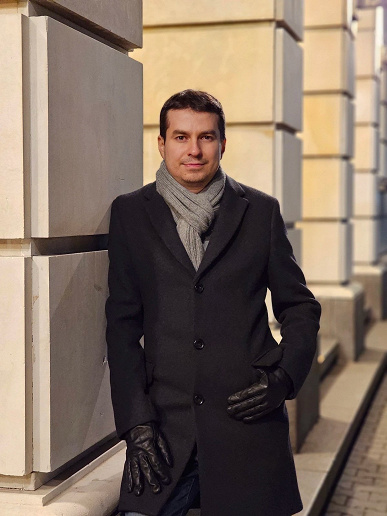 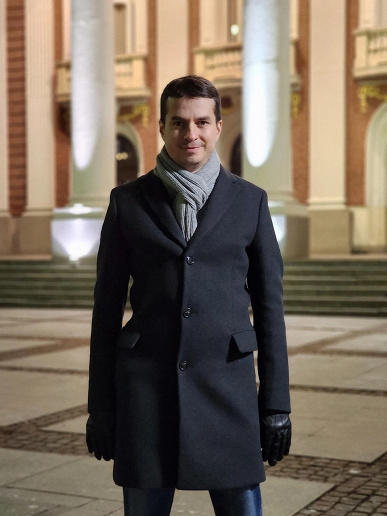 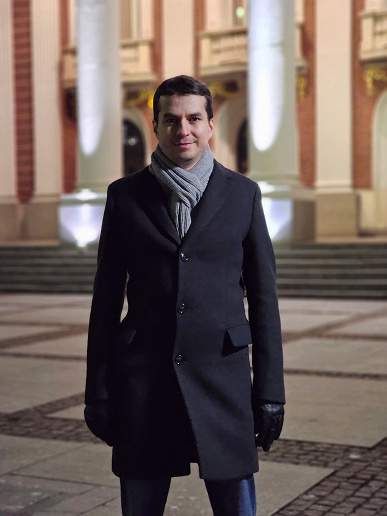 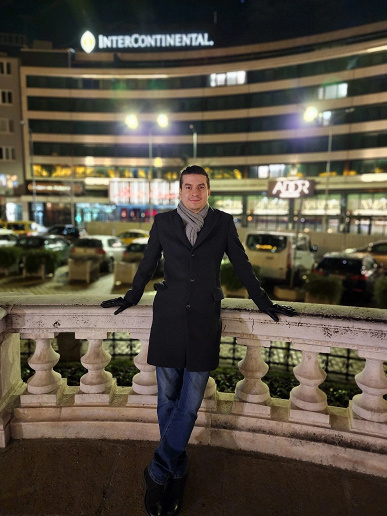 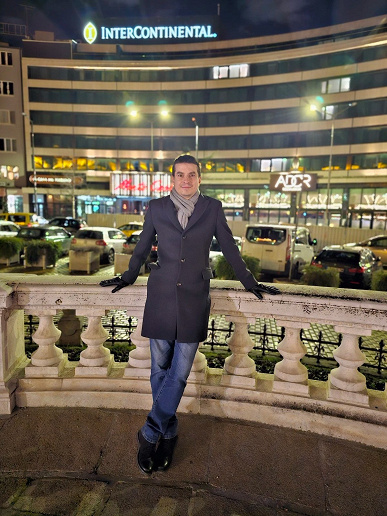 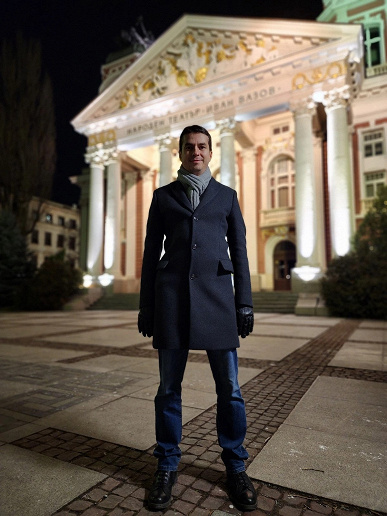 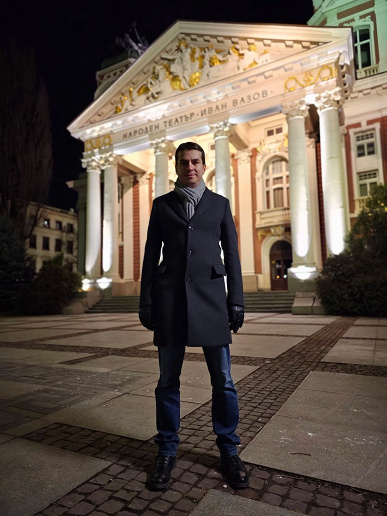 Recall that the performance of the new Samsung flagship has also already been evaluated, and often the iPhone 14 Pro Max is faster. 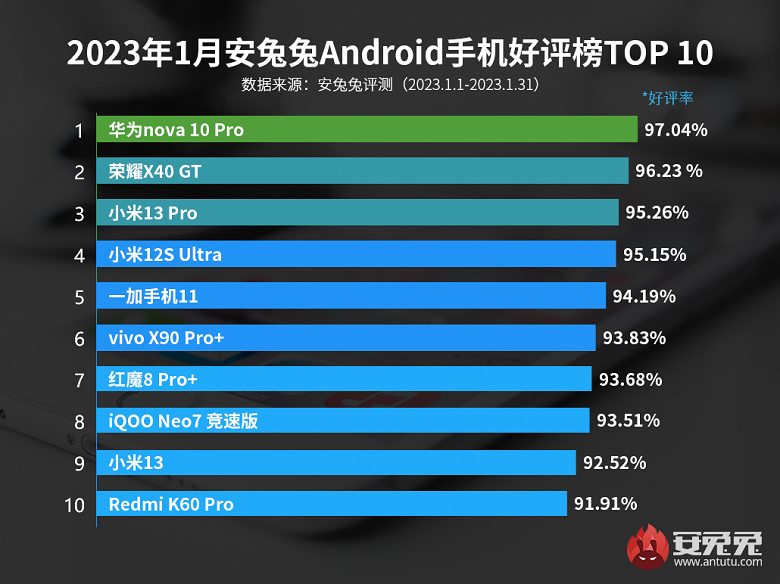