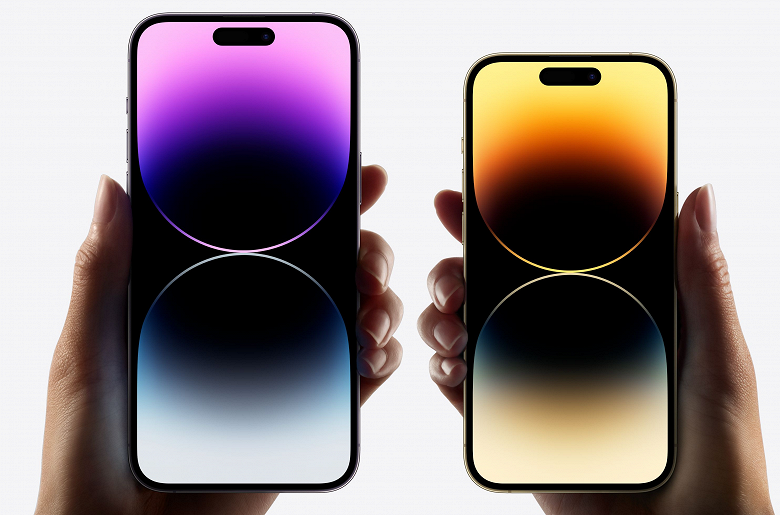 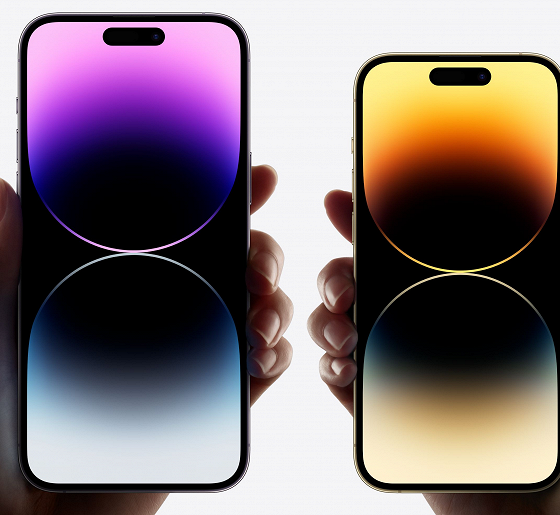 Last week, Apple introduced the iPhone 14 series of smartphones, while, as usual, Apple did not advertise the battery capacity of new devices.