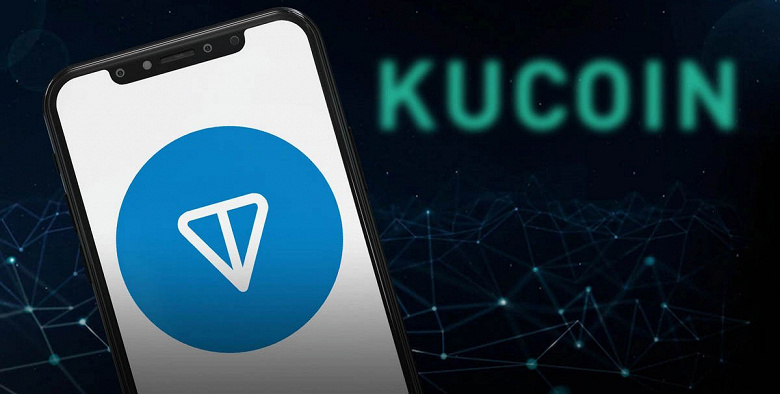 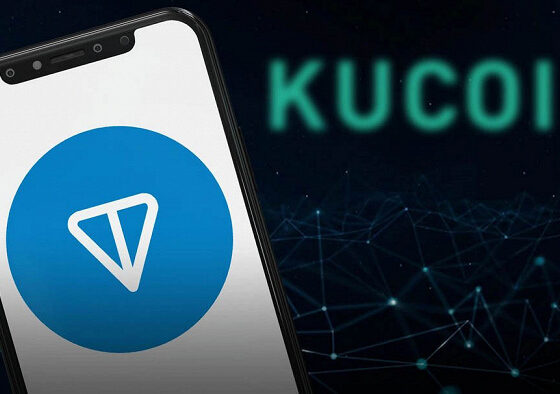 KuCoin, the world’s fifth largest exchange in terms of cryptocurrency trading volume, according to CoinMarketCap, today announced on its official website that the Toncoin (TON) coin will be available for trading on the crypto exchange from October 27th.

TON is a young cryptocurrency project that has a rich history despite its age. His story began in 2017. Many attribute the creation of Toncoin to Pavel Durov, the founder of Telegram. This is true, but only in part. Initially, the blockchain platform was called TON, created by its brothers Nikolai and Pavel Durov.

TON was supposed to turn into a platform for decentralized applications, similar to Google Play and the AppStore. Gram was supposed to be the main on-network cryptocurrency. It could be used to pay for content and subscriptions to services, support the authors of Telegram channels, and to buy real goods and services through bots.

But later, the US Securities Commission (SEC) recognized Gram tokens as securities, and the American court eventually banned the release of cryptocurrency. In May 2020, Pavel Durov left the failed project, and Telegram did not receive its own blockchain platform that could solve the problem of monetization of the messenger.

Toncoin today is a third-generation proof-of-stake blockchain token. TON was originally designed for instant transactions, is cheap to use in terms of transaction costs, is user friendly, and highly scalable. The TON Foundation is a non-profit group of supporters and contributors who help further develop the TON blockchain.

Toncoin will be available for trading in the TON/USDT spot pair. The listing will be marked by a number of activities to promote this important moment in TON history. 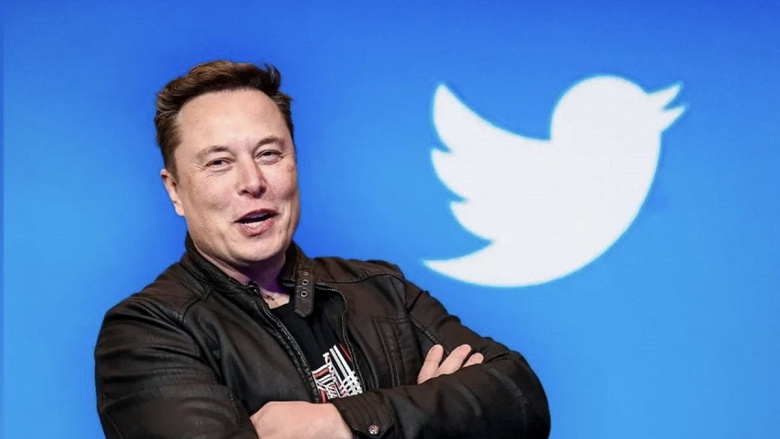 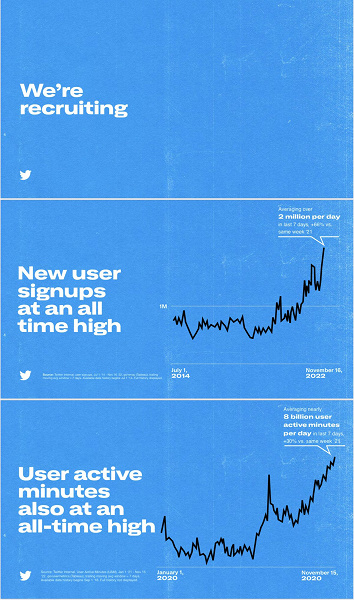 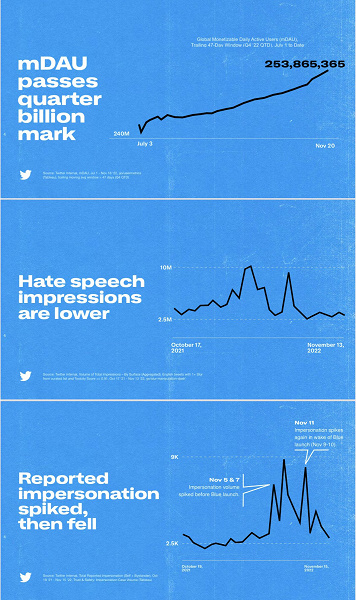 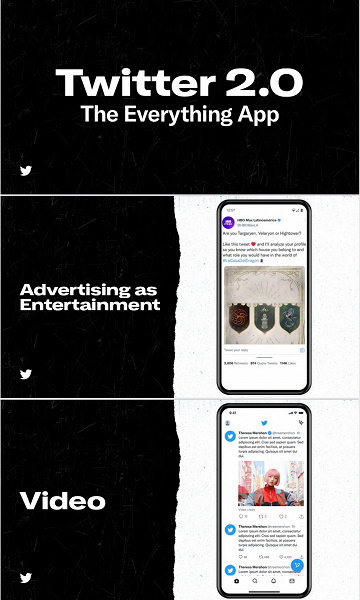