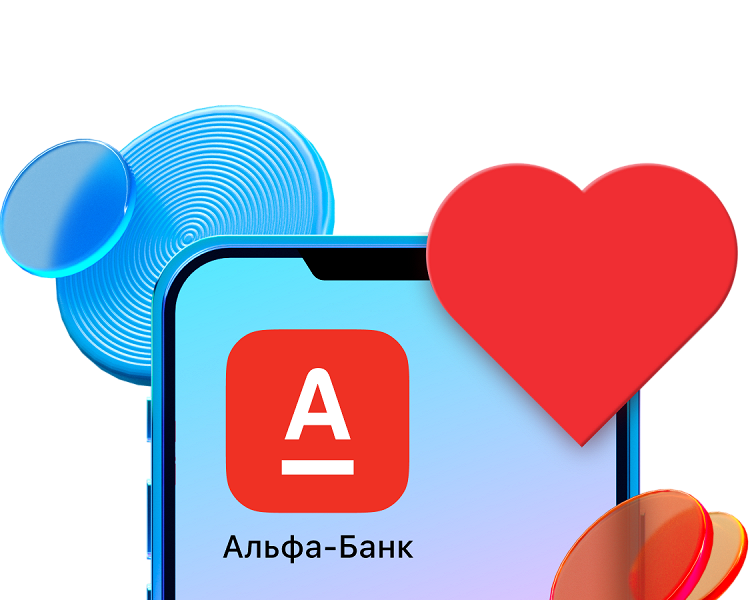 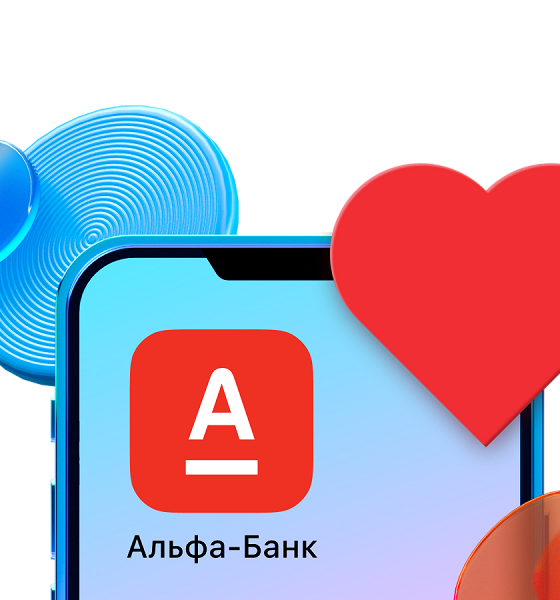 The Alfa-Bank application has been removed from Google Play and the App Store. Official User Guide

Google has removed the Alfa-Bank application for devices running the Android operating system from the Google Play store due to sanctions. The app was previously removed from the App Store.

The bank assured that the Android application works as usual, and users will be able to download and update it using the button on the official website of Alfa-Bank.

But with our application on Android there are no problems at all – it works as usual. If you need to install or update it, here is a simple guide.

If you are an Android user, then the Alfa-Bank remote application can be downloaded from the link above. iPhone users who have deleted the application will have to switch to Alfa-Online. 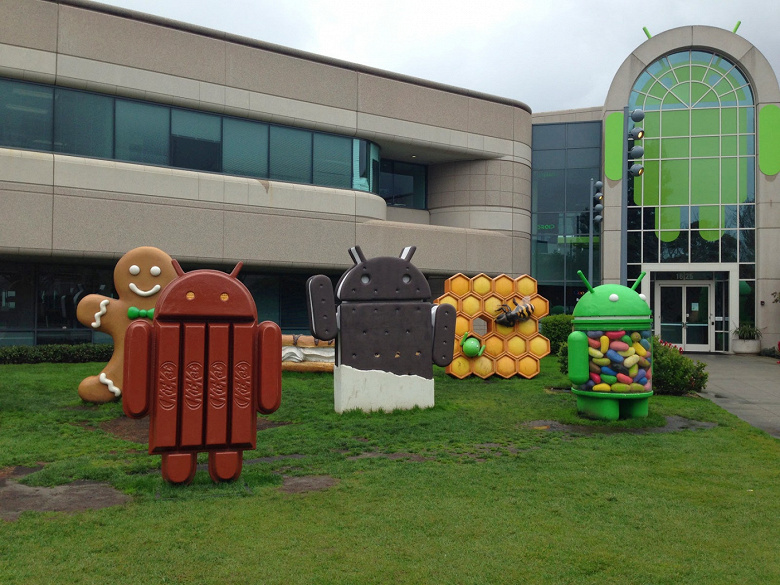 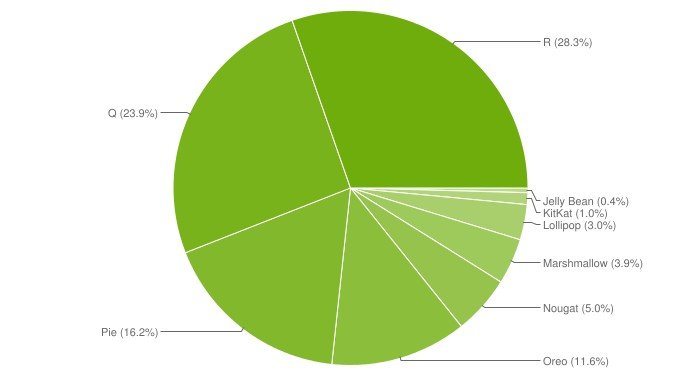