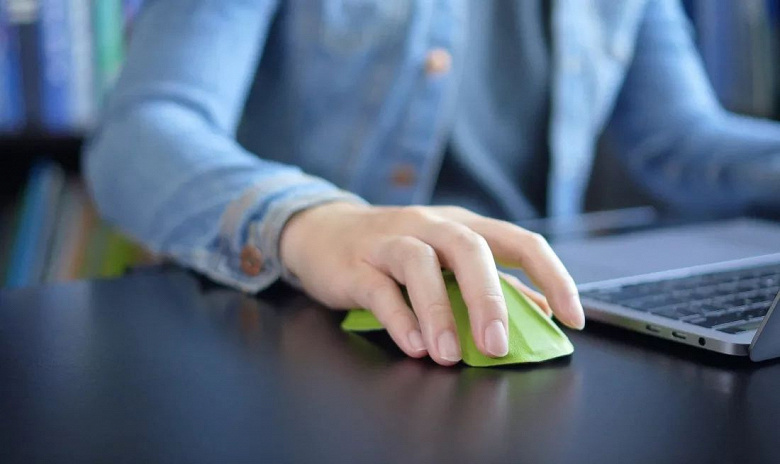 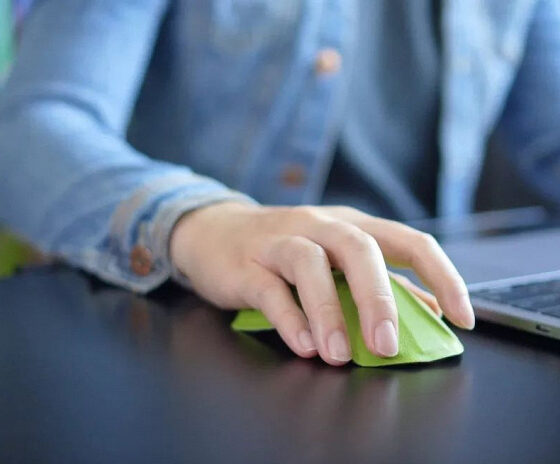 The Air.0 origami mouse flattens out when not in use. They are raising money for it on Kickstarter.

A Kickstarter campaign has been launched to raise money to fund the new Air.0 wireless mouse. This is a folding computer mouse, which is made in a technique similar to origami. In other words, it can be flat or assemble into a full-fledged mouse with buttons, a sensor, a scroll wheel, and so on.

The novelty weighs only 40 grams and is powered by a battery. One charge will last up to 3 months, USB-C is used for recharging. In one minute, you can charge the battery so that the mouse works up to 3 hours. Bluetooth 5.2 is used to connect to a PC.

The body of the mouse is made of artificial leather, and the sensor resolution is 4000 dpi. Magnets are used to hold the shape.

On Kickstarter, only 10 thousand dollars were requested for the project, but more than 88 thousand dollars have already been collected, and there are still 23 days before the end of the campaign. Production will start in January 2023, the first participants in financing will receive a novelty in March. The retail price will be about $49.