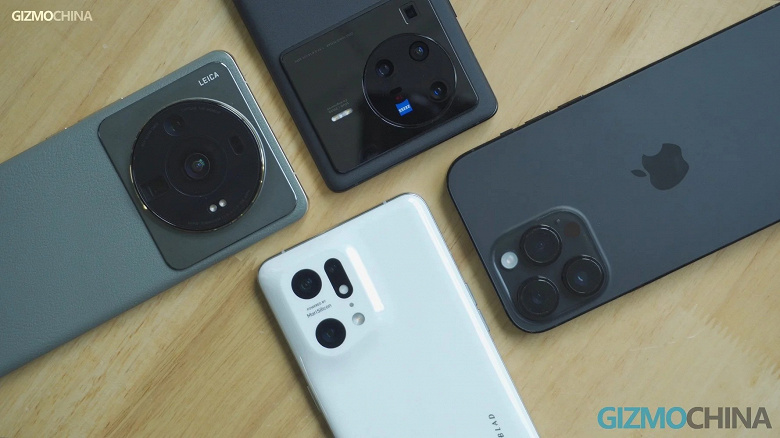 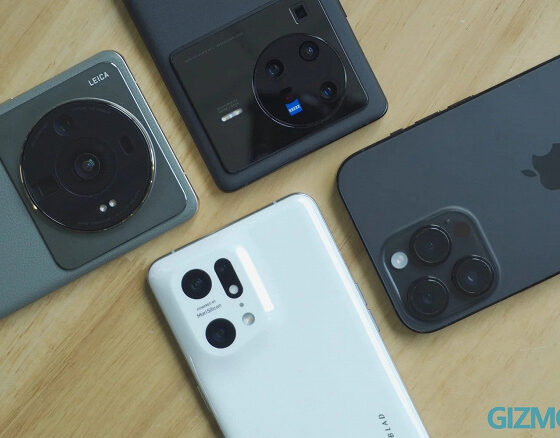 The 6 GB of RAM in the iPhone 14 Pro Max works many times better than the 12-16 GB in a number of Android flagships. Some modern flagships constantly unload applications from RAM

The speed of modern flagship smartphones is very high, and usually there are no complaints about it. But often in reviews they overlook such an aspect as the work of the RAM manager in a particular device. Simply put, how actively the operating system of the device unloads applications from memory, which is why they will be loaded again when opened.

A recent test showed that in fact, some smartphones have big problems with this. Our colleagues at Gizmochina took the iPhone 14 Pro Max and compared it to three Chinese flagships: Xiaomi 12S Ultra, Oppo Find X5 Pro and Vivo X80 Pro.

It turned out that the same Vivo X80 Pro, although it became the fastest of the devices with Android, almost always unloaded applications from RAM. As a result, as part of the test, he retained only two applications out of 16. Oppo’s flagship did exactly the same, while Xiaomi 12S Ultra performed perfectly, only one point behind the iPhone. At the same time, we recall that modern flagships with Android usually have 12-16 GB of RAM, while the iPhone 14 Pro Max has only 6 GB of RAM.

Thus, the flagships of Vivo and Oppo, although in general they show themselves to be very fast smartphones, like any flagship, in fact almost always make users wait until they re-open this or that application.