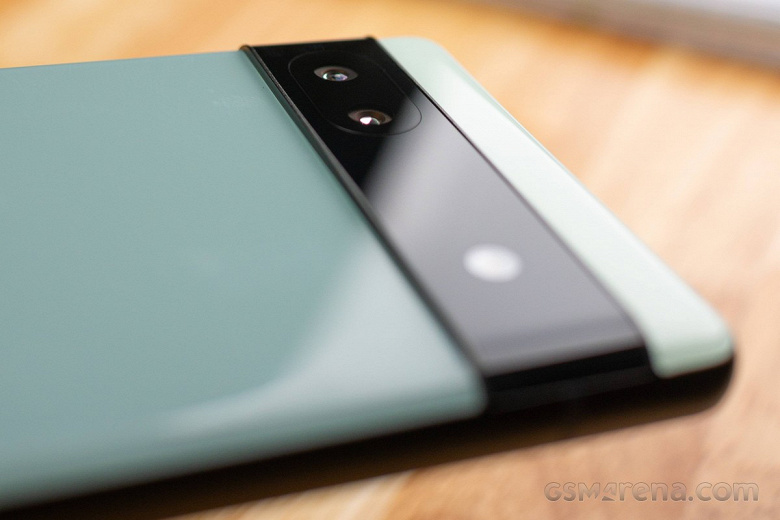 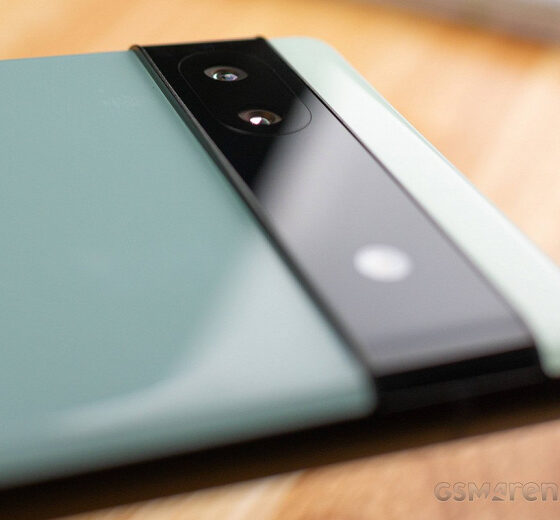 The $450 Pixel 6a was the best camera phone in a large blind test, while the iPhone 14 Pro was only seventh

Well-known blogger Marques Brownlee, with more than 16 million subscribers on YouTube, once again summed up the year with a blind comparison of the cameras of various smartphones released in 2022. And the results of this year were again unexpected.

More than 600,000 people took part in the new testing, which is a very good sample. This time, Brownlee made the tests more complex and varied by dividing them into categories. We are talking about a regular photo, a portrait photo and a photo in poor light. In addition, the approach to testing itself was different, which made the testing itself more correct.

So, according to the results of all the results, users have chosen the Pixel 6a as the best camera phone of 2022! Google’s low-cost device outperformed even the older brother Pixel 7 Pro, and this despite the fact that the Pixel 6a uses the same Sony IMX363 sensor as the Pixel 3/4/5. Pixel 7 Pro took second place, and Asus Zenfone 9 closed the three leaders, also far from having the top-end sensor. The Galaxy S22 Ultra was fifth and the iPhone 14 Pro was seventh. In this case, we are talking about places in the overall standings, distributed based on the results in three categories. In particular, the Pixel 6a did not take the lead in any, but it took second place twice and third place once, and it was the best result among all devices.

The worst devices were Sony Xperia I VI and Motorola Edge 30 Ultra. Also near the end of the list are Nothing Phone (1), OnePlus 10 Pro and Xiaomi 12S Ultra with their inch sensor.

It is worth noting that Brownlee himself also passed the tests and chose the Pixel 6a as the best smartphone for ordinary photos, and the Pixel 7 Pro for the other two scenarios.

Recall that last year the Pixel 5a won in blind testing of the blogger, and the year before Asus Zenfone 7 Pro, but then the devices were divided into pairs.