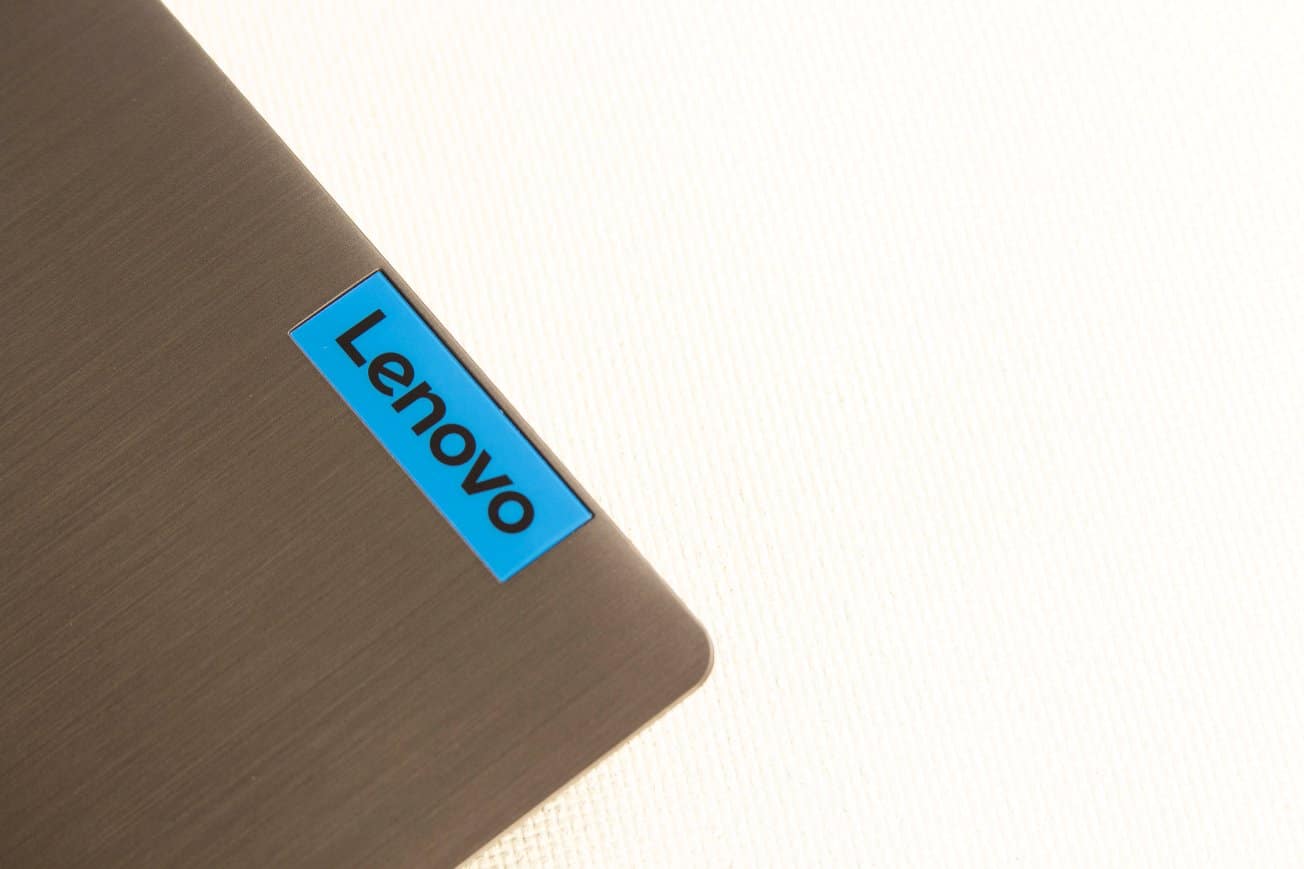 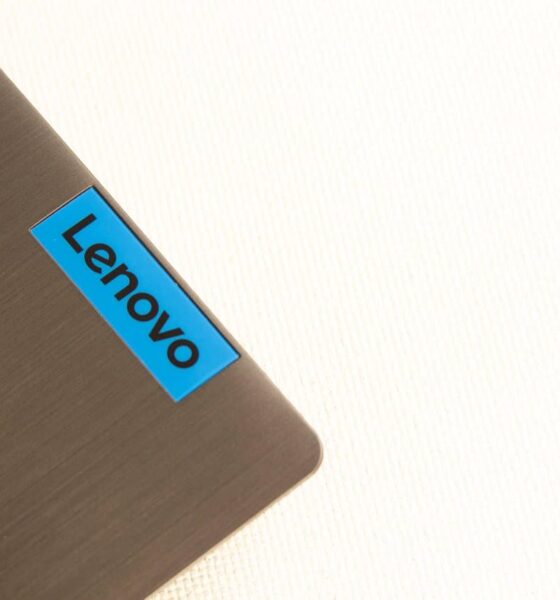 The 3rd generation Lenovo Tab M10 is coming to an end

The Lenovo Tab M10 will be the next tablet from the Chinese brand. It has just been spotted on the Google Play Console. The opportunity to talk about its alleged technical characteristics. This is apparently a worthy successor to the 2nd generation Lenovo Tab M10 which, let’s remember, has been on sale for several months.

Logically, the 3rd generation Lenovo Tab M10 will be more powerful than its predecessor. Like the latter, it should be aimed at users wishing to obtain a high-performance slate at a lower cost.

A tailor-made processor for the Lenovo Tab M10 (3rd generation)?

Lenovo is preparing to renew its line of Tab M tablets. The company will soon introduce the 3rd generation Lenovo Tab M10. Part of its configuration is now known thanks to its appearance on Google Pay. Among the information disclosed are the configuration of the screen, the type of processor and the amount of RAM. Of course, caution is advised as these details are not yet official.

We know that the slate has a screen with a resolution of 1200 x 1920 pixels with a display density of 240 pixels per inch. As a reminder, the 2nd generation Lenovo Tab M10 existed in two versions, one with an HD display and the other with a Full HD panel.

Under the hood, the tablet would integrate a custom processor called Socionext SC1408AJ1. It is a quadcore chip with two ARM Cortex-A72 cores and two ARM Cortex-A53 cores clocked at 1.1 GHz. A RAM with a capacity of 4 GB would be added. The display would be based on a Mali T820 GPU.

A slate designed for all budgets

This future tablet from Lenovo should be available at an affordable price. The 2nd generation Tab M10 was offered in LTE / Wi-Fi versions and cost around €200 when it was released. The 3rd generation should also follow in the footsteps of its predecessor on this point. However, it would be powered by Android 11 from its launch.

In addition, a screenshot revealed the Google applications preinstalled on the device. This gives us an idea of ​​what the features will be.

For the moment, the launch date of this new tablet from Lenovo is not yet known. However, the brand should make the 3rd generation Tab M10 official very soon. Indeed, given the recent appearance of the device on Google Play, we can expect a presentation in the near future.