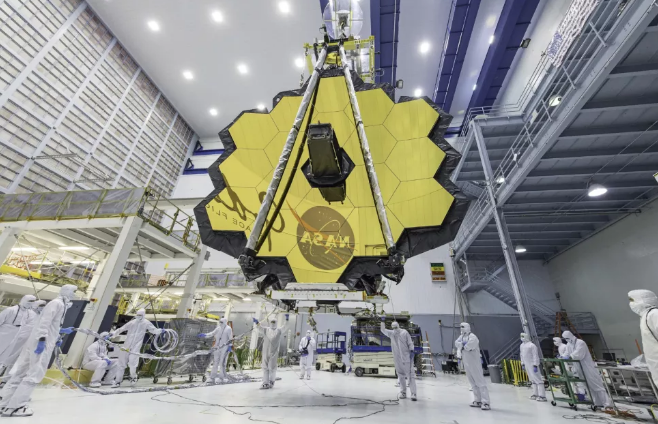 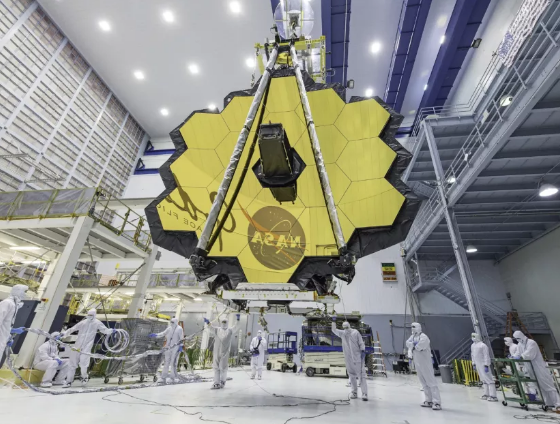 Interesting details about the James Webb Space Telescope have surfaced on the Web. As it turns out, the $10 billion device has just 68GB of file storage. Depending on the task and the intensity of observations, this entire volume can be filled in just 2 hours, so the telescope is in constant communication with NASA specialists who transfer data to their servers on Earth.

While the drive is 68 GB, it is 3% smaller in reality, as part of the drive is used to store engineering data and telemetry. It is estimated that by the end of the life cycle (that is, in 10 years), the amount of storage for storing scientific data will decrease to 60 GB. However, in comparison with the 2 GB of memory of the Hubble telescope, this amount seems very large.

Why didn’t they make a larger drive for James Webb? There is no clear answer to this question, but there is an assumption that such parameters are provided for by the contract for the creation of the telescope, concluded back in 2003.

Due to the relatively small volume of the drive (by the way, the device does not use an SSD, but an SSR – Solid State Recorder, it is characterized by increased reliability and resistance to cosmic radiation), the telescope has to constantly be in touch with the Earth. It transmits data to NASA for two four-hour periods daily, for each of which “pumped” 28.6 GB of information. For this, a channel at a frequency of 25.9 GHz is used, the data transfer rate is 28 Mbps.

This is not the only communication channel with the telescope. There is an uplink, operating at a frequency of 2.09 GHz, used by engineers. The speed here is quite low – only 16 Kbps. And there is another downlink at a frequency of 2.27 GHz and at a speed of 40 Kbps, which transmits telemetry data, the status of the device and the parameters of its current state.