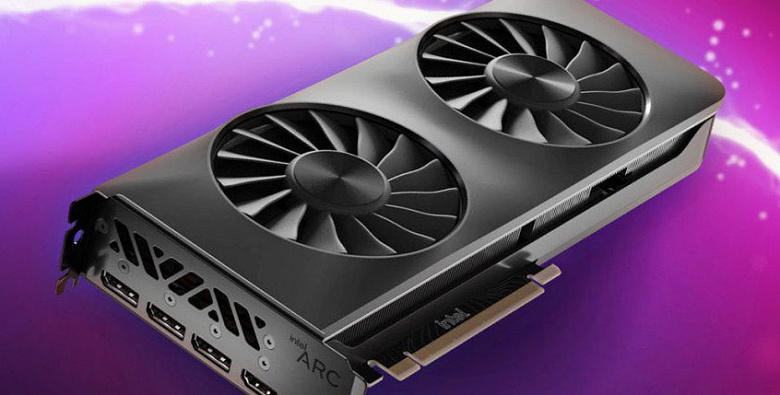 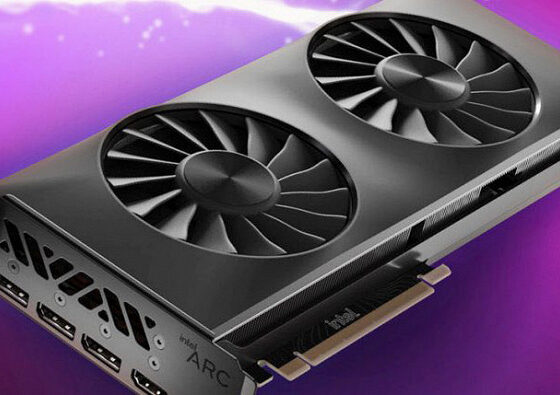 Intel’s re-entry into the consumer graphics market turned out to be completely different from what analysts, experts, and users themselves saw it as.

Many were counting on increased competition and powerful models, but in fact – very long periods, a decrease in the cost of 3D accelerators in itself, and not because of the arrival of Intel, and, perhaps, most importantly, no powerful models. If at the beginning of the year the release of an Intel 3D card capable of fighting the GeForce RTX 3070 (or even the RTX 3070 Ti) was predicted, now you can forget about it. The official representative of the company said that such a model within the Arc family did not exist at all.

“Despite some rumors to the contrary, the Intel Arc A780 does not exist and the A780 was never planned. Let’s just end this argument.”wrote Ryan Shrout, marketing manager for Intel 3D accelerators.

It was believed that it was the Intel Arc A780, built on a full-featured ACM-G10 GPU, that would give battle to the GeForce RTX 3070, since, in accordance with the ideas of Intel itself, the Arc A770 and Arc A750 models that are one step lower are the competitors of the GeForce RTX 3060 and GeForce RTX 3060 Ti. It turns out that Intel has not yet been able to create a graphics processor that would be equal in performance to the not very advanced Nvidia GA104. But the GeForce RTX 40 video cards, which are much more powerful, are already on the way. How will Intel respond to them? And when?