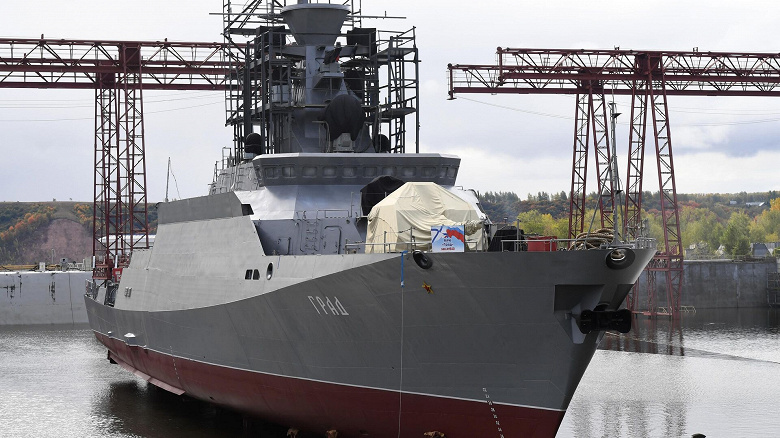 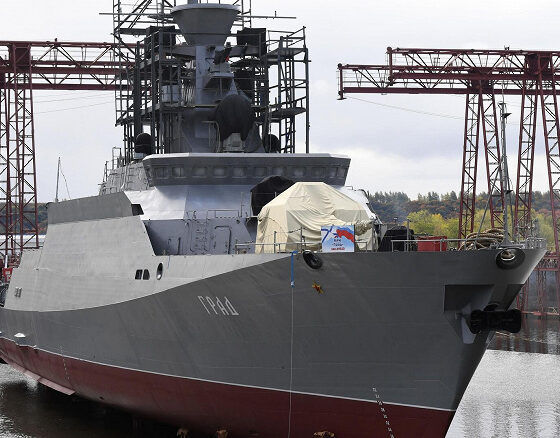 Tests of the newest missile ship “Grad” with “Caliber” have begun

The newest small missile ship (RTO) “Grad”, built for the Baltic Fleet at a shipyard in Zelenodolsk, is undergoing a test program at the fleet’s sea ranges in the Kaliningrad region.

This RTO project 21631 “Buyan-M”, the carrier of cruise missiles “Caliber” and “Onyx”, will be part of the Baltic Fleet and will serve in the connection of missile ships and boats of the Baltic naval base.

The ship is now undergoing factory sea trials. The crew, together with the factory team, checks the operability of systems and mechanisms at sea, in particular, the power plant, steering gear, auxiliary mechanisms, communications and navigation equipment, and the anchor device.

Then, speed, maneuverability and vibration tests of the ship will take place, and at the last stages – a complex of firing at sea and air targets. Ships, support vessels, rescue forces and naval aviation of the Baltic Fleet are involved in providing tests.

This is a multi-purpose ship of the “river-sea” class with a large displacement, equipped with the most modern models of artillery, missile, anti-sabotage, anti-aircraft and radio-technical weapons. Its purpose is to protect and protect the economic zone of the state. 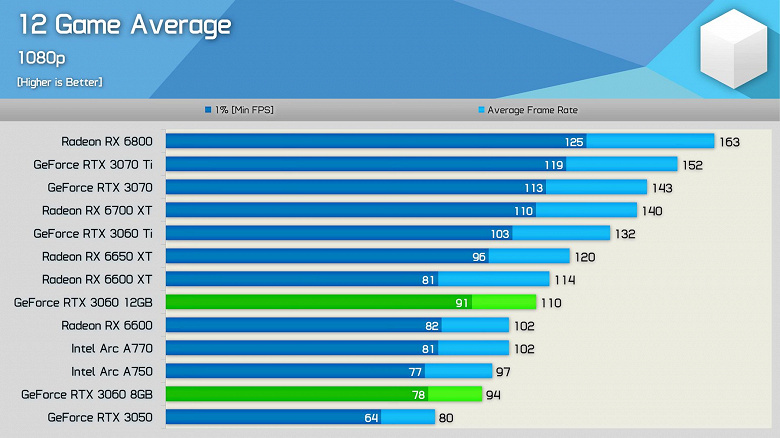 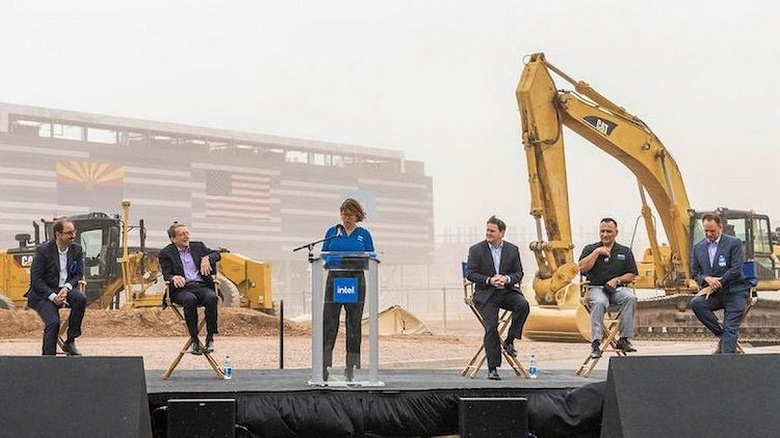