Tesla’s shares have plummeted. And there are four reasons for this

Tesla is still the # 1 automaker by market capitalization, but its stock has plummeted in recent years. There is no longer any talk of any levels above $ 800 per security, a new reality – $ 600 apiece. The same price for one Tesla share on December 4 last year, and in general, the fall in 2021 was about 15%. What is the reason?

In fact, there are many reasons for the decline in the value of Tesla shares. The first is the Federal Reserve and its policies. The Fed noted late last week that as the US economy recovers from the COVID-19 pandemic, the country will face rising prices and inflation. Financial analysts immediately decided that the regulator could raise interest rates to curb inflation. Bond yields began to rise, and stocks (especially tech companies) fell accordingly.

The second reason is increased competition, which is very noticeable in the activity of Chinese companies and Volkswagen. Tesla has always been a leader in the industry, but with increased competition in the market, some investors have opted to divest themselves of the company’s stock.

The lack of chips is the third reason. The entire industry has faced it, and Tesla is no exception. On February 25, Elon Musk announced that the Fremont, Calif., Headquarters had been idle for two days due to a lack of components. Of course, such downtime threatens supply plans and adds skepticism to analysts.

Finally, the fourth reason is the banal increase in costs. The preparation of mass production of the Cybertruck pickup truck and the Semi tractor unit, the updating of the Model X and Model S, the launch of the Model 2 in China, the construction of a European plant – all this costs (or was worth in the case of updating the flagship models) a lot of money. And then, as luck would have it, NHTSA imposed a recall of 158,000 Model S due to faulty eMMC memory modules …

In general, the beginning of 2021 was not trouble-free for Tesla, which was reflected in the share price. However, just one good financial report can push the quotes up. Will he be? We’ll find out soon: March is the last month of the first quarter of 2021. 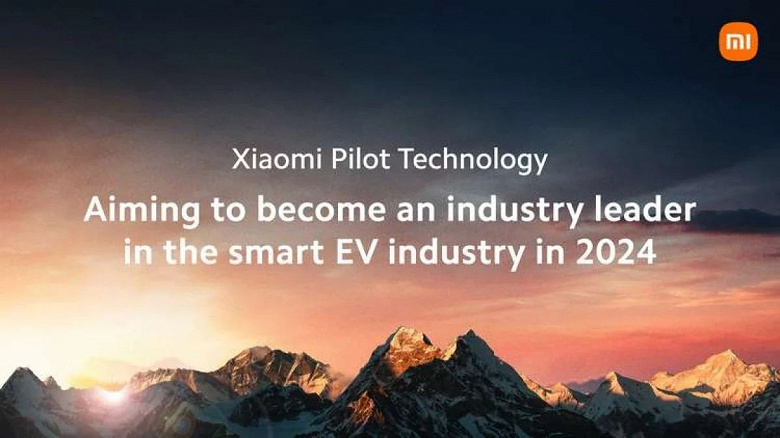 Xiaomi intends to become one of the leading automotive manufacturers in China. And therefore there is actively developing its own autopilot system for cars. Xiaomi CEO Lei Jun said that the company is preparing the Xiaomi Pilot Technology system.

The company has hired more than 500 professionals to form a research and development team. By the end of the year, the number of specialists will increase to 600.

In addition, Xiaomi has already boasted about the capabilities of the new system and showed a prototype in action in a short video. Separately, it is noted that the autopilot technology required for Xiaomi’s autonomous electric vehicle will be fully developed without the participation of third parties and in record time.

Previously, Xiaomi acquired the assets of Shendong Technology, which is engaged in auto-driving systems for unmanned vehicles. At the same time, the authorized capital of the new Xiaomi Auto company amounted to 1.5 billion dollars, the volume of investments in the next 10 years will reach 10 billion dollars.

In addition to automatic driving, the new Xiaomi Pilot Technology system will provide self-parking, automatic battery charging and many other innovative services. At the moment, the company has 140 vehicles on which various aspects of the system are being tested.

The finished solution should appear in 2024.

The end of the lack of chips for cars. Supply and demand will balance this year 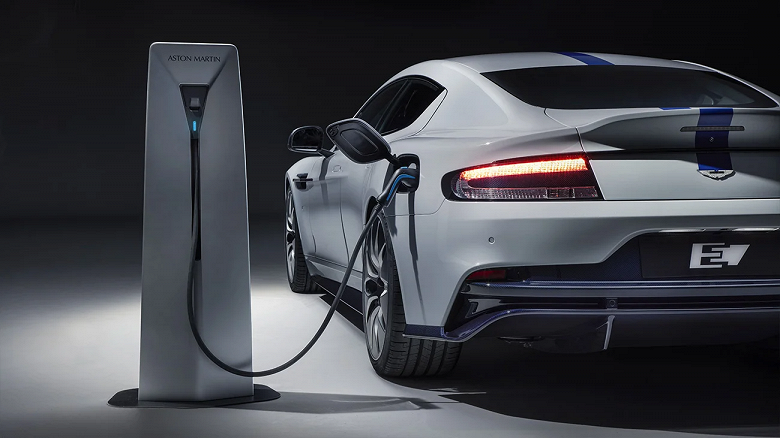 As JP Morgan reports, tensions in the automotive chip supply chain, which formed back in 2020, will soon ease significantly.

The company believes that the coronavirus pandemic was the catalyst for the shortage of car chips, but other factors also played an important role in it. In addition, the transition to factory automation and a shift in focus towards electric vehicles have led to an increase in demand for microcircuits.

The supply chain will be significantly weakened in the second half of 2022, according to JP Morgan’s forecast. The fall in demand for consumer electronics has allowed factories to free up production capacity that is used in the automotive and industrial markets, but automotive product certification is still a major constraint on supply and demand alignment.

It is expected that supply and demand for automotive chips will be balanced by the end of this year. 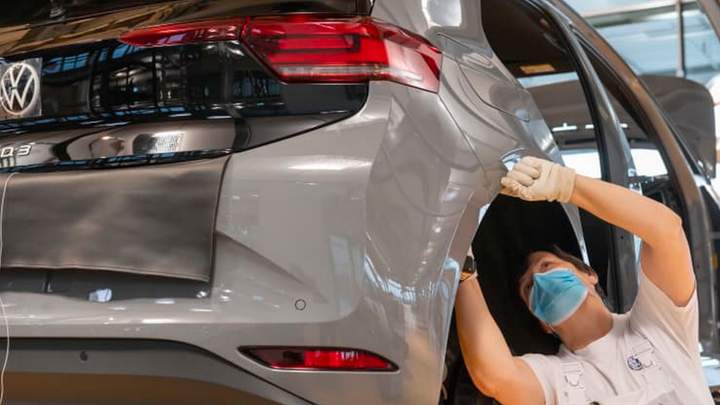 The production of electric vehicles requires much less labor than the production of conventional ICE cars, which could leave tens of thousands of people unemployed in the future.

Ford and Volkswagen have calculated that EVs use an average of 30% less workforce than gasoline-powered vehicles, and Ford has already planned to cut 8,000 employees because of this.

Analysts at the consulting firm AlixPartners and scientists at the Economic Policy Institute of Washington confirm these predictions. The production of electric motors and batteries requires 40% less labor than the production of engines and transmissions for conventional cars with internal combustion engines. If the share of sales of electric cars in the US market exceeds 50%, then American companies will have to cut 75,000 jobs.

The risk of a new wave of unemployment was also stated by the Boston Consulting Group, estimating that the final transition to electric vehicles in Europe, which is scheduled for 2030, will lead to the reduction of 630,000 old jobs and create a maximum of 580,000 new ones. Accordingly, about 50 thousand people are guaranteed to lose their jobs.

In June, Tesla founder Elon Musk sent a letter to the company’s executives demanding a suspension of hiring in all departments of the company and “cutting approximately 10% of employees.”