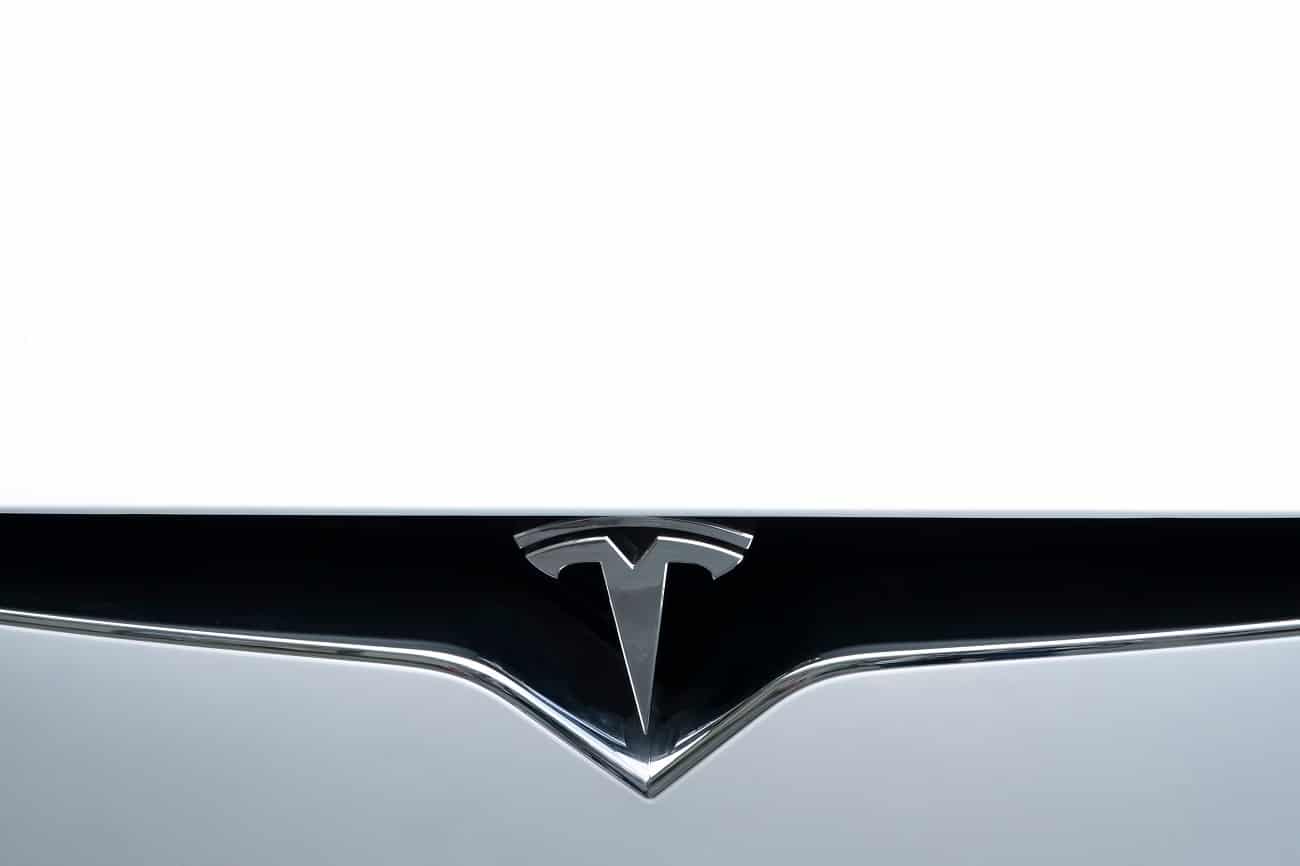 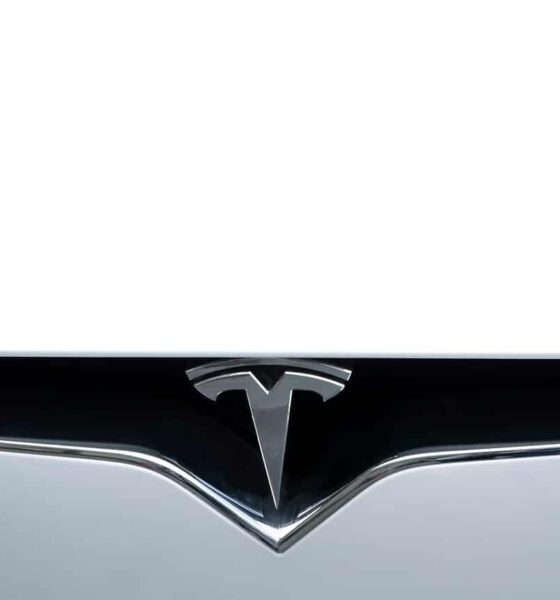 Indeed, three driving modes have been found in the new Full Self-Driving (FSD) beta, which are Chill, Average and Assertive. Each mode offers driving that varies according to the road and in addition, they impact the reactions of the car. Initially, this feature was included in the October 2021 10.3 update, but two days into its trial it was removed following a left turn issue at traffic lights.

Right after that, Tesla released version 10.30.1 which also includes FSD driving mode. This new version defines the FSD profile as being a means of controlling the behaviors of the car namely, gradual stops, change of speed lanes, safety distances and traffic at yellow lights “.

One person posted images on Twitter showing the detailed preview of the FSD option. In the description, Tesla states that with “Assertive” mode, the vehicle maintains a reduced following distance and will change gears more frequently. It will also not leave the overtaking lanes and it will only stop when the stop signs are present.

For ‘Chill’ mode, YouTube videos show the car has a longer following distance, with less creep and less shifting. However, for “Average” mode, it provides the vehicle with an average following distance and “can perform rolling stops,” according to Tesla. This last information is currently rather vague. According to The Verge, “it’s not entirely clear if this means cars won’t come to a full stop at stop signs“.

Which of these three FSD modes seem best suited for safer driving?

Although the purpose of the FSD function is to push the limits of safety, it is difficult to tell the difference between these 03 modes because the tests were not carried out in severe weather conditions or heavy traffic.

But based on the description of these videos, the “Assertive” mode seems more aggressive than the others, because it can follow cars more closely, make a rolling stop and change gears more frequently, which is considered behavior dangerous for a driving function. However, the beta version of the FSD functionality does not make the car fully autonomous, but the full functional version allows users to drive to work without human intervention.