Tesla’s first electric car Made in China is on its way. This is the cheapest model of the company and will be sold worldwide.

Rumors that Tesla is working hard on a completely new compact model (tentatively named Tesla 2) were confirmed at the official level: Tesla China President Zhu Xiaotong told about it in a recent interview.

The estimated retail price of the car in the basic version is $ 25,000. It will be a hatchback on the Model 3 platform, but more compact. The appearance of the conditional Model 2 was developed in China, but the car will be sold all over the world – in all countries where Tesla is officially present. According to rumors, its European version could receive a different, “European” design, but from the words of the head of Tesla China it follows that this will not happen. The vehicle was developed and tested at Tesla’s new Chinese plant. “We expect it to go into production in the middle of this year,” said Zhu Xiaotong. Of course, we are talking about trial production, mass production starts later.

According to rumors, the development of the most compact Tesla car was completed in September 2020, and tests and running trials will end in March this year. Deliveries of commercial vehicles are scheduled for 2022, and the official premiere of the novelty may take place at the Guangzhou Auto Show in November. 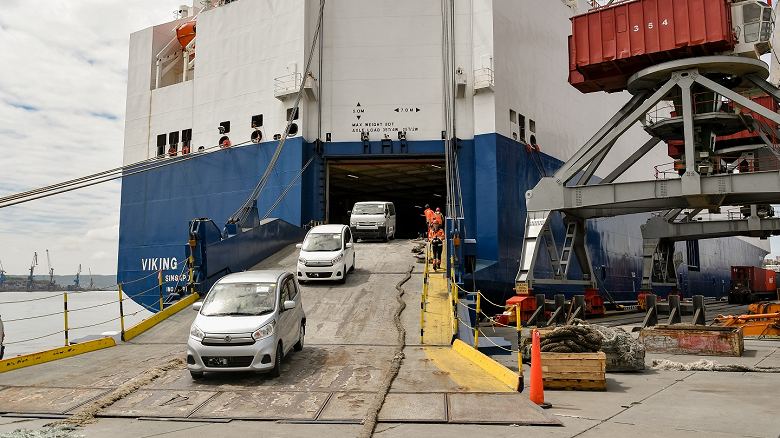 Avtotor showed an electric car of its own design. Yantar production may start in 2023 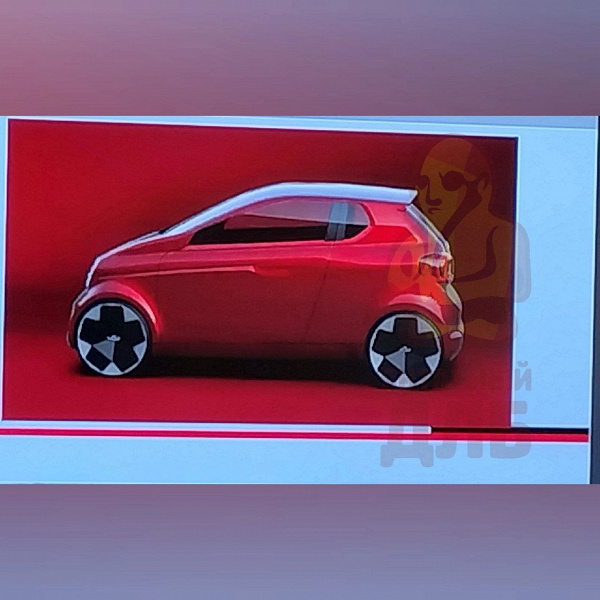 After BMW and Hyundai-Kia ceased cooperation with Avtotor, the company began negotiations with three other partners, one of which is the Chinese BAIC. However, Avtotor is also working on its own projects, one of which is shown in the pictures below.

This is a promising compact electric car, which is still called Yantar. The car is designed for a youth audience. The Yantar body panels are planned to be made of polycarbonate and polypropylene, and the weight of the steel body frame will be 106 kg. 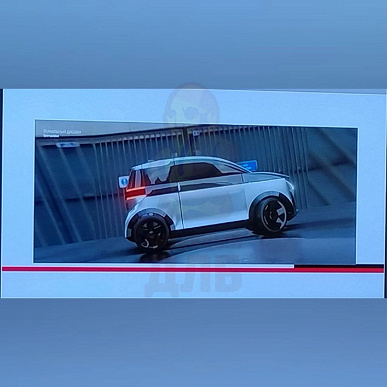 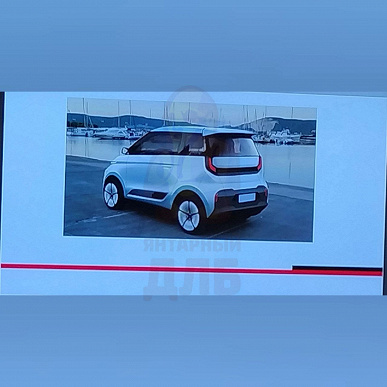 Like Chinese ultra-compact electric vehicles like the Wuling Hongguang Mini EV, Geely Geometry M2 and Chery QQ Ice Cream, Yantar is designed for four, but has only three doors. One of the pictures suggests that the traction battery will be placed in the base, which will provide a low level of gravity, as well as a positive effect on handling and stability. 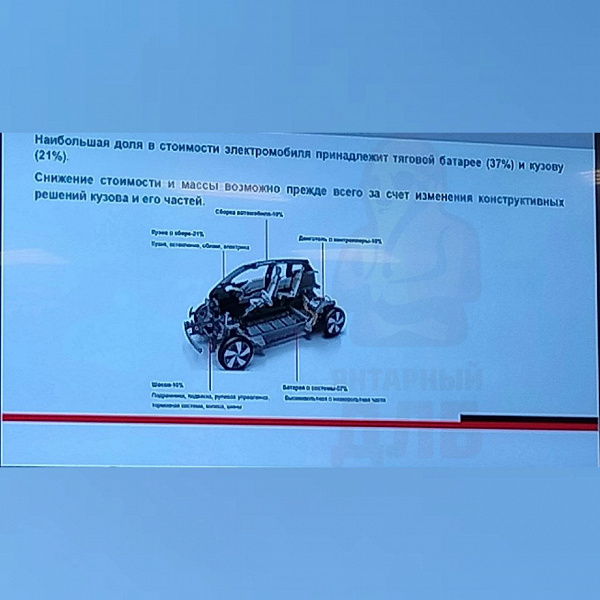 The slides say that the most expensive components of Yantar are the traction battery (it will account for 37% of the cost) and the body (21%). What engine will be used in the car is not reported, but Chinese counterparts use motors with a capacity of 30-40 hp. And they allow a car of this size to accelerate to 100 km / h. 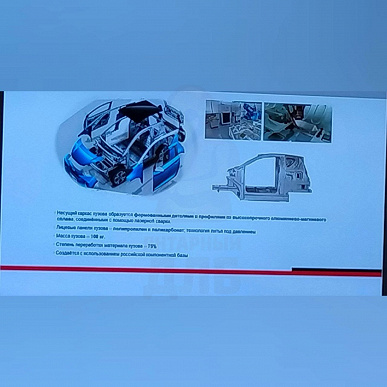 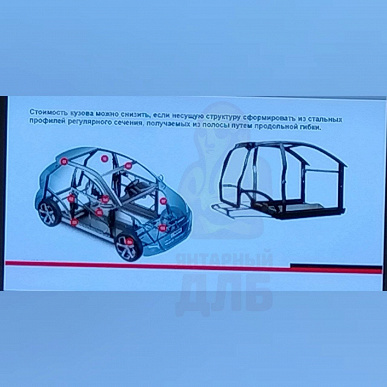 How much “Yantar” will cost is not reported. Its production at Avtotor may begin as early as next year. 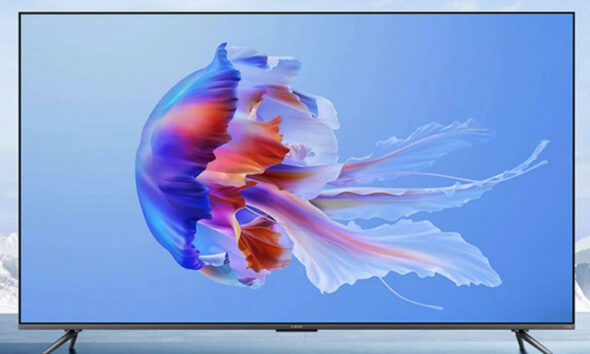