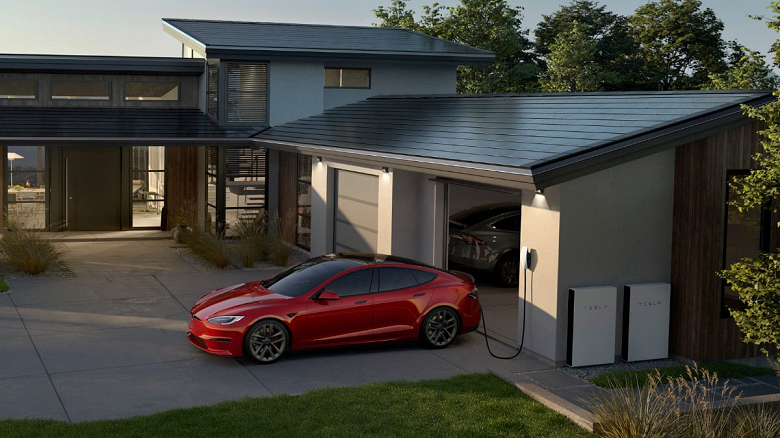 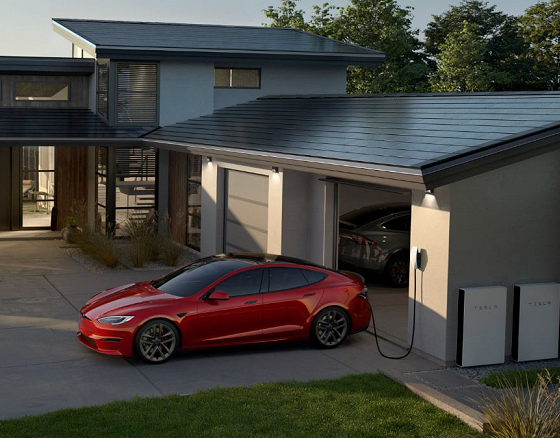 In the second quarter of 2022, Tesla reached a record level of solar power usage in US residential buildings. Tesla also posted a strong performance last quarter, with 94 MW of solar panels installed, up 13% year-over-year.

However, it has now come to light that Tesla was forced to stop planning solar roof projects in most markets in the third quarter. Tesla is canceling many solar panel projects, including those at an advanced stage, according to Electrek. The company has confirmed that it is ending operations in some markets.

Over the past three days, Electrek has received several messages from Tesla Solar customers at once, who have been informed by the company that Tesla will not promote their projects and will cancel the order.

Here is what Tesla says in those emails: “Thank you for your interest in Tesla Solar. After further reviewing your project, our team has determined that your home is in an area we no longer serve. Since we are unable to fulfill your order, we have processed your cancellation. You will receive a full refund of any collected deposit within 7-10 business days to the specified card.

Customers who have had solar panels or solar roofs ordered, and even some projects that have already been developed, are affected. Based on social media channel checks, there could be hundreds of Tesla customers in this situation.

In an email, Tesla says it no longer serves the areas where these customers are located. Messages come from Los Angeles, Northern California, Oregon and Florida.

Previously, Tesla only talked about expanding its solar division. In addition, Tesla laid off a number of employees in its solar energy planning and design department. 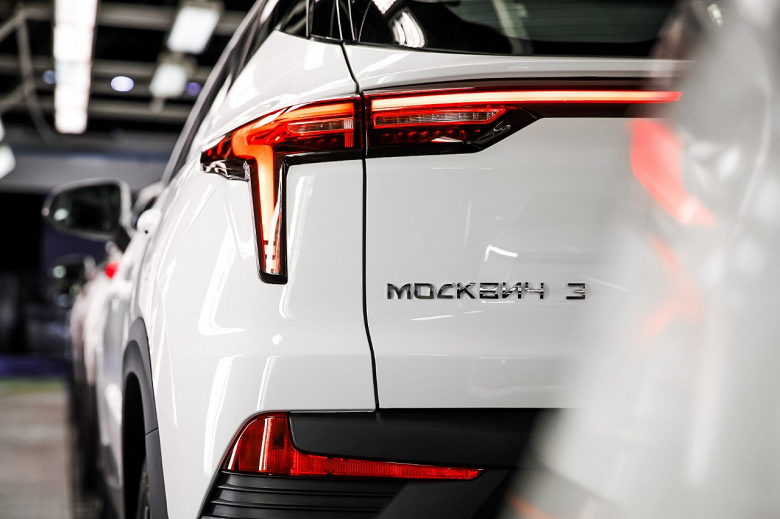 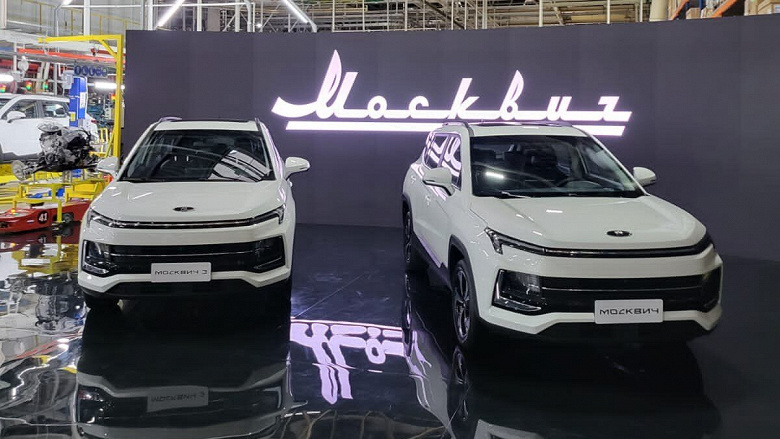 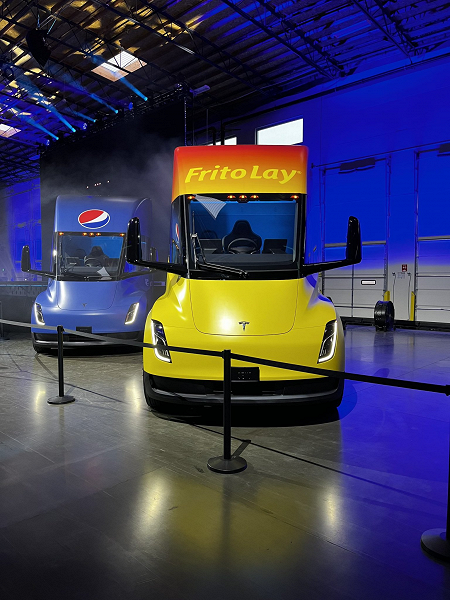 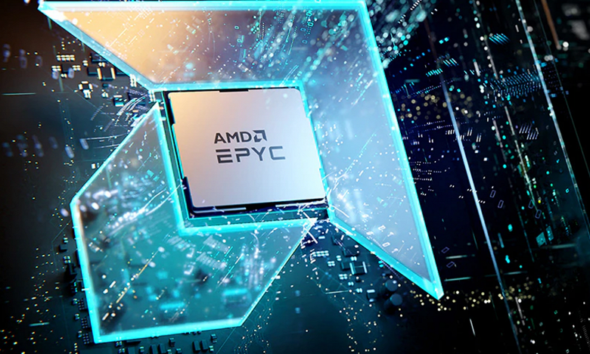 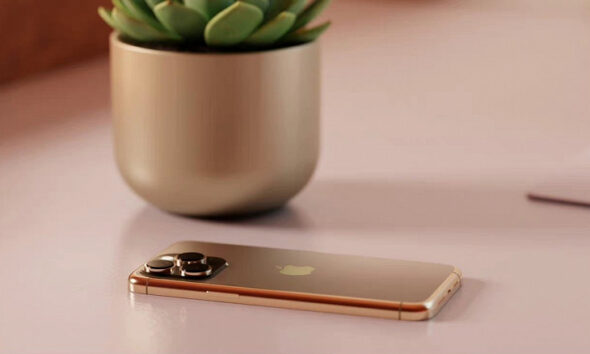