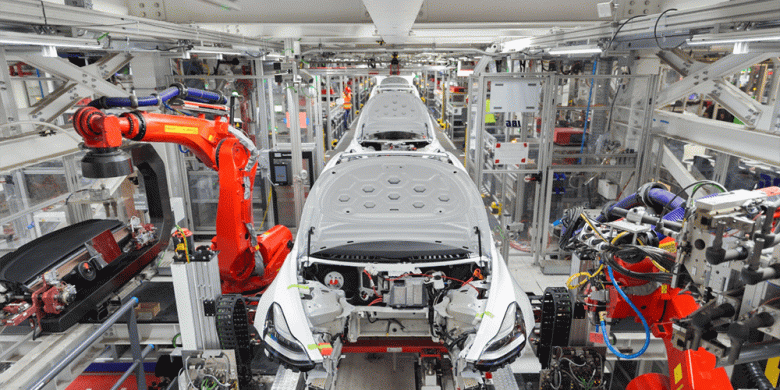 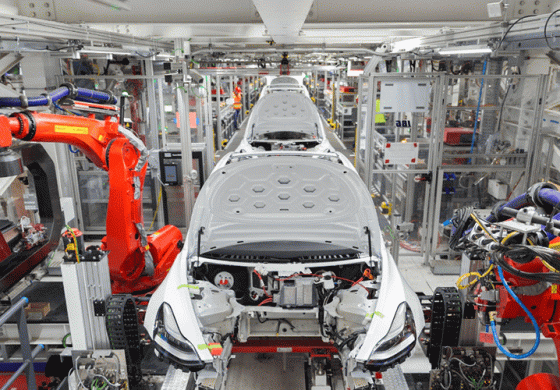 I’d like to congratulate the Fremont team on a record-breaking production day last week and Berlin on producing almost 1,000 vehicles last week! This is an excellent result. Shanghai is back in full force and Austin is gaining momentum. Forward to the victory!

Initially, Tesla aimed for Gigafactory Berlin to start producing 1,000 cars a week as early as April, but this was only achieved by June. According to Tesla data for the first quarter of 2022, the company was producing 1,390 vehicles a day at its Fremont plant in California. In the second quarter, the figures could reach 1,500 cars per day. The Fremont plant has an annual capacity of 600,000 vehicles.

As for the Tesla plant in Shanghai, after the removal of restrictions due to COVID-19, along with a closed-loop system, production can return to normal levels.

Elon Musk also sent out emails to employees, urging them to “rally to recover.”