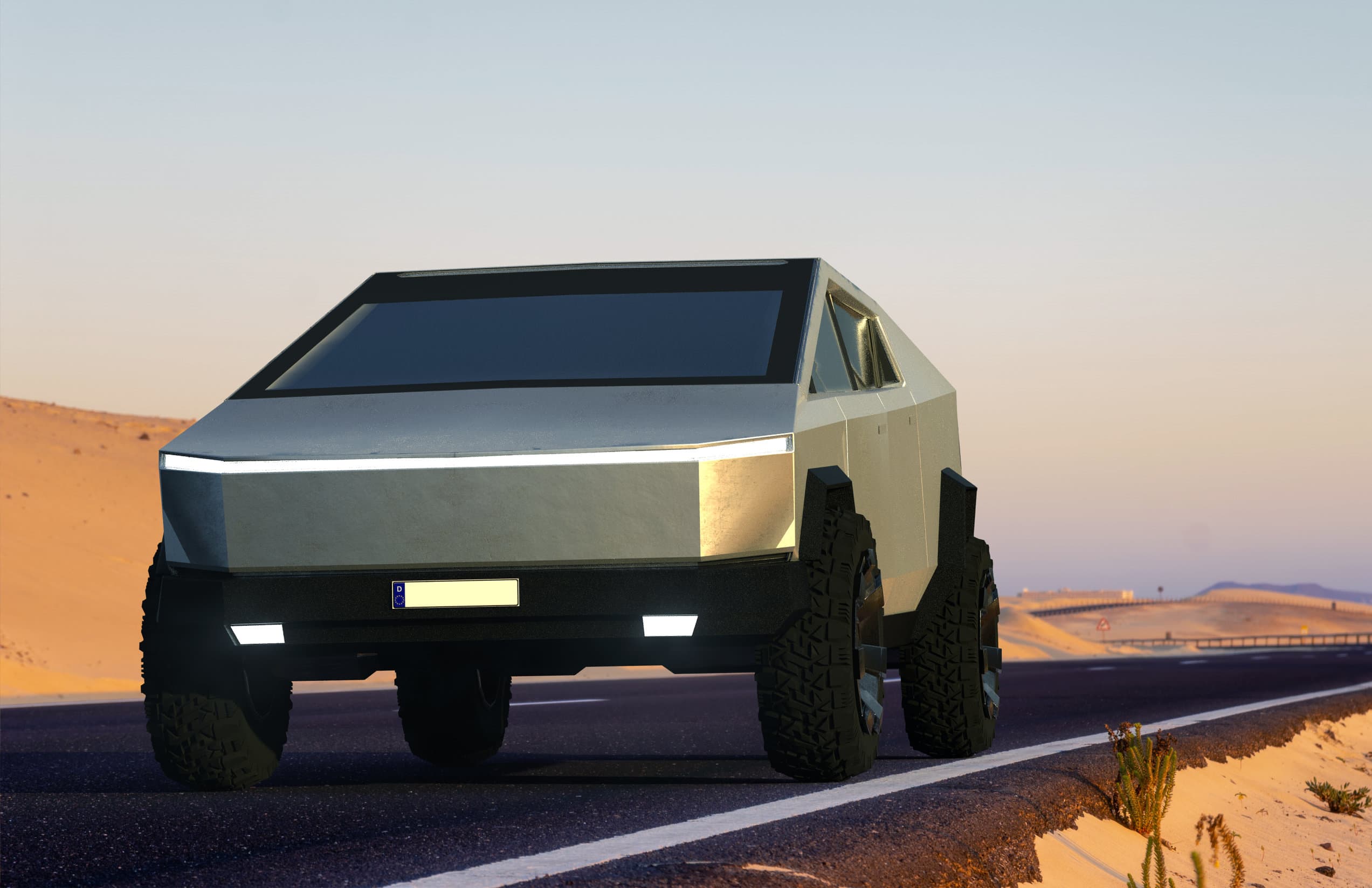 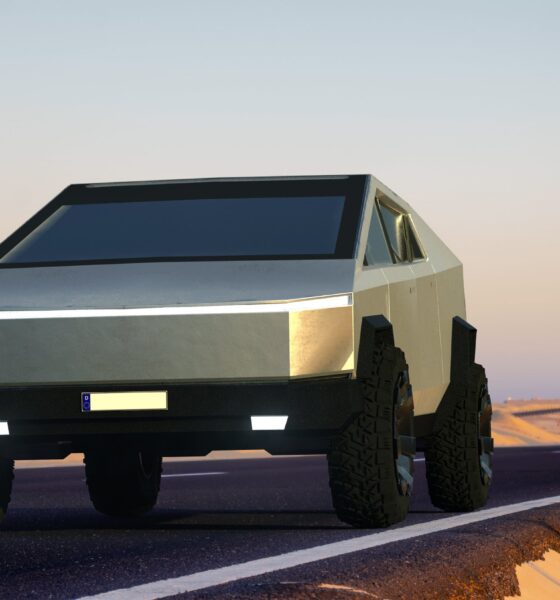 According to the latest news, Tesla’s Cybertruck will probably not be released this year. A Reuters article says the automaker has postponed initial production of its SUV to early 2023.

Since the company does not have a public relations department, only its CEO, Elon Musk, can provide more information on the subject.

What is the cause of the delay?

According to a Reuters source, the delay in production of the Cybertruck is due to changes in its “features and functions”. Tesla would like its futuristic SUV to better compete with other electric SUVs like the R1T that Rivian launched recently, and Ford’s upcoming F-150 Lightning.

As a reminder, production of the Cybertruck was originally scheduled to start in 2021, but was postponed until late 2022. Now it will have to wait until 2023.

For the moment, Tesla has not yet provided any explanation regarding the delay in the production of the Cybertruck. Elon Musk hasn’t commented on the matter lately. His last tweet about the Cybertruck dates back to December 2021 when he only replied to someone who had seen the vehicle on Tesla’s Fremont test track. He called the vehicle ‘CGI IRL’, which stands for ‘computer-generated imagery in real life’.

According to Reuters, production of the Cybertruck will initially be limited during the first quarter of 2023 and will increase later in the year.

In any case, the company’s earnings conference scheduled for January 26 will perhaps tell us more about the Cybertruck’s production schedule.