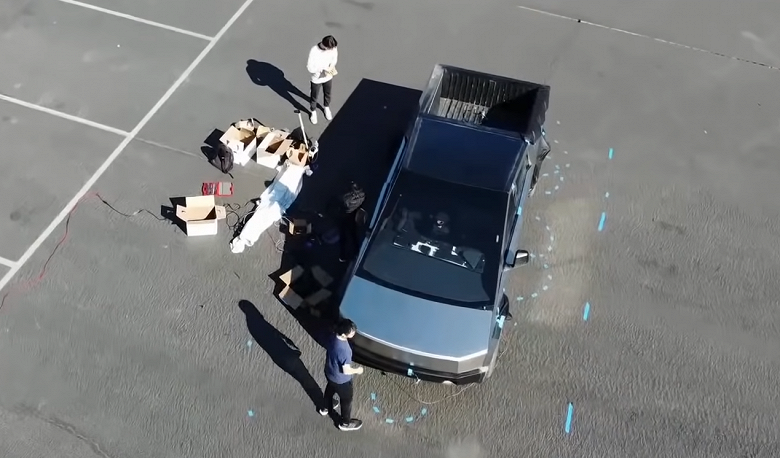 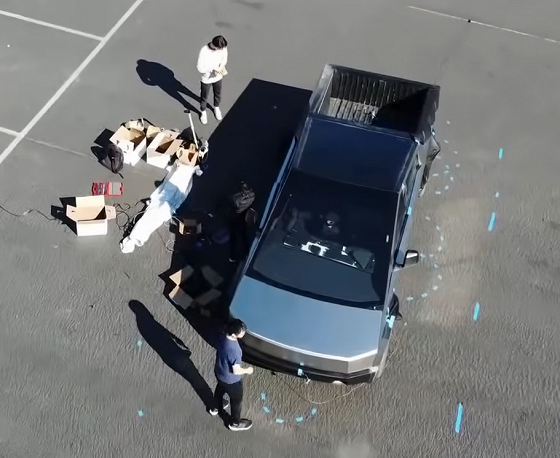 Back in 2019, Tesla introduced the new Cybertruck electric pickup truck, which was supposed to go on sale, but there were various problems and delays during development. In the next video, we are shown a Tesla Cybertruck, which was filmed at a factory in Fremont.

Cybertruck caught the eye of people several times. A new video lets you take a look at the current prototype that Tesla engineers are working on. Since the announcement, the car has had a giant single wiper blade, as well as side mirrors: the original prototype had cameras instead that broadcast images to screens inside.

Elon Musk has previously revealed that Tesla has no plans to release the Cybertruck in any other colors. That is, those who wish will receive an electric pickup truck only in this stainless steel version. However, it is already rumored that third-party companies will offer services for applying various films to the Tesla Cybertruck.

Recently, the American company postponed the production of Cybertruck until the end of 2023, and even before that, it was announced that the pickup truck would begin to be assembled before the end of 2022.

Things get worse for the 10th month in a row: chip shortages, coronavirus and logistical problems have led to a drop in car sales in Europe 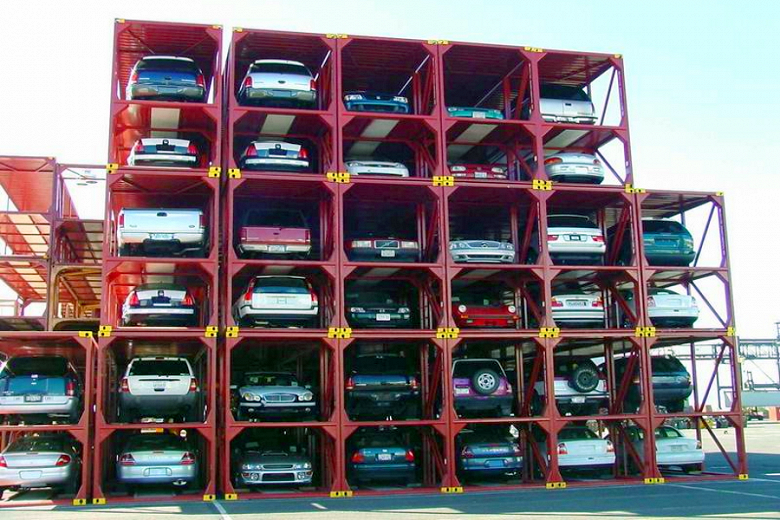 New car sales in Europe have been falling for the 10th month in a row due to chip shortages, supply chain problems and record inflation that is scaring away car buyers.

The number of vehicle registrations fell 20% to 830,447 vehicles in April, according to the European Automobile Manufacturers Association, the sharpest drop so far this year. Automaker Stellantis NV, formed from the merger of PSA Group and Fiat Chrysler, was hit the hardest, with shares down 31%.

Problems holding back production have led LMC Automotive analysts to lower their estimate for Western European passenger car sales in each of the past four months. They now expect annual shipments to drop by 6% this year to less than 10 million units. Back in January, it was said about an increase of almost 9%.

Global supply woes show no significant signs of easing, while underlying demand prospects are also deteriorating. Households will experience a severe decline in real incomes this year. Supply issues remain a key factor at the moment.

The sharpest decline was in Italy, where sales fell by a third, while new registrations in Germany and France fell by more than 20%.

Chip shortages are forcing some buyers to wait up to 18 months for different models that are in demand. Volkswagen AG chief executive Herbert Diess said last week that the company has completely sold out electric vehicles this year in the US and Europe.

Global supply chains are suffering due to the lockdown in China. Container ships with cars simply get stuck in Chinese ports. As we have already reported, the Chinese car market has almost halved.