Tesla will very soon stop assembling Model S and Model X in Tilburg, the Netherlands. At the end of January, the models were redesigned, which changed the manufacturing process in the United States so that assembly in the Netherlands is no longer possible.

Despite the fact that there are few external changes in the new Model S and Model X, the cars have changed significantly in terms of technology and in the interior. Therefore, the assembly of electric vehicles in Tilburg can no longer technically be carried out on an industrial scale.

The refreshed Model S and Model X are expected to arrive in the Netherlands for the first time in November this year, which means that deliveries of the current generation vehicles to the Tilburg plant will be cut shortly. This plant was opened in 2015 in the presence of Tesla CEO Elon Musk, as well as the country’s economy minister Henk Kamp.

Tesla is reportedly consulting with the works council to find other positions for plant employees. In the city of Brabant, not only cars are assembled, the American brand also has a sprayer workshop, a spare parts warehouse and a so-called refurbishment center, where old or used parts are brought to the quality of new ones. Of the 1,510 people working at Tesla in the Netherlands, 540 work in Tilburg. 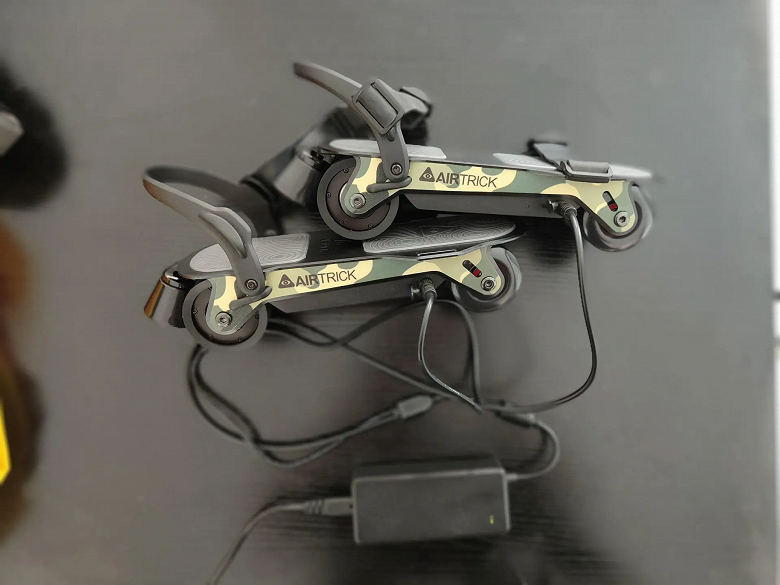