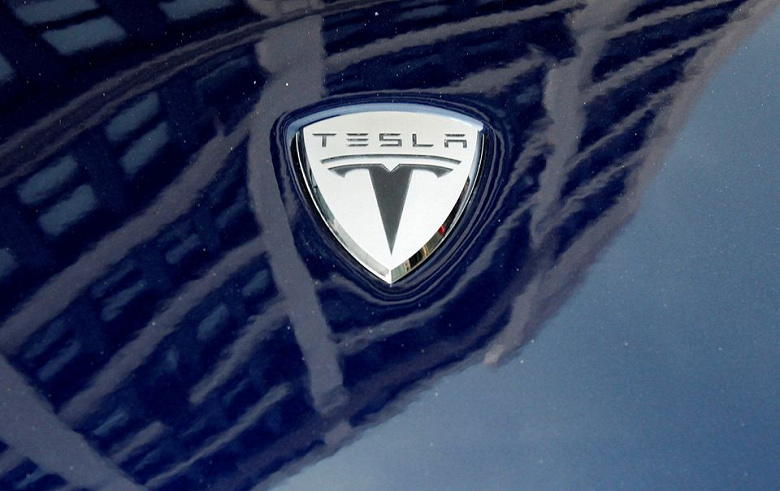 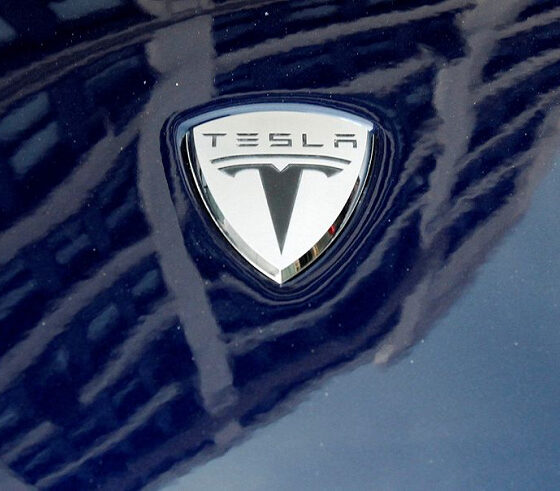 Tesla cars will get autopilot by the end of this year, but regulators don’t approve it yet

Elon Musk has said autopilot for Tesla cars will not be able to get regulatory approval this year, Reuters writes. Musk said Tesla owners in North America will receive an updated version of the Full Self-Driving (FSD) software at the end of 2022, as he mentioned earlier. And while cars aren’t yet ready for no one to drive at all, drivers rarely have to touch controls. “A car can take you from home to work, to your friend’s house, to the grocery store, and you don’t have to touch the steering wheel,” Musk said. “However, it is a separate issue whether the system will be approved by the regulatory authorities. At the time of release, it will not have approval yet,” he added.

Apparently, the company has not yet been able to convince the authorities that its cars can safely move on their own, without the help of a driver. Musk said that an update to the FSD is planned for 2023 that will show regulators that an autonomous car is much safer than a human driver. However, since 2016, the US National Highway Traffic Safety Administration (NHTSA) has been conducting 38 special investigations into accidents involving Tesla cars, in which 19 people died. The regulator is trying to find out whether the software is to blame for the accidents. In addition, Tesla received complaints due to incorrect advertising of the autonomous driving system. For example, the California Department of Motor Vehicles found misleading use of words such as “autopilot” and “fully autonomous driving” in advertisements.

In fact, Full Self-Driving is more of an active driver assistance system that allows the car to change lanes and park autonomously. At the same time, the car must still be under the control of a person. A fully autonomous vehicle will require regulatory approval, which Tesla has yet to secure. By the way, the cost of installing FSD on Tesla electric cars has increased significantly this year and now stands at $15,000.