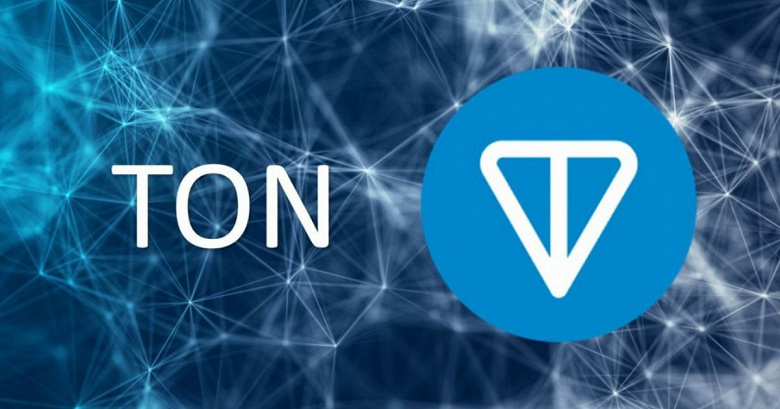 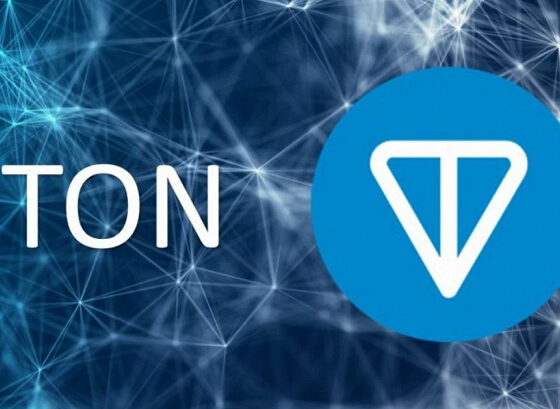 DWF Labs, which develops the digital asset market and invests in Web 3.0, has entered into a partnership with the TON Foundation. As part of the cooperation, the TON Foundation will receive $10 million, which will be directed to the development of The Telegram Open Network (TON) blockchain.

Particular attention in development will be paid to increasing the number of participants in the TON ecosystem by increasing the volume of TONcoin on various platforms. To date, the trading volume of the digital coin is almost $20 million, and during the first three months of the partnership, DWF Labs plans to double this number. To do this, an over-the-counter market will be created, allowing sellers and buyers to make large transactions.

Earlier, in the spring of this year, the TON Foundation announced the launch of an ecosystem fund focused on supporting projects based on The Open Network (TON). The fund’s members include Huobi Incubator, KuCoin Ventures, MEXC Pioneer Fund, 3Commas Capital, blockchain startup Orbs, TON Miners, and Kilo Fund.

In a joint statement from the countries and the foundation, it was indicated that the TON Foundation is cooperating with all three countries and has taken the lead in providing cryptocurrency and blockchain solutions for each state. The above countries will undertake a phased transition to using cryptocurrencies as the central pillar of their economic structures.

The Telegram Open Network is a decentralized computer network. The TON concept was developed by the Durov brothers in 2017, who raised several billion dollars in the project. The Telegram messenger abandoned this project in 2020 after a lawsuit filed by the US Securities and Exchange Commission (SEC). Members of the TON community created the Ton Foundation and continued to develop the blockchain, renaming the project to TONcoin.

Although the updated TON is not affiliated with Telegram, it enjoys the support of the app. So, in April, TON was integrated into the Telegram bot for buying cryptocurrencies @wallet. And at the end of October, the Fragment marketplace was launched for buying nicknames in Telegram. On November 9, @doge’s nickname was sold for over $550,000.