Attackers use a bot to send automatic messages to people, allegedly on behalf of a bank, PayPal, etc.

Cybercriminals have armed themselves with a new, simplified attack tool based on scripts from the Telegram messenger that allows them to create bots to steal credentials with a one-time password, intercept control of user accounts and steal bank funds.

How reported experts from the information security company Intel 471, cybercriminals use a bot script called SMSRanger to send automatic messages to people, allegedly on behalf of a bank, PayPal or other popular financial applications.

SMSRanger differs from other tools in its ease of use. The ability to specify numbers, goals and the company that the program will disguise as is quite simple, so the criminal only needs to know some basic script commands in Telegram. Because of this, the SMSRanger tool is popular not only among experienced cybercriminals, but also among relatively unskilled cybercriminals.

Once the target’s phone number has been entered, the bot does the rest of the work, according to experts, ultimately granting access to any successfully attacked account. Users claim that SMSRanger is about 80% effective if the victim answered the call and the information provided was accurate and new. 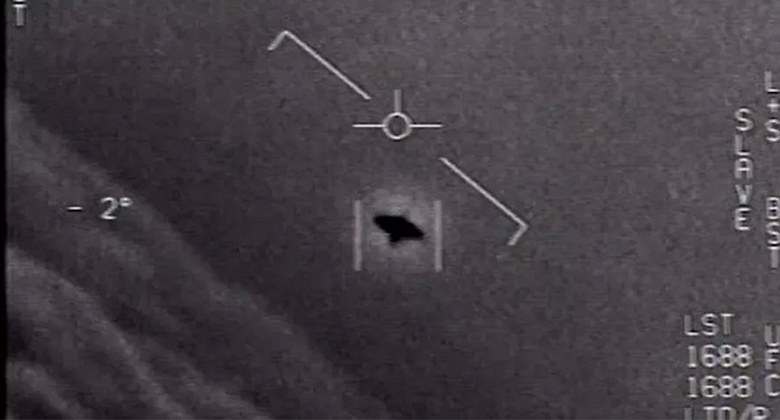 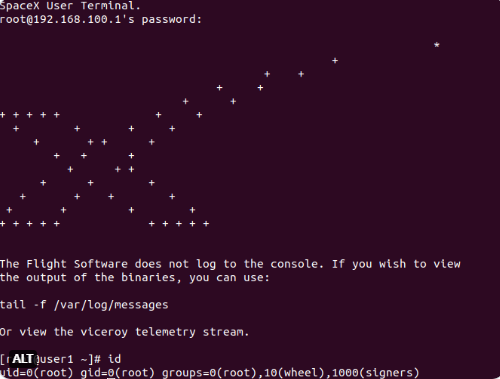