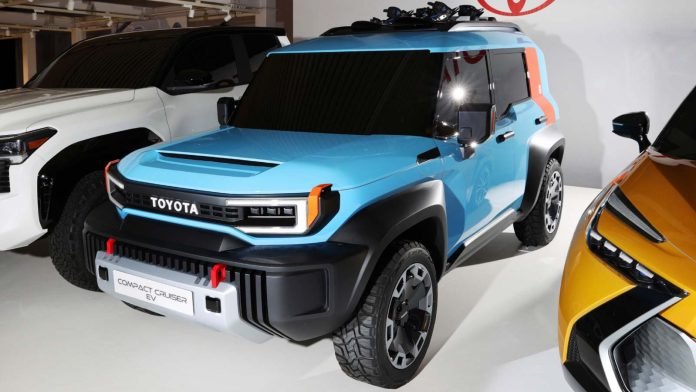 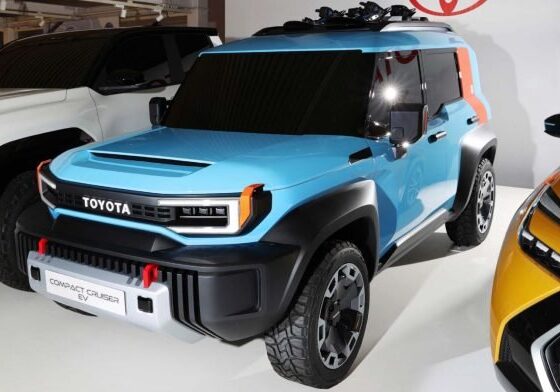 The Maruti Suzuki-Toyota Alliance is building electric SUVs that will have a range of 500 km. The vehicles will be released in India and internationally.

Even though the automakers are working on this project together, their options will differ from each other. Maruti Suzuki’s version, codenamed YY8, is said to have a futuristic design and could be completely different from the automaker’s existing internal combustion engine vehicles.

According to reports, YY8 will be 4.2 meters long. Reports also mention that the car could have a 2700mm wheelbase. The advantage of such a long wheelbase is that the company will be able to install a larger battery, which will further increase the range.

The key features of Toyota’s electric SUV will remain the same, but the difference will be in the vehicle’s design. TDSG, a joint venture between Maruti-Suzuki, Denso and Toshiba, will manufacture batteries for the vehicle at its facility in Gujarat.

Both vehicles are expected to be offered at affordable prices. 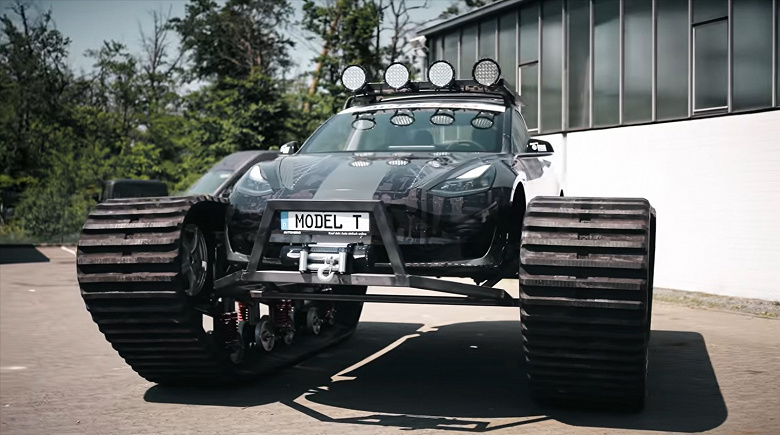 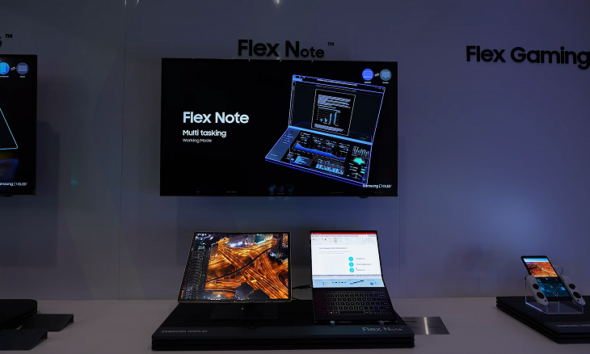