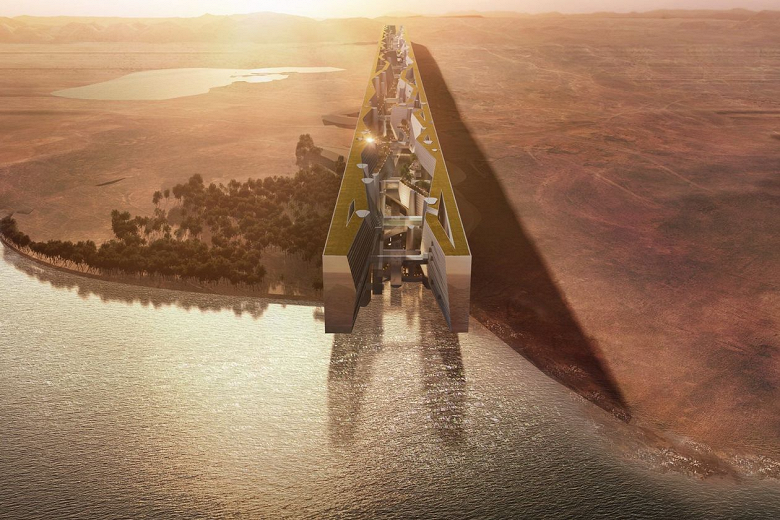 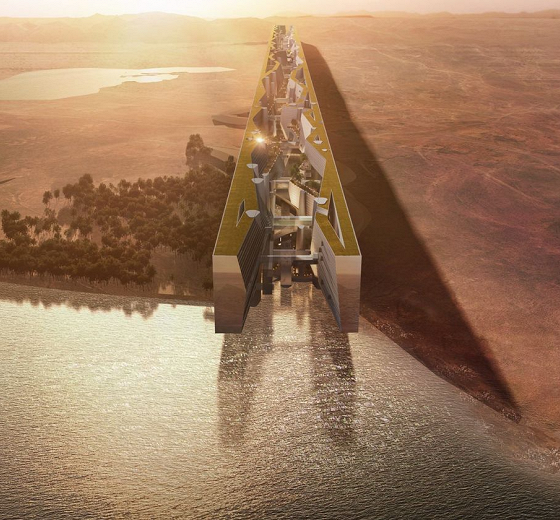 Saudi Arabia has unveiled a $1 trillion Mirror Line skyscraper project that will be taller than the Empire State Building (381 m) and will be more than 100 km long, made of mirror glass.

The Mirror Line will become part of a city called Neom, roughly the size of Massachusetts, which Saudi Crown Prince Mohammed bin Salman Al Saud announced in January 2021. He decided to create such an iconic and timeless building project that would surpass the Egyptian pyramids.

The Mirror Line will consist of two 487m high buildings that will run parallel to each other through 120km of desert, coastline and mountain landscapes. Prince Mohammed bin Salman Al Saud wants the Mirror Line to be ready by 2030, but engineers say construction could take up to 50 years. 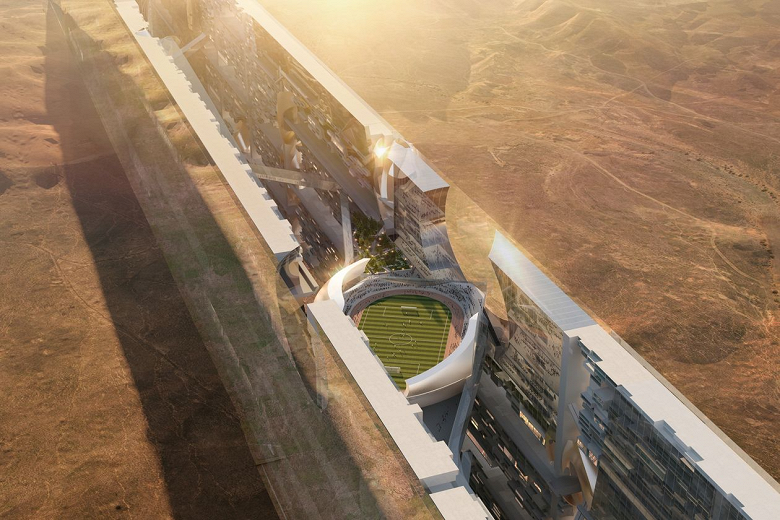 The city will be powered by renewable energy sources. The prince insists that the buildings will be completely carbon neutral and safe for the local environment. A high-speed train will pass through the city, which will deliver from one end of the city to the other in 20 minutes.

Mirror Line will create thousands of jobs. Once built, the city will be able to accommodate 5 million people, who will partly feed on vertical farming. Under the plan, residents will pay a subscription for three meals a day. 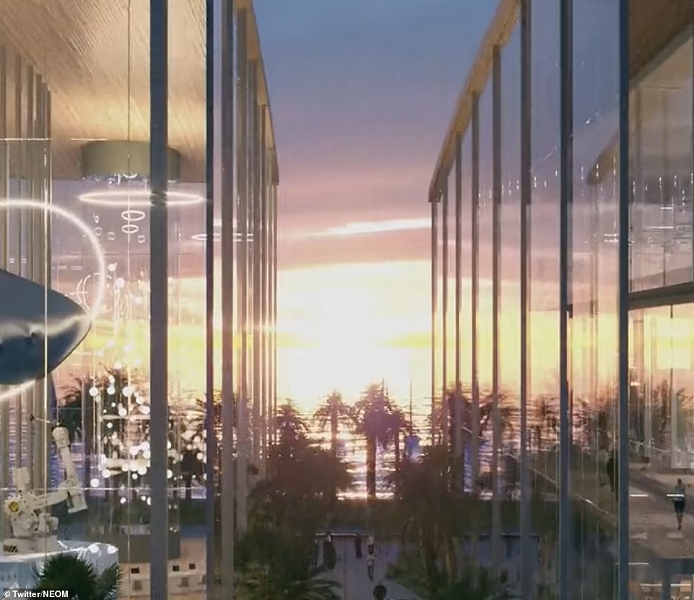 The Mirror Line will also include a sports stadium which will be 300m above the ground. Mohammed bin Salman Al Saud hopes that Neom will allow the country to stop being so dependent on oil.

The Neom city project has already faced criticism when it became known that local tribes were forcibly expelled from the area, and a resident was allegedly shot by security forces. 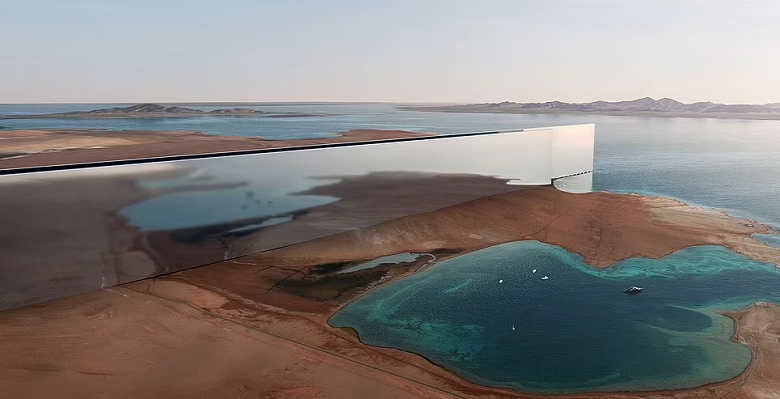