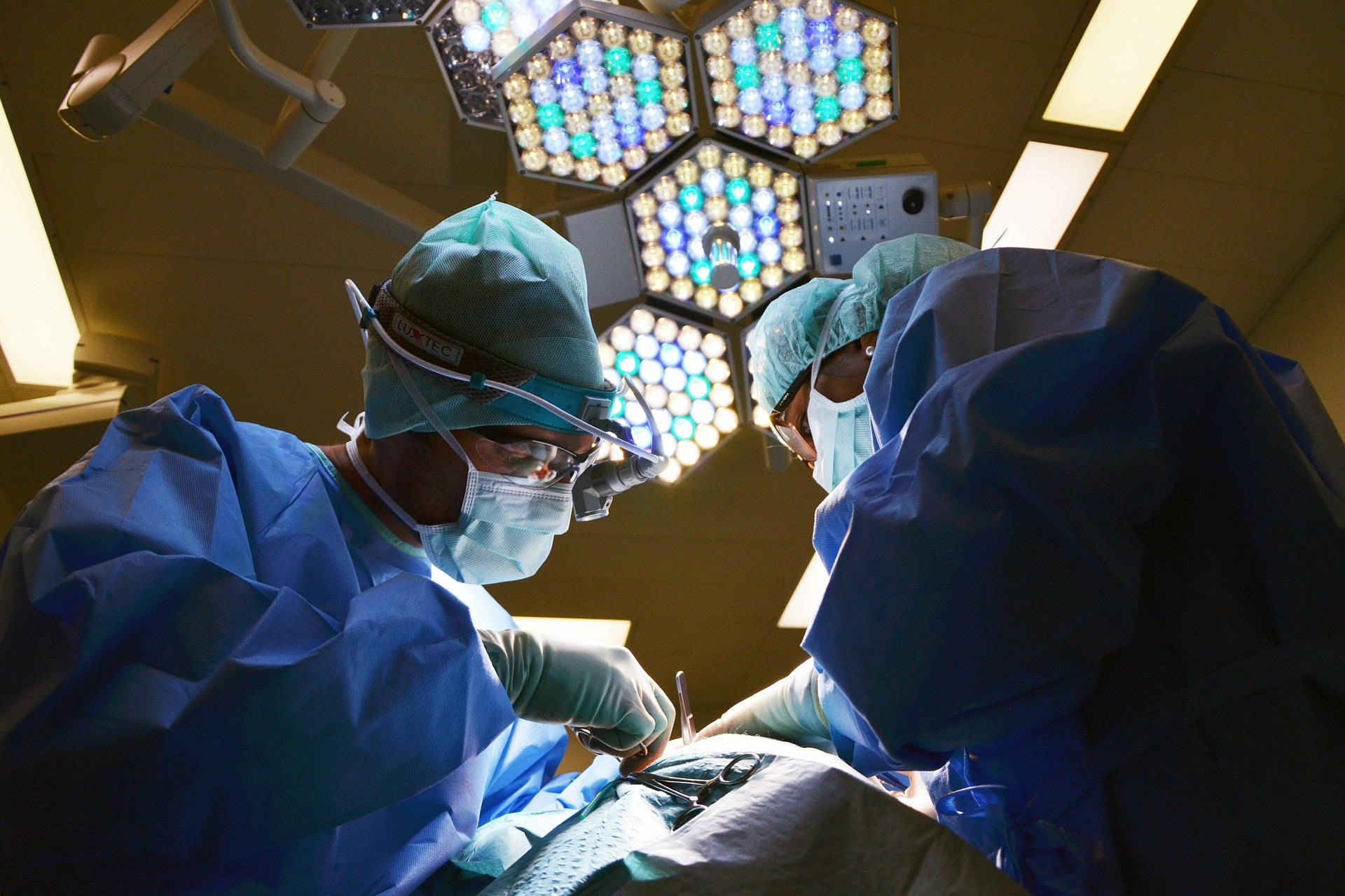 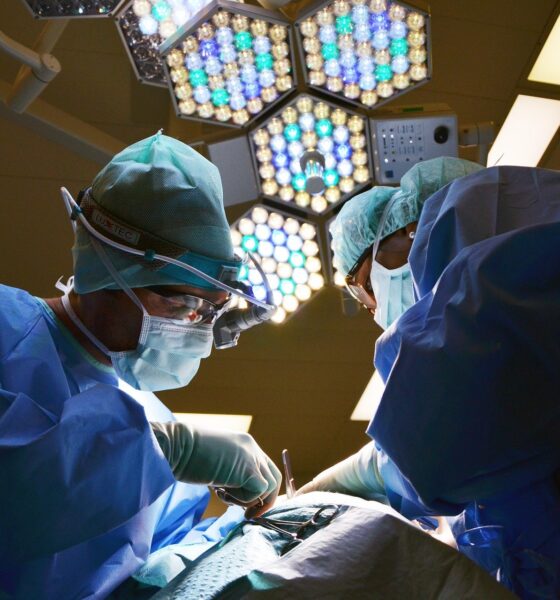 The University of Maryland School of Medicine announced on Monday January 10 that the transplant of a genetically modified pig heart into a human patient has been successful. The operation was performed by American surgeons and took place on Friday, January 7.

The operation was approved by the Food and Drug Administration on New Years Eve.

According to Bartley Griffith, one of the surgeons who performed the transplant, it is a revolutionary operation that will bring us one step closer to solving the current organ shortage crisis.

Bennett’s donor pig had undergone a gene editing procedure to remove a gene responsible for producing a particular sugar. According to the explanations, this sugar could trigger a strong immune response and lead to rejection of the organ.

The biotechnology company Revivicor was responsible for the genetic modification. In October last year, the company also supplied a pig for a revolutionary kidney transplant in a brain-dead patient.

Before surgery, the heart was first stored in a machine. In addition to the usual anti-rejection drugs, the doctors also used a new drug made by Kiniksa Pharmaceuticals to suppress the immune system and thus prevent organ rejection.

The pig, an ideal donor for humans

Currently, approximately 110,000 people are awaiting organ transplants in the United States. Official figures indicate that more than 6,000 patients die each year before receiving a transplant.

To solve the problem of the shortage of donors, doctors have taken a great interest in xenotransplantation since the 17th century. It is an organ transplantation between different species.

Today, pigs are the most used donors, especially because of their rapid growth, size, large litters, as well as the fact that they are already raised as a source of food. Thus, in recent years, medicine has used pig skin as a graft on people who have suffered serious burns. There are also pig heart valves which are now widely used in humans. 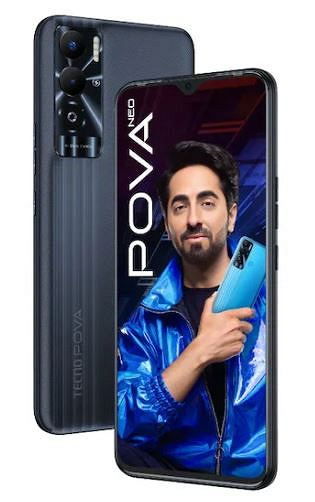 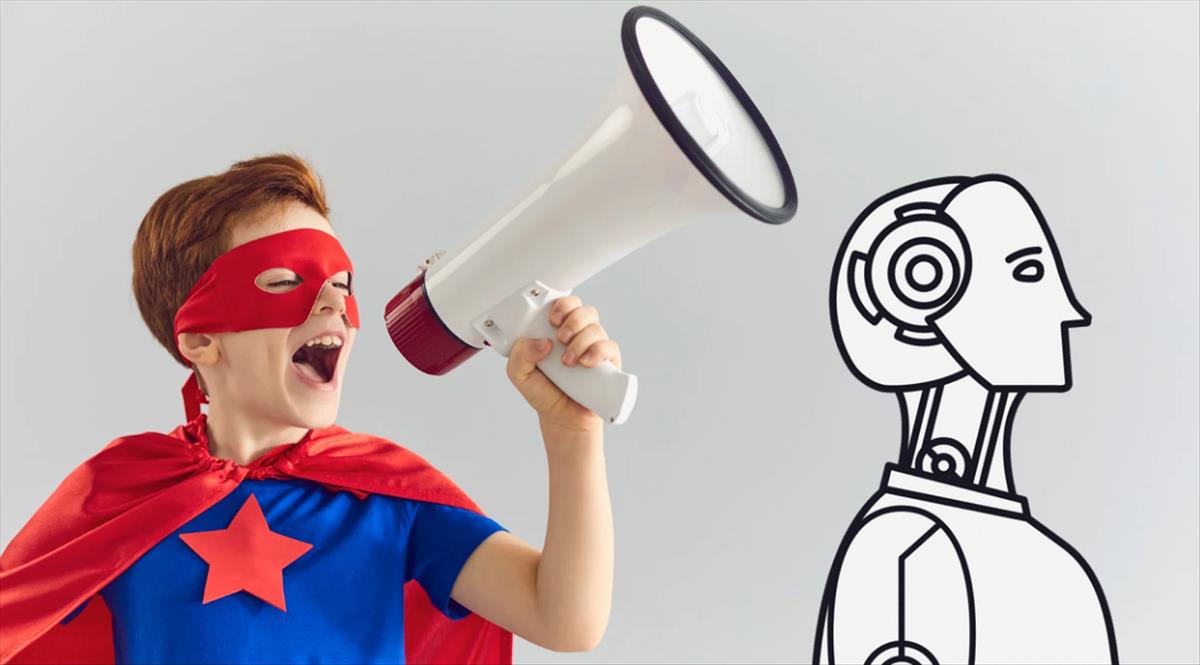 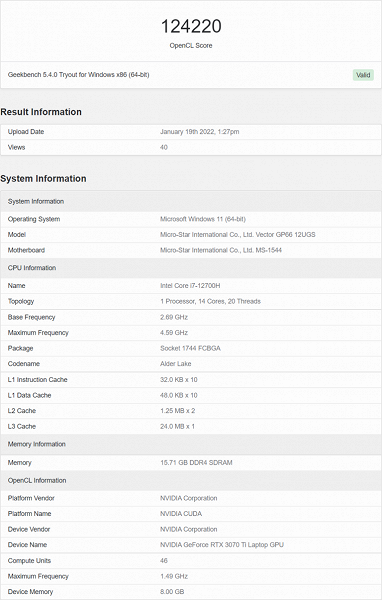 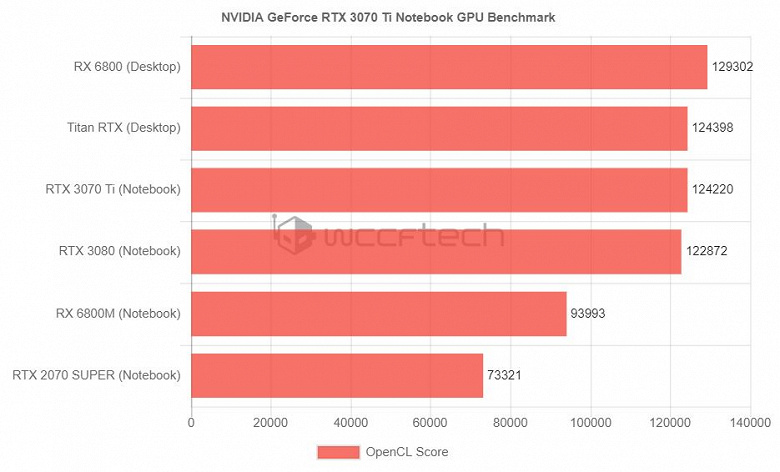 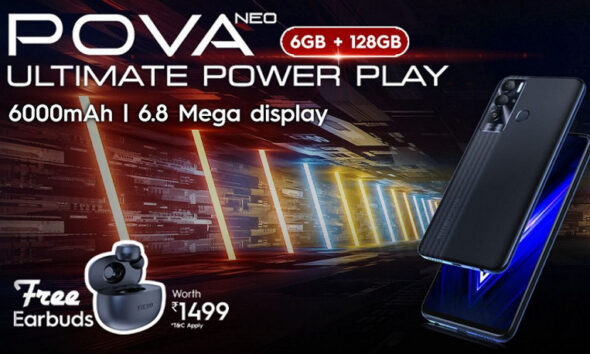 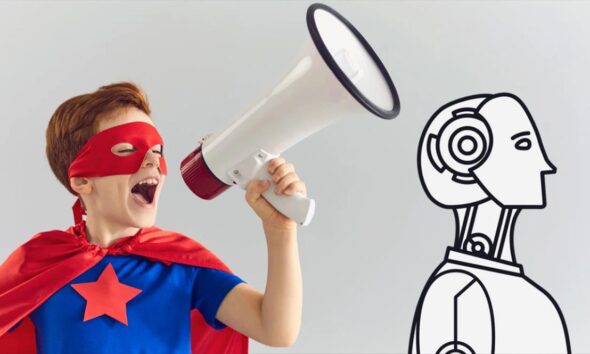 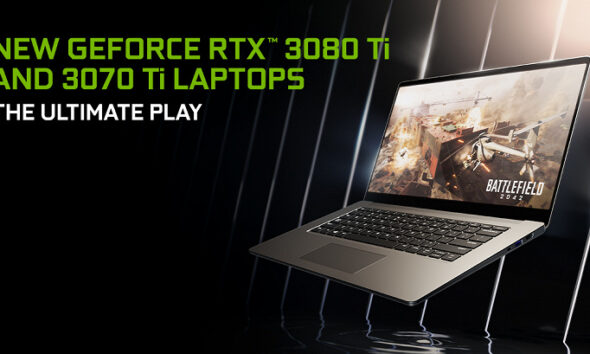 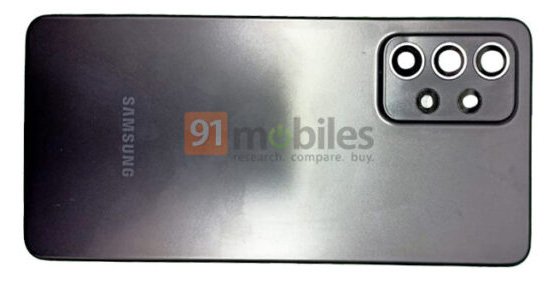