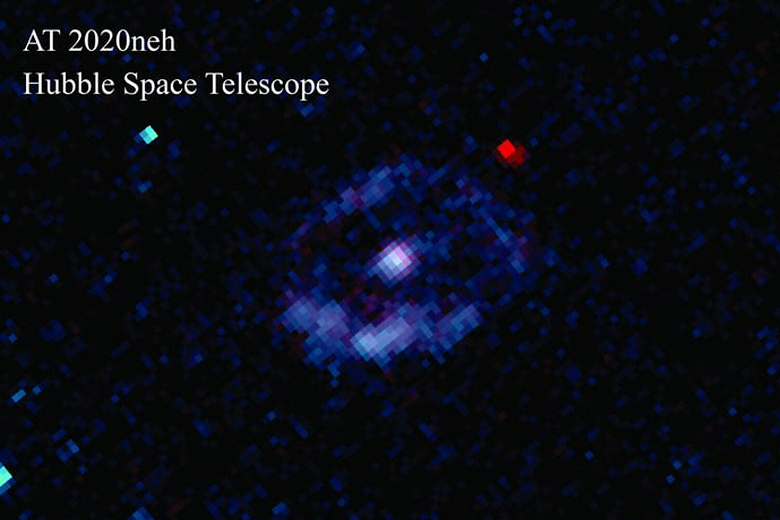 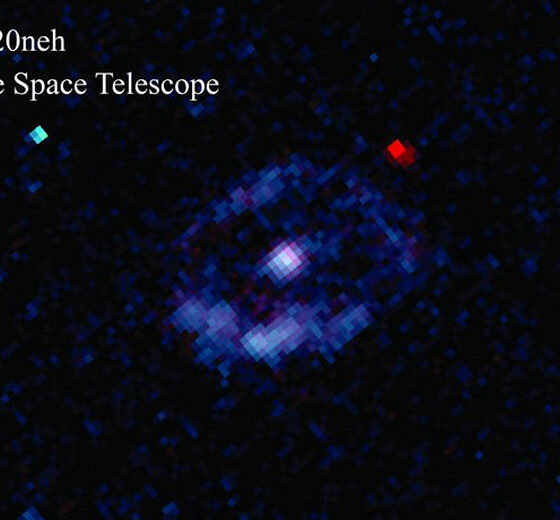 Scientists for the first time have discovered a kind of “embryo” of a supermassive black hole inside the dwarf galaxy SDSS J1521 + 1404, located in the constellation Serpens Head at a distance of 850 million light-years from Earth. His discovery will help clarify the history of the evolution of the largest black holes in the universe, according to the University of California at Santa Cruz (UCSC).

“Our discovery has shaken up the entire scientific community, as it suggests that we can use the flashes generated by tidal bursts of stars not only to search for intermediate-mass black holes in quiet dwarf galaxies, but also to measure the mass of these objects.”, said UCSC associate professor Ryan Foley.

Astronomers currently believe that there is a supermassive black hole at the center of almost every galaxy in the universe. In the past, scientists believed that these objects originated in the early epochs of the universe as a result of multiple mergers of small black holes, which was recently called into question after the Hubble observatory discovered several very large supermassive black holes at once in the early universe.

For this reason, theoretical astrophysicists suggest that supermassive black holes formed inside especially dense regions of the early Universe, where the density of dark and visible matter was high enough to form so-called “intermediate-mass black holes” in dwarf galaxies. So scientists call compact objects with a mass of tens of thousands of Suns, successive mergers of which presumably lead to the birth of supermassive black holes.

In recent years, as Foley and his colleagues note, astronomers have discovered several candidates for this role in the Milky Way and in some of its nearby large neighbors, but so far scientists have not been able to find them in quiet dwarf galaxies. Californian astronomers and their colleagues from different countries of Europe, Canada, Australia and China received the first data of this kind as part of the Young Supernova Experiment (YSE) project.

This observational initiative aims to look for supernovae and other short-term events during which the brightness of objects in the night sky changes dramatically. These include the so-called tidal bursts of stars – powerful flashes of light that occur after the attraction of a black hole stretches and tears apart a star that has approached it.

Two years ago, YSE participants recorded the outburst AT 2020neh, which was generated by a tidal gap in a star in the dwarf galaxy SDSS J1521+1404, located in the constellation Serpens Heads. A subsequent study of the flare spectrum indicated that it was generated by a large “seed” of a supermassive black hole, whose mass exceeded the solar mass by 50-800 thousand times.

The discovery of this object, according to Foley and his colleagues, was one of the first confirmations that intermediate-mass black holes really lurk in dwarf galaxies. Their further search and study, as scientists hope, will help astronomers study in detail the history of their formation and further evolution, which is critical for revealing the mechanisms of growth of supermassive black holes.