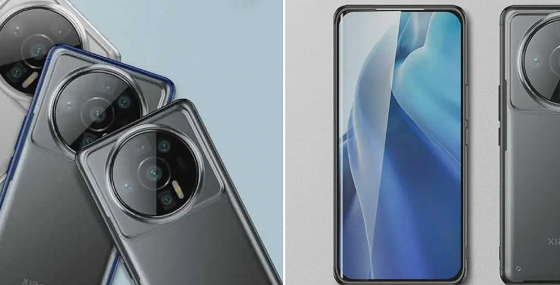 At the moment, the new flagship image sensor Sony IMX800 is already being tested and is preparing for the announcement. It will hit flagships in the second half of this year and bring with it faster autofocus, improved low-light performance and better image stabilization.

The source writes that Xiaomi is the first to use this image sensor in its flagship smartphone Xiaomi 12 Ultra. According to available information, the optical format of the Sony IMX800 will be 1/1.1 inches, while the sensor will have a resolution of 50 megapixels. It will be one of the largest sensors on the market.

According to rumors, Xiaomi 12 Ultra will receive a 2.2K LTPO 2.0 OLED screen, Snapdragon 8 Gen 1 or Gen 1+ single-chip system, as well as 125W fast wired charging. In addition to the 50MP Sony IMX800 sensor, the smartphone will have three more 48MP cameras.

As it became known earlier, the top flagship smartphone will receive a periscope telephoto lens with a 5x zoom. Also, high-quality shooting will be provided by unique solutions – the new second-generation Surge image processor, created by Xiaomi itself and Leica technology, which has ceased cooperation with Huawei.