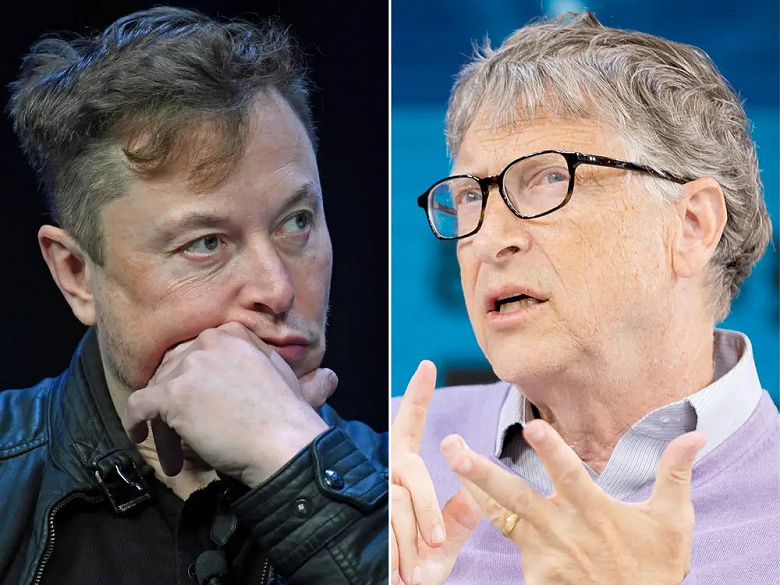 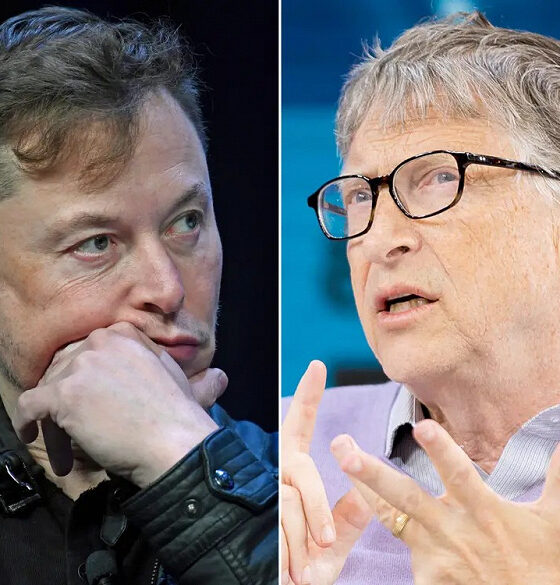 Bill Gates decided to criticize Elon Musk, saying that the latter did not take a particularly responsible approach to managing his new asset in the form of the social network Twitter.

More specifically, Gates said that Musk uses the Seat-of-the-pants decision-making method to manage Twitter, which can be interpreted as intuitive or spontaneous. Simply put, according to Gates, Musk does not have a clear plan and vision for how Twitter should develop further.

I think definitely things are heating up with Twitter. Instead of an objective set of actions taken by a wide group of people, you kind of observe spontaneous activity.

In addition, Gates says Twitter is exacerbating digital polarization, but he didn’t explain what he means.

In general, Musk bought Twitter quite recently, so it’s too early to draw any global conclusions. But still, it can be noted that the situation with the platform really does not look like the implementation of some well-thought-out plan. For example, Twitter recently introduced a “ban on free promotion of other social platforms,” ​​although Musk has always said that he advocates freedom of speech.

By the way, we recall that this is not the first conditional conflict between the two super-billionaires. At one time, Bill Gates wanted to discuss charity with Elon Musk, but the latter refused because of Gates’s short position in Tesla shares.