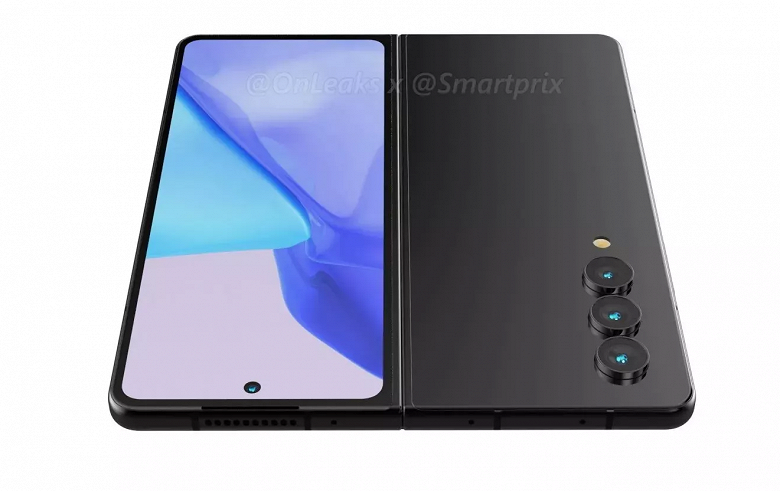 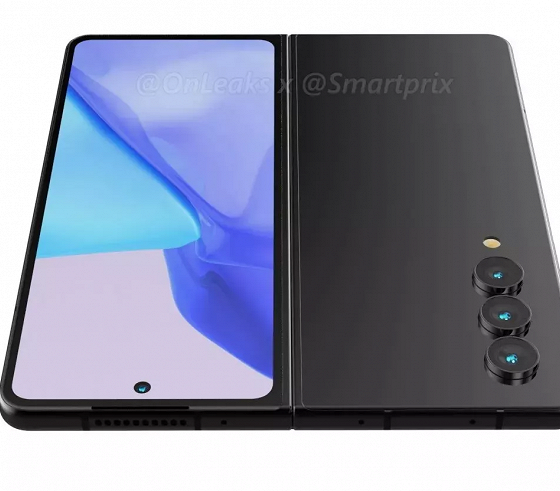 This was reported by a reputable network whistleblower Roland Quandt (Roland Quandt) with an impressive track record of reliable leaks. The official debut of the Samsung Galaxy Z Fold4 is expected in August.