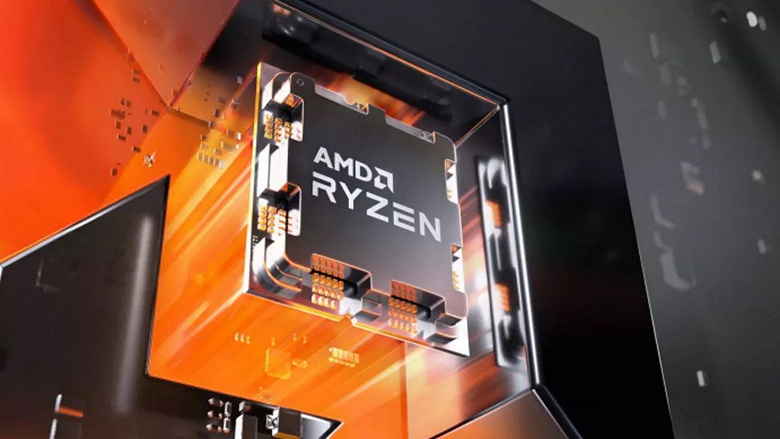 Ryzen 7000 processors without the letter X on the end have already been glowing on the Web several times. Today there were rumors about their prices and release date on the market.

All new items will have the same number of cores as their current counterparts, TDP 65 W and will be released in the first quarter of next year.

It turns out that the novelties will be significantly cheaper than their more frequent relatives, which is very good. As for the first quarter of 2023, during this period, according to available data, mobile Ryzen 7000 and other AMD novelties are also expected.

It is worth clarifying that we do not yet have an understanding of how much you can trust the source. And although his information looks very plausible, it should be treated with a grain of salt.