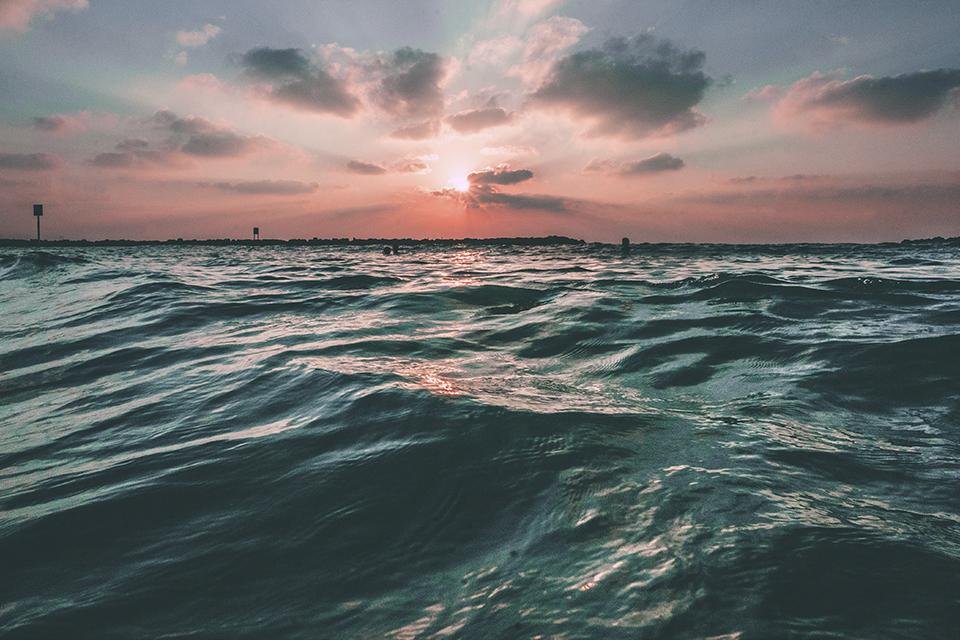 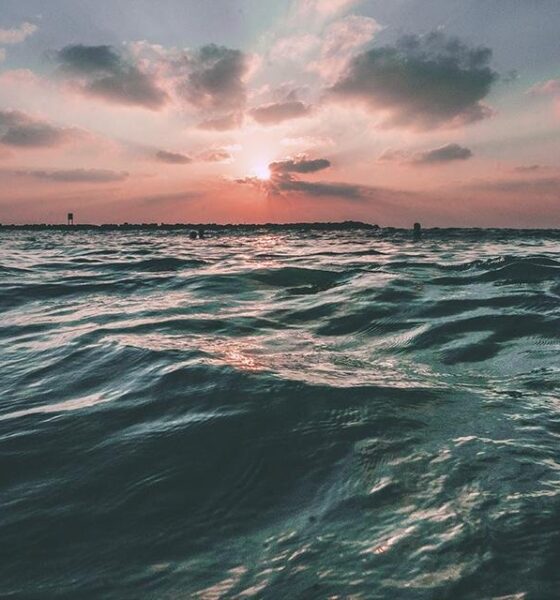 A few months ago, a report conducted by the UN stated that the effect of warming could cause irreversible damage to the Earth. Now, a new study published in the scientific journal Advances in Atmospheric Sciences reveals that the Ocean temperatures have increased significantly in recent years — in comparison, it is as if our waters had absorbed the heat of thousands of atomic bombs in Hiroshima.

The study provides evidence that global warming continues to affect our planet and that temperatures have gotten much warmer in the last decade — even a record. The research says that the current pace can have serious consequences for society and the planet’s biodiversity, as an increase of 14 zettajoules (unit to measure energy) was recorded in 2021.

In all, 33 scientists from different institutes participated in the study, which measured ocean temperatures up to 2,000 meters deep using high-tech sensors in autonomous buoys and even in animals. Research indicates that more than 90% of the consequences caused by global warming are absorbed by the oceans. 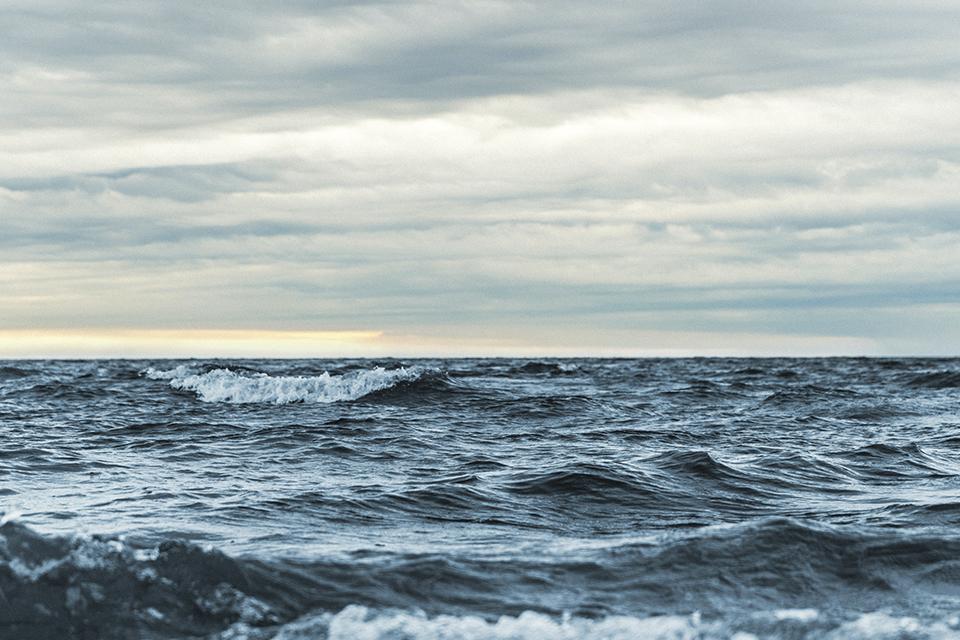 The results demonstrate that warming is seeping into the deepest layers of the ocean.Source: unsplash

As the oceans absorb the heat generated by human emissions, the results are rising sea levels, water acidification and extreme weather. Thus, thousands of regions around the world must suffer from the consequences of nature – not to mention those that already face the problem.

According to John Abraham, professor of thermal sciences at the University of St. Thomas and one of the study’s authors, the rate of warming has increased by about 500% since the late 1980s. Between 1987 and 2019, there was an increase of nearly 5 times compared to that recorded between 1955 and 1986.

“This article was not merely an academic exercise. It has tremendous consequences for society and the planet’s biodiversity. As the oceans warm, they threaten marine life and the many food chains that originate in the sea. Warmer ocean waters make storms more severe. Cyclones and hurricanes become more powerful; rains fall harder, which increases flooding; storms are more dangerous; and sea level rises (one of the main causes of sea level rise is the expansion of water as it warms),” wrote John Abraham in article published by the British newspaper The Guardian. 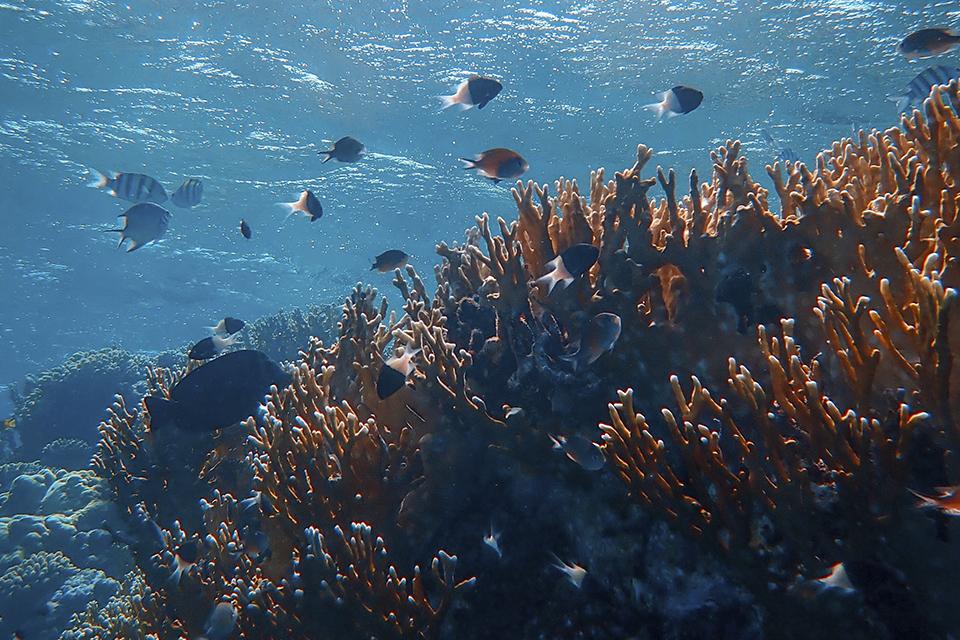 As revealed by the authors of the study, in the last year alone, it is as if the oceans had absorbed the temperature of 7 Hiroshima bombs detonating every 1 second in 24 hours for 365 days. In another comparison, Abraham says it’s like plugging in 440 billion toasters and leaving them running 24 hours a day, every day of the year.

The researchers also found that warming is faster in the Atlantic, Indian and North Pacific oceans, that is, it is not uniform across the planet. Unfortunately, the results suggest that the problem is likely to continue in a similar pattern for decades to come.