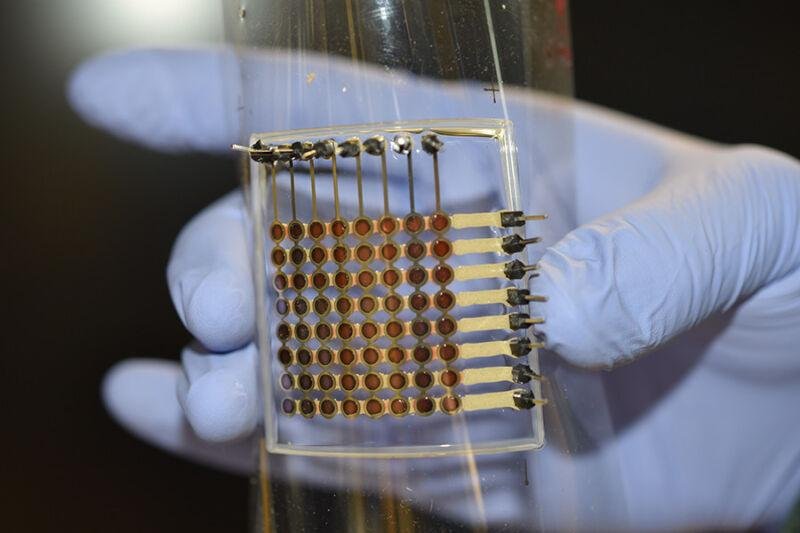 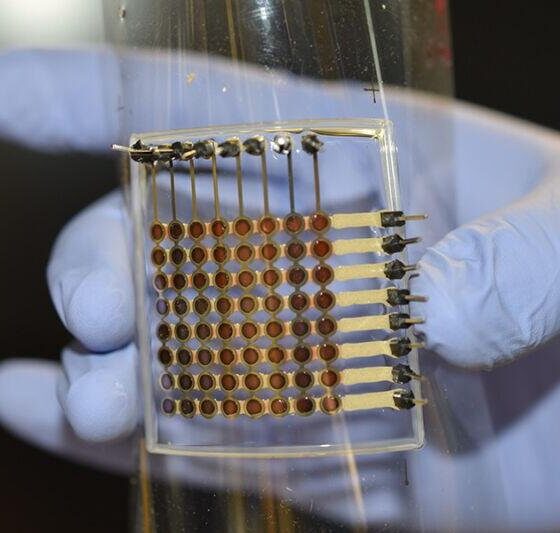 Televisions and monitors with OLED technology offer rich colors and high quality, but the price is a little high compared to other technologies. However, researchers at the University of Minnesota are developing a 3d printer home that can print the OLED circuits with low cost.

According to a study published in the journal Science Advances last Friday (7), researchers are using a 3D printer that fits on a regular table and costs the price of a Tesla Model S — the electric vehicle sells for US$ 89,900 (about R$ 508). thousand at the current exchange rate) in the United States. 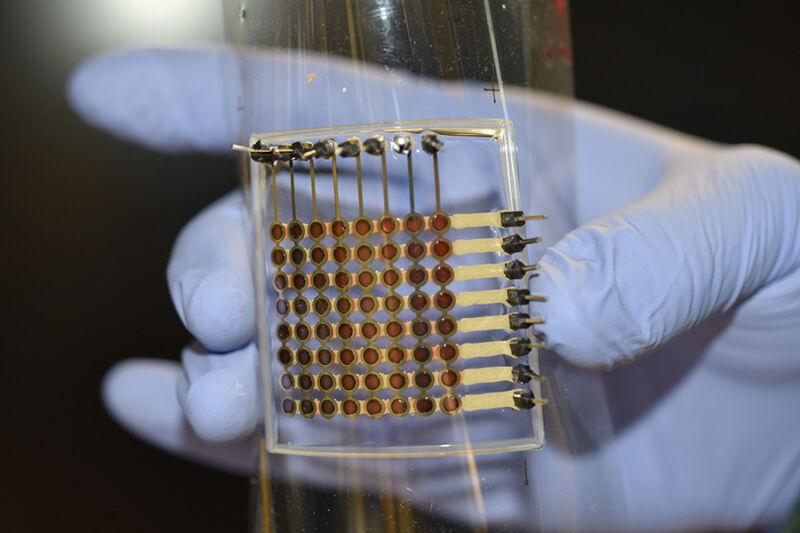 Typically, OLED panels are developed in large factories of companies like Samsung and LG. However, the research may eventually make it possible for hobbyist enthusiasts to make their own OLED screens at home.

“This is something we actually manufacture in a lab, and it’s not hard to imagine you could translate this to print all sorts of screens at home. […] in just a few years on a small portable printer,” said University of Minnesota professor Michael McAlpine. 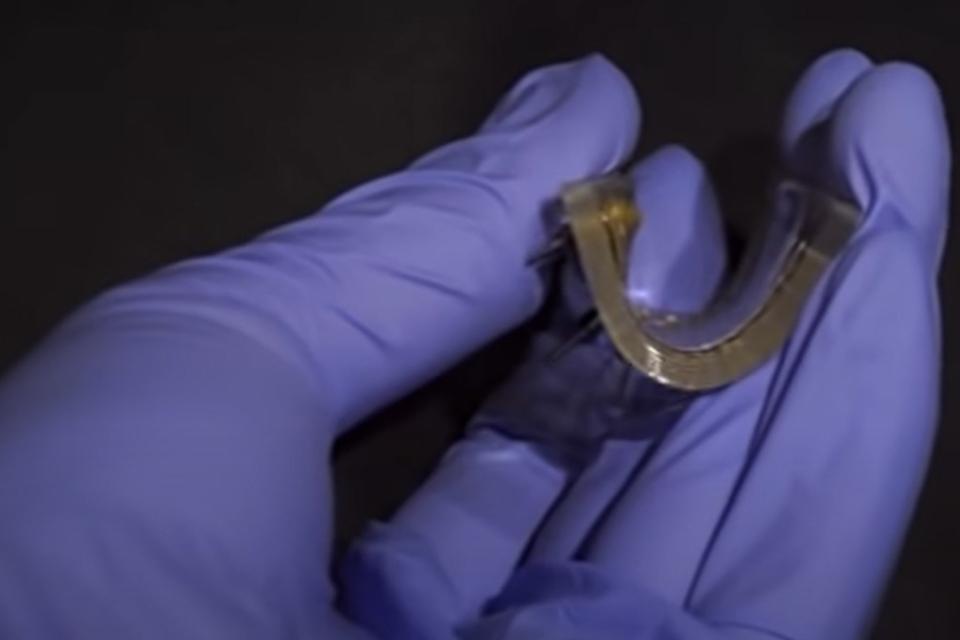 The University had already carried out the printing of OLEDs, but they faced some difficulties along the way. This time they used spray printing for the active layers and extrusion printing for electrodes, interconnects, insulation and encapsulation — currently, the flexible OLED panel is capable of displaying human-readable text.

Image quality is still an issue, however, researchers have already revealed that they are working to offer screens with brighter and higher resolution. It is worth noting that there is still a long time for enthusiasts to be able to use the technology at home, as it literally costs the value of a car – electric and Tesla.