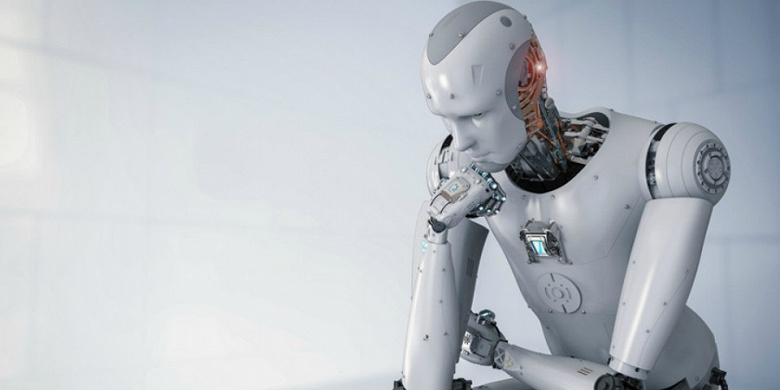 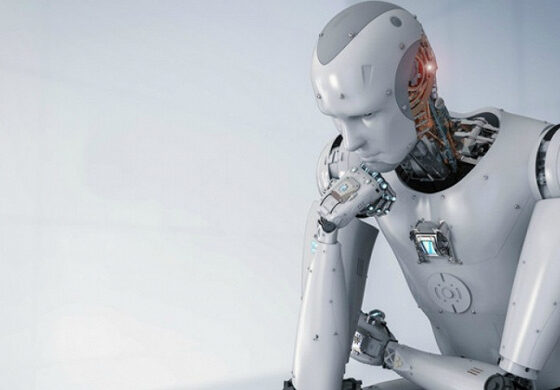 Researchers at Stanford University found that programmers who use AI helpers like GitHub Copilot write more insecure code than those who do it all themselves.

The researchers studied many code samples and found that those who use the help of neural networks create more security vulnerabilities than those who do not use AI. Note that earlier similar studies were conducted at New York University, and there the results were similar.

As it turned out, about 40% of applications created using Copilot contain vulnerabilities, although we are talking about potential rather than identified vulnerabilities. The New York University study looked at Python, C, and Verilog. Stanford analyzed code in Python, JavaScript, and C. In the second case, they used the Codex system developed by the OpenAI lab.

The study involved 47 people with different levels – from bachelor students to specialists. As it turned out, those who used the AI ​​assistant were “significantly more likely” to implement unsafe solutions. In the group with AI, 67% gave correct answers, in the second group – without AI – 79%.

The conclusion from this is that AI assistants should be treated with caution, especially if the developer himself is inexperienced. But in the future, new neural networks will certainly be able to improve performance and simplify application development.

Note that now many developers are testing the capabilities of the ChatGPT neural network, but it has not yet been tested for the ability to write secure code.