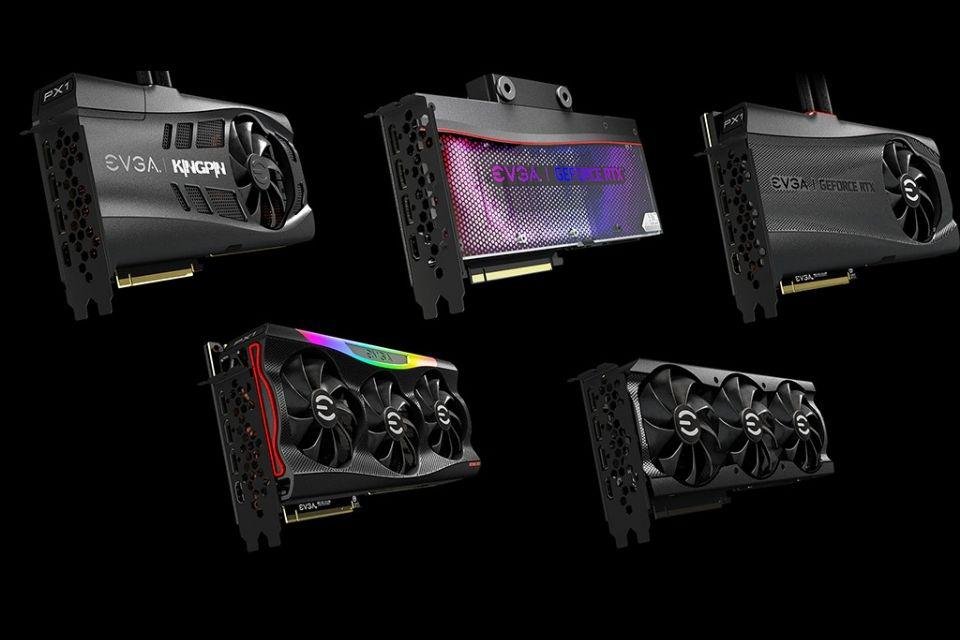 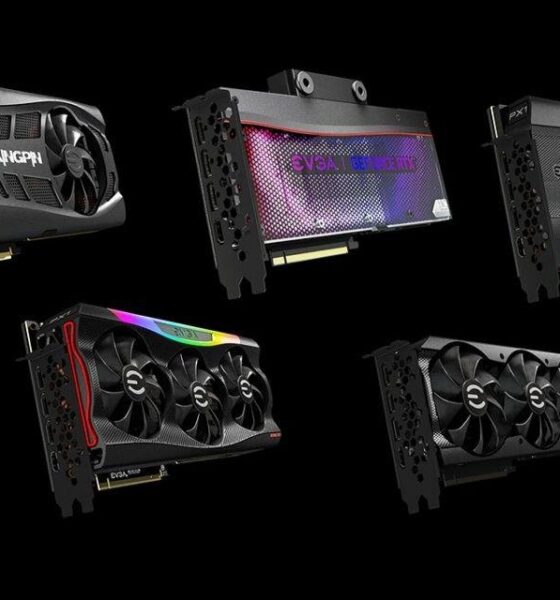 In November 2021, a truck containing the latest models of EVGA’s RTX 30 Series graphics cards was stolen in California. Now, a shipment with the same serial numbers disclosed by EVGA was found thousands of kilometers from the site, in the Vietnam.

The plates were being sold by the Vietnamese retailer NCPC, who stated that he had received the products from a reliable source and did not know that they had come from theft. The shipment was identified by a customer who purchased an EVGA GeForce RTX 3080 Ti of the NCPC. He checked the product’s serial number and compared it to the labels EVGA asked for attention to.

In a Facebook post, an NCPC representative apologized for the incident and claimed to have contacted the importer. Hoang Minh, from the person who received the stolen lot. He also asked customers to return graphics cards, ensuring that the refund would be 100% even if the GPU has already been used. 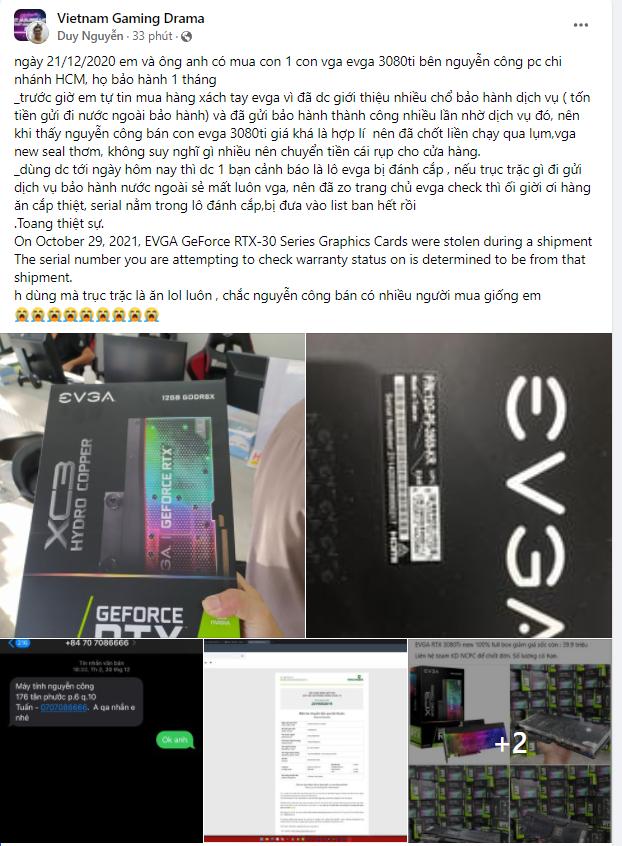 Post from a representative of retailer NCPC, who resold the stolen GPUsSource: Reproduction / WCCFTech

According to the retailer, the company Hoang Minh sold the plates for a below market price and with only one month warranty. Finally, the NCPC also said it had contacted the EVGA as soon as he learned of the incident, and claimed to be collaborating to assume everything he was responsible for. 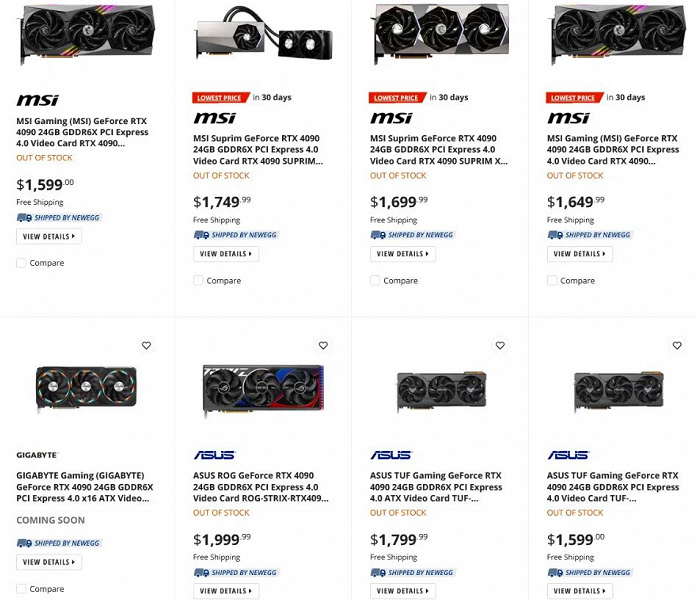 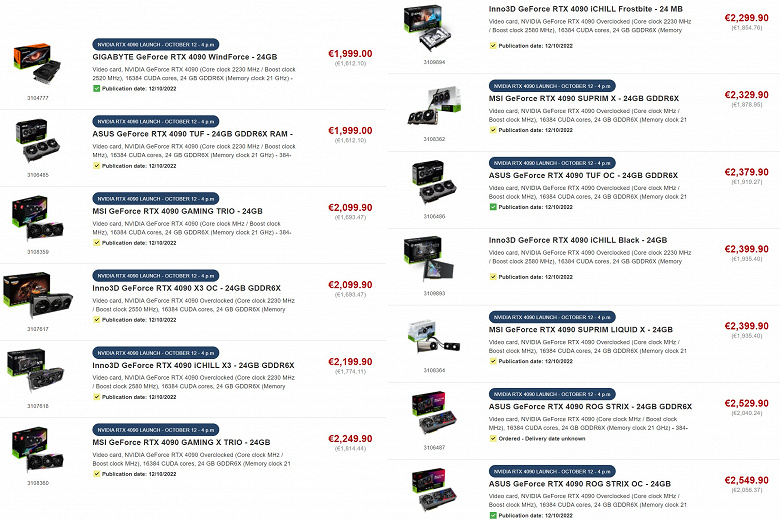