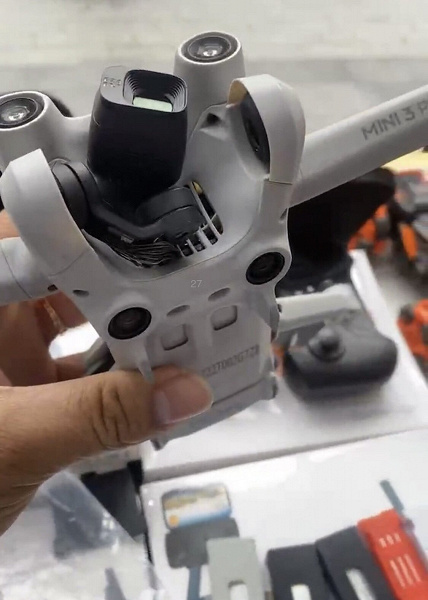 Still the same compact, but with an improved camera, a new stabilizer, a more capacious battery and a full-fledged obstacle avoidance system. Details about the DJI Mini 3 Pro

DJI is preparing to introduce a new generation of mini drones. It is not yet clear whether the regular DJI Mini 3 will be in the new series, but photos and videos of the Mini 3 Pro have appeared on the Web. The novelty has a number of improvements over its predecessor.

So, the Mini 3 Pro received an improved three-axis camera gimbal, and a faster lens – F / 1.7 aperture instead of F / 2.8 in the Mini 2. Meanwhile, the focal length remained the same – 24 mm. But perhaps the most important innovation is the sensors of the obstacle avoidance system, located both in front and behind. The Mini 2 does not have these. It is logical to think that a full-fledged obstacle avoidance system will appear in the Mini 3 Pro, albeit not the most advanced one. 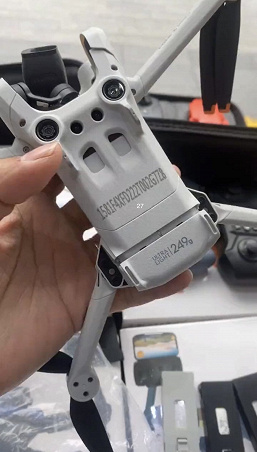 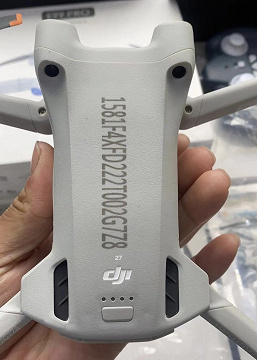 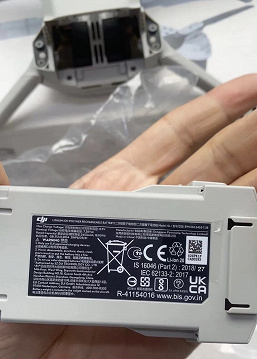 While the Mini 2 uses a 2250 mAh battery, the Mini 3 Pro has a 2453 mAh battery. So the novelty will be able to stay in the air for at least as long as the current model. At the same time, it should be noted that the weight of the DJI Mini 3 Pro still does not go beyond 250 grams, so it will not need to be registered in countries where it is necessary (for drones weighing more than 250 grams).

The exact release date for the DJI Mini 3 Pro has not been announced, but an official announcement is expected in the coming weeks.