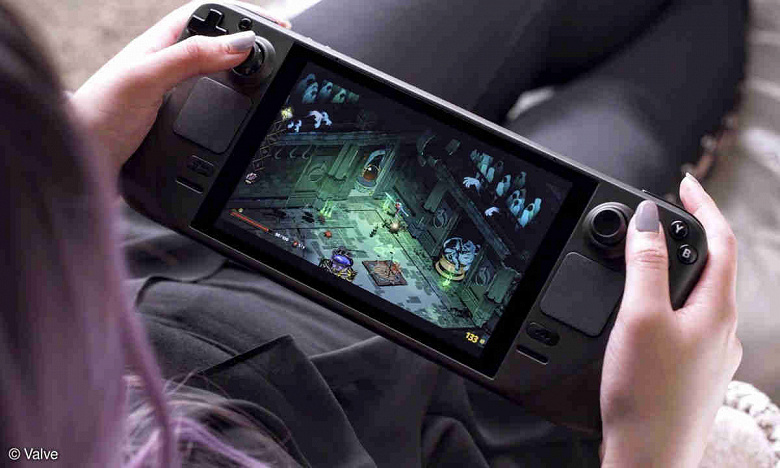 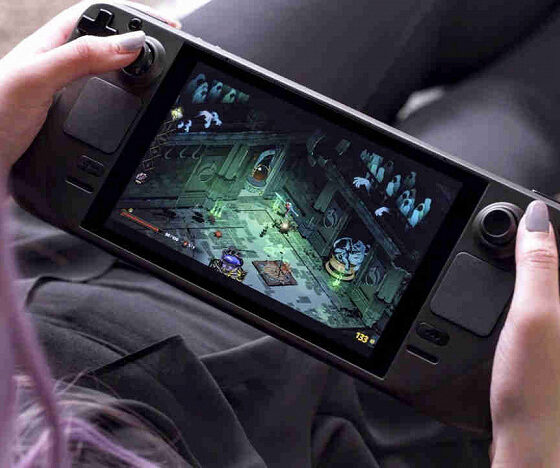 “Steam Deck is a complete mess. It can be seen that the device was simply not completed, ”the console is criticized in the reviews, but Valve begins to increase production

The Steam Deck delay could have played into Valve’s hands, as various issues were reported in early reviews. Some consider the device unsuitable for gaming, while others say that it is under development but has great promise.

Excerpt from The Verge review: “Firstly, I enjoy the Steam Deck more than any gadget I have tested before. Secondly, Steam Deck is a complete mess. It can be seen that the device was simply not completed, it is buggy and unstable. If Valve were selling a console like this at Best Buy or GameStop, we’d have people lined up to return it.”

As a result, the browser put 6.5 points out of 10 possible, indicating the following disadvantages:

However, Valve says it’s starting to ramp up production of the Steam Deck and will be sending out more emails each week about order availability to those who have booked the device. Valve is currently notifying those who were expecting shipments in the second quarter and saying that the reservation windows have not been changed or delayed.