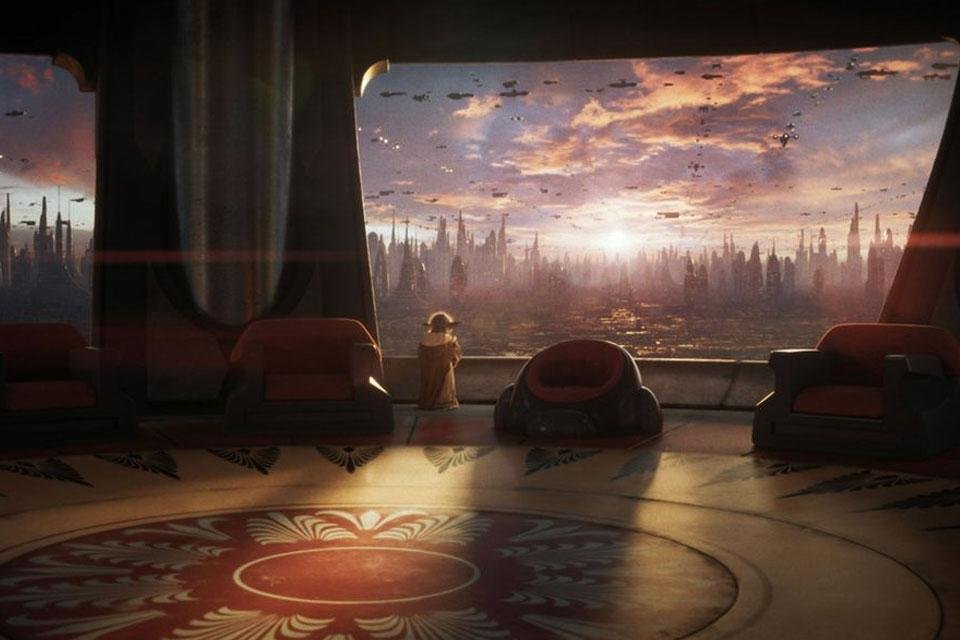 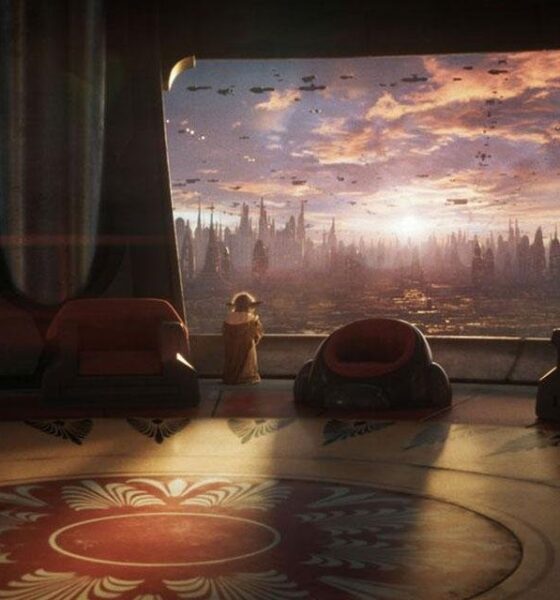 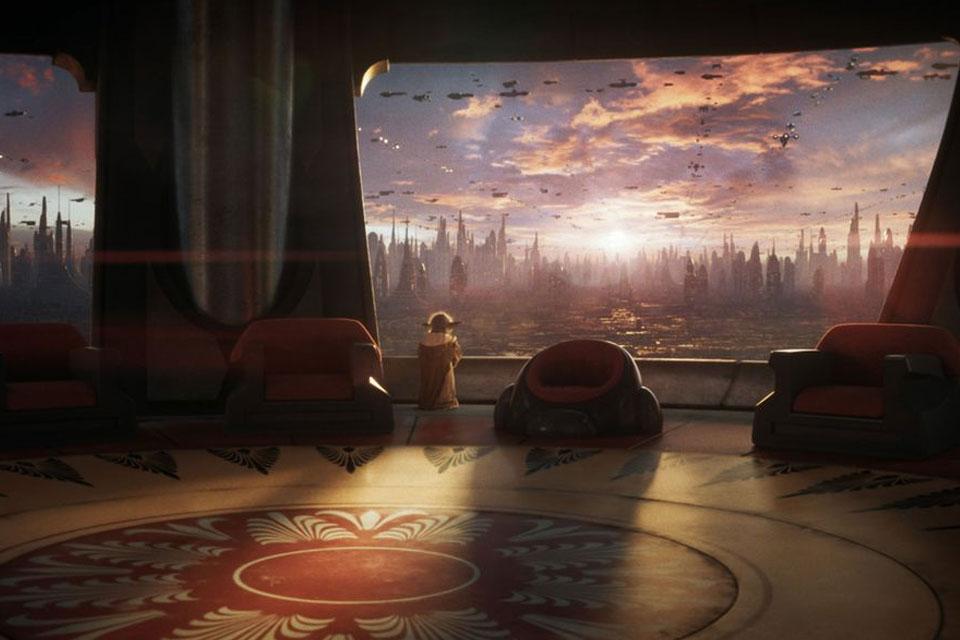 Quantic Dream is working on two other games Besides Star Wars Eclipse. The information was released by leaker AccountNGT.

According to the leak, the developer of Detroit: Become Human has been producing a medieval fantasy title and a social game for mobile phones.

Previously, AccountNGT revealed the existence of SW Eclipse before the official announcement, which took place during last year’s edition of The Game Awards. At the time, he posted on Twitter that the developer would be “working on three games at the same time”.

In addition to Eclipse, according to the leaker, Quantic Dream would be working on a “social game for mobiles”, developed in the Unity Engine, as well as a third game, produced by the studio’s Paris division.

The information was later confirmed by journalist and insider Tom Henderson. In a video published last month, he claimed that shortly after launching detroit, “several smaller projects were in early development” at the studio, “but most of them were cancelled”. However, he said that “a mobile game called spellcaster is yet to be released in the near future, in addition to a medieval fantasy game currently codenamed dreamland“.

There is still no information about the release of dreamland, but if the title is expected after Eclipse, it may take a while to come out. After all, the game Star Wars would be experiencing problems behind the scenes, and it could take at least another four years before it hits stores. 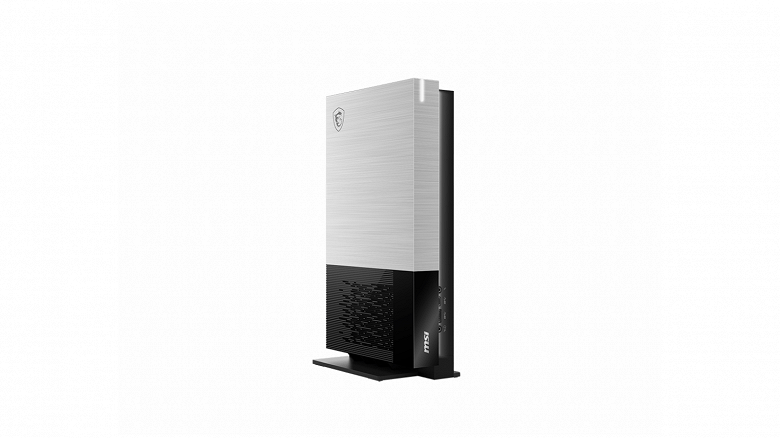 However, the similarities end in appearance (except for the letter S in the title). MAG Trident S 5M lacks a discrete graphics card, so you can call it gaming only with a stretch. It uses a Ryzen 5000 processor – you can choose from Ryzen 7, 5 and 3 options with integrated Radeon graphics. 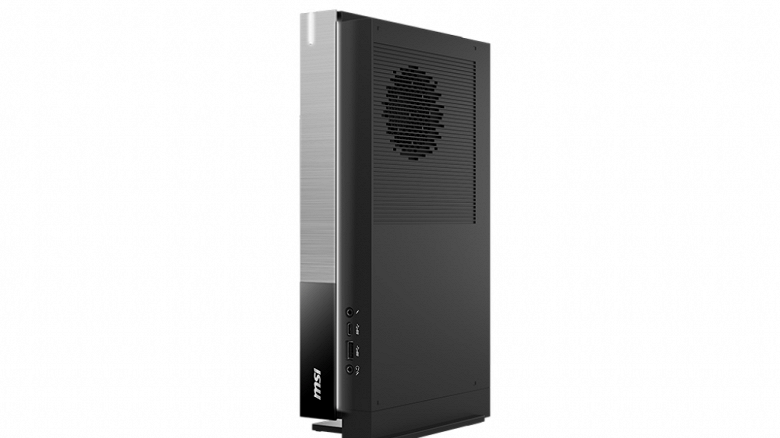