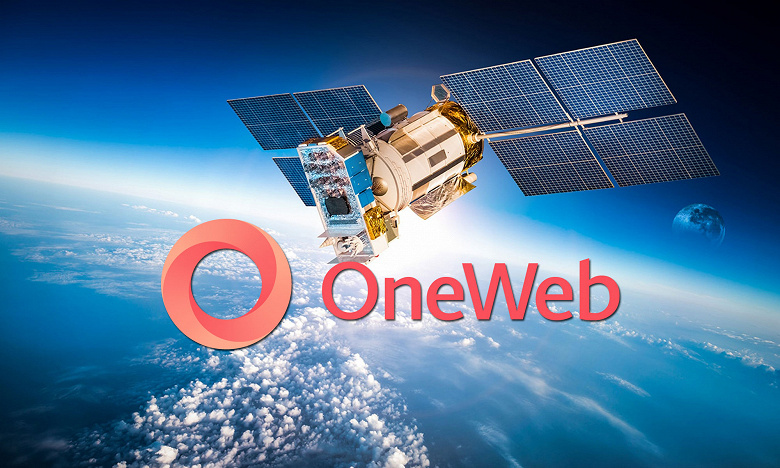 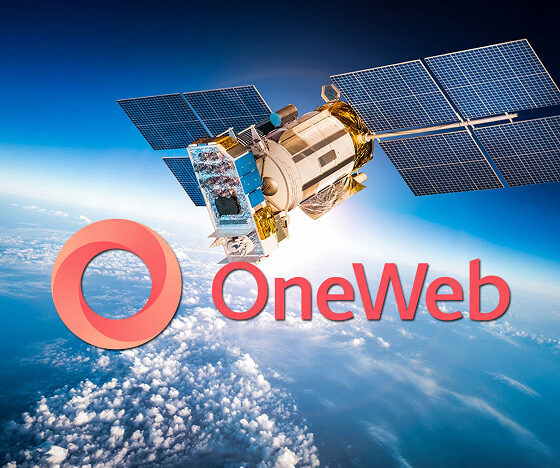 SpaceX will form the Starlink orbital constellation for a long time, but OneWeb will launch all its satellites by the end of 2023

The British company OneWeb plans to complete the formation of its entire constellation of 648 satellites in 2023. Ivan Zaytsev, director of market access at OneWeb, announced this on Thursday.

“On October 23, we carried out another launch, 36 satellites, and we plan to make one launch from the USA by the end of the year using [ракеты] Falcon 9. Thus, there will be only three launches next year, which will form the fully satellite segment of OneWeb“, – he said at the conference “Turkmentel-2022”.

Zaitsev noted that the OneWeb constellation will have 648 satellites, 462 of them are currently deployed, which is more than 70% of the constellation. OneWeb low-orbit spacecraft are designed to provide consumers with high-speed Internet.

In early March, Dmitry Rogozin, who at that time headed Roskosmos, instructed to cancel preparations for the launch of OneWeb satellites from the Baikonur Cosmodrome, as the partners refused to provide legal guarantees that the devices would not be used for military purposes and withdraw the UK government from shareholders. For the same reason, the head of the state corporation instructed to stop preparations for launching these satellites from the Baikonur, Vostochny and Kuru cosmodromes.

In turn, the British Minister for Business, Energy and Industrial Strategy of the UK Kwazi Kwarteng said that the UK government would not sell its stake in OneWeb, and the company’s board of directors voted to suspend all planned launches of its satellites from the Baikonur Cosmodrome. At the end of March, OneWeb entered into an agreement with the American SpaceX, and a little later with the Indian Space Research Organization (ISRO).