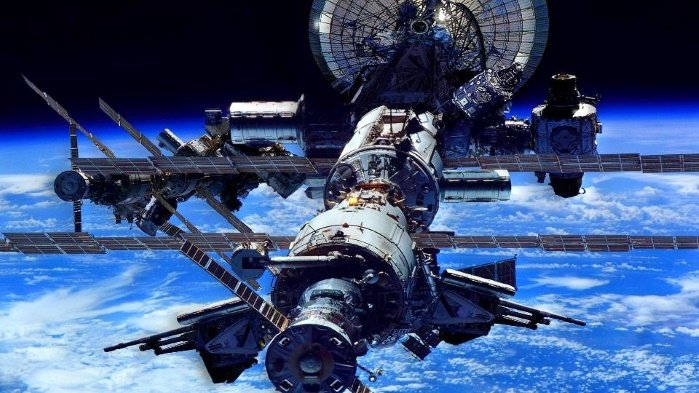 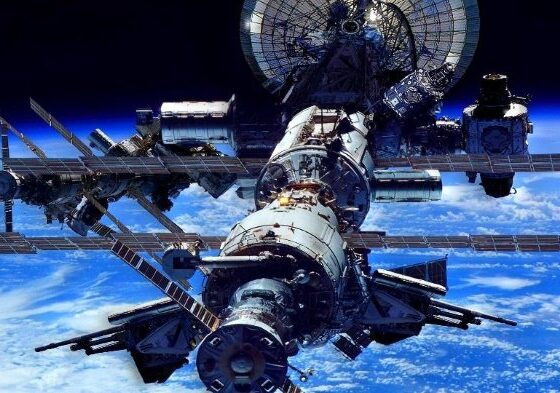 We already wrote that space tourists were stuck on the ISS: due to weather conditions, they will return to Earth only on April 23, and not on April 19, as previously planned. In this regard, NASA has postponed the flight of its astronauts to the ISS – the launch of the Crew Dragon spacecraft with them has been postponed from April 23 to April 26.

“Docking of the Crew Dragon ship called Endeavor [с космическими туристами] will release the docking port for the arrival of the Crew Dragon ship called Freedom, on board of which there will be another group of astronauts to work on the station. The next opportunity for a Crew-4 crew to launch is April 26 at 04:15 AM ET (11:15 AM BST). Additional start dates – April 27 and 28″– the agency indicated, specifying that NASA would like at least two days to pass between the splashdown of the Crew Dragon with tourists and the launch of Freedom, which are necessary to analyze flight data from Endeavor.

Tourists – former NASA astronaut Michael Lopez-Alegria and three businessmen from the United States, Israel and Canada – Larry Connor, Eitan Stibbe and Mark Paty – arrived at the ISS on April 9, it was assumed that they would spend eight days on the orbital complex. But we had to delay, because in the splashdown area, off the coast of Florida, there are now unfavorable weather conditions that could prevent us from picking up a crew in the ocean.

The Freedom spacecraft will launch from Cape Canaveral, Florida. NASA astronauts Chell Lindgren, Robert Hynes and Jessica Watkins, as well as European Space Agency representative Samantha Cristoforetti will go into orbit. This is the fourth rotation of the ISS crew from the American side as part of the program for delivering astronauts to the station with the help of SpaceX.