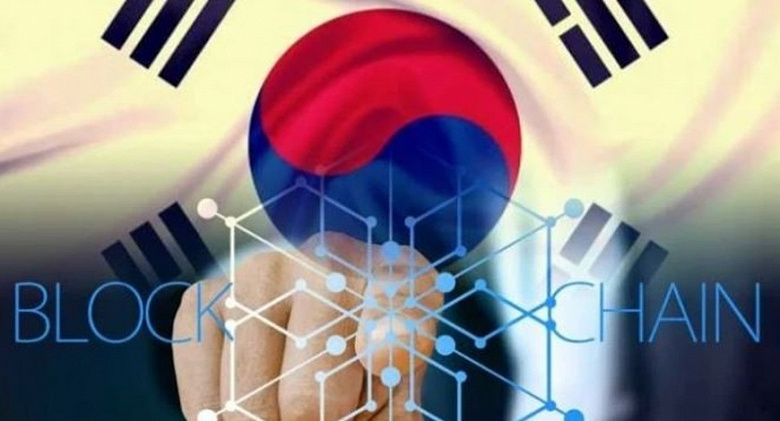 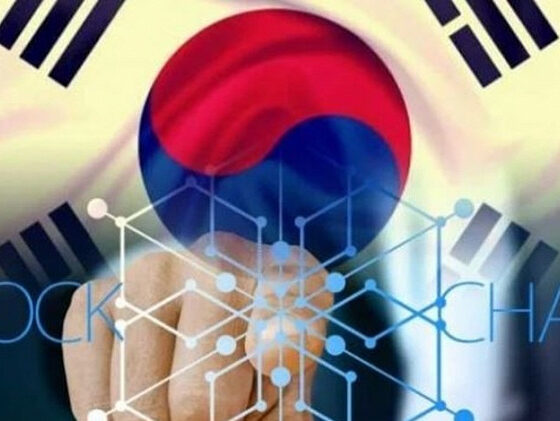 As early as 2024, South Koreans will start using blockchain-based digital identification (ID) instead of physical passports and expect 45 million citizens to receive them within two years.

The Korean government’s plan foresees that in the future, digital IDs will be built into mobile devices as an application that works similarly to physical resident registration cards. It states that the government will not have access to information stored on individual phones, as the system relies entirely on decentralized identification.

Director General of the Digital Government Bureau Su Bo Ram noted that with this initiative, all services will be able to fully move online. According to him, by the end of the decade, the economic benefit from the implementation of the project will be 60 trillion won (42 billion dollars) or 3% of GDP.

Economist at the Korea Institute of Science and Technology Hwang Seogwon noted:

Digital IDs have the potential to bring huge economic benefits in finance, healthcare, taxes, transportation, and other areas, and can quickly take root among the Korean population. But a more thorough risk assessment from a technological standpoint needs to be done to ensure that the dangers do not outweigh the benefits.

According to analysts at McKinsey’s (an international consulting company specializing in solving strategic management problems), the widespread use of digital IDs will save time on administrative work, reduce payroll fraud, increase consumer lending, and can also facilitate trade and the creation of new markets. .