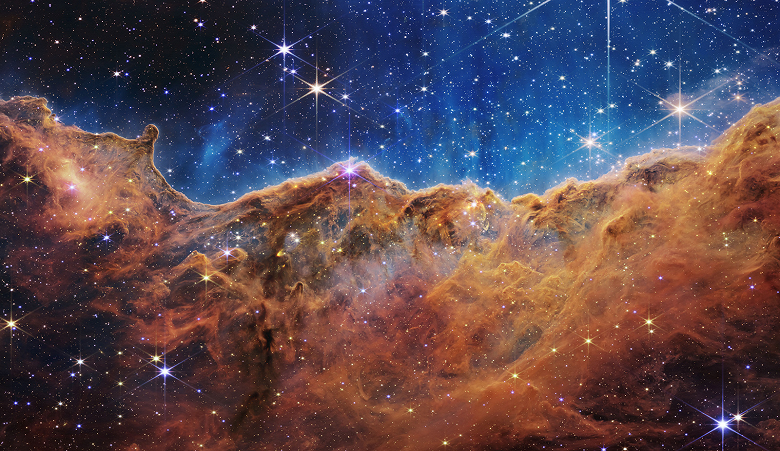 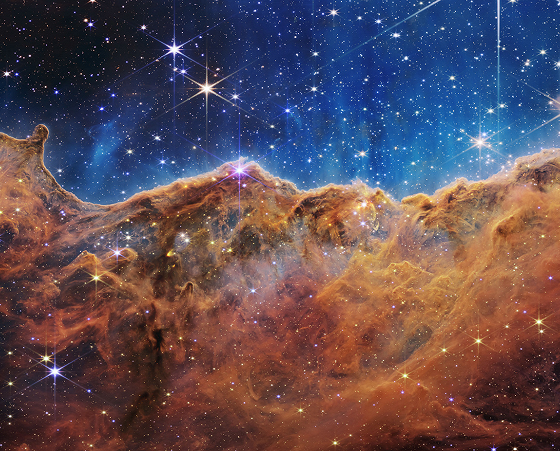 Sounds of the Universe. Photos from the James Webb telescope turned into music

Photographs taken by the James Webb Space Telescope have been turned into music using data-sounding or sonification technology.

At the moment, three image soundings are available – this is a photo of the Carina Nebula, the South Rim Nebula and the exoplanet WASP-96 b. Each piece of music is unique.

The technology translates data into sounds based on predefined parameters. Each star in the two nebulae emits a distinct sound, depending, for example, on its size, brightness, and age. So NASA wants to make the achievements of the James Webb telescope available to visually impaired enthusiasts as part of the Learning Universe project.

“These compositions provide another way to get detailed information from the first data from the James Webb telescope,” said Quien Hart, senior scientist at the Space Telescope Science Institute in Baltimore, Maryland. “Just as written descriptions are unique translations of visual images, sonification also translates visual images by encoding information such as color, brightness, star positions, or water absorption signatures as sounds.”

A team of scientists and musicians, with the support of a member of the visually impaired community, worked on voicing so that listeners could discern the key features of each image.

NASA has previously created ultrasonic images from its Chandra X-ray Observatory and hopes that the James Webb images will have a similar appeal.