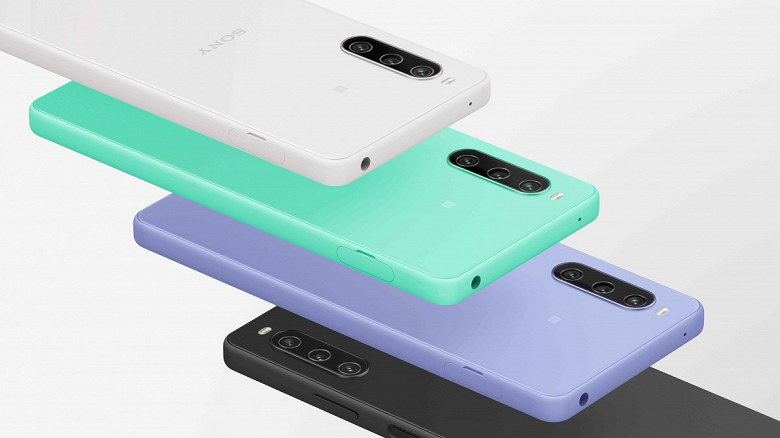 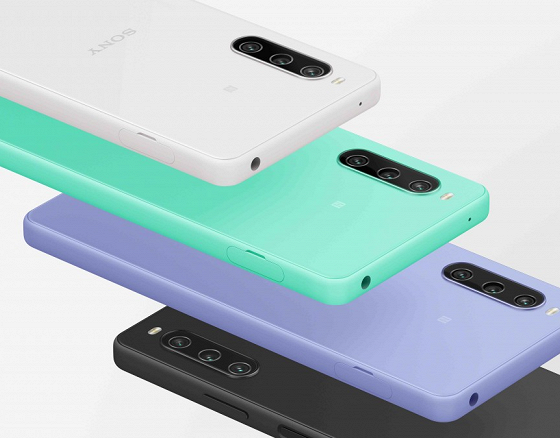 Sony has officially announced not only the flagship phone Sony Xperia 1 IV, but also a much more affordable smartphone called the Sony Xperia 10 IV.

The Sony Xperia 10 IV measures 154 x 67mm and weighs 161g, making it the lightest 5G phone with a 5000mAh battery on the market. This year there is no charger in the box for environmental reasons. The smartphone supports 30-watt charging.

The smartphone is based on a 6-nanometer Snapdragon 695 single-chip system. The Sony Xperia 10 IV is equipped with a 12-megapixel main camera, an 8-megapixel ultra-wide-angle camera and an 8-megapixel telephoto lens with 2x zoom. The main camera received optical image stabilization. Sony has also added a host of new features, including improved auto mode, auto HDR, a dedicated night mode, and AI-powered face sharpening for selfies.

The Sony Xperia 10 IV boasts two front-facing speakers and a 3.5mm headphone jack. Sony also offers support for LDAC, 360 Audio, and a 360 Reality Audio Upmix feature that can convert stereo audio to surround. The phone is IP68 rated and runs Android 12 out of the box. 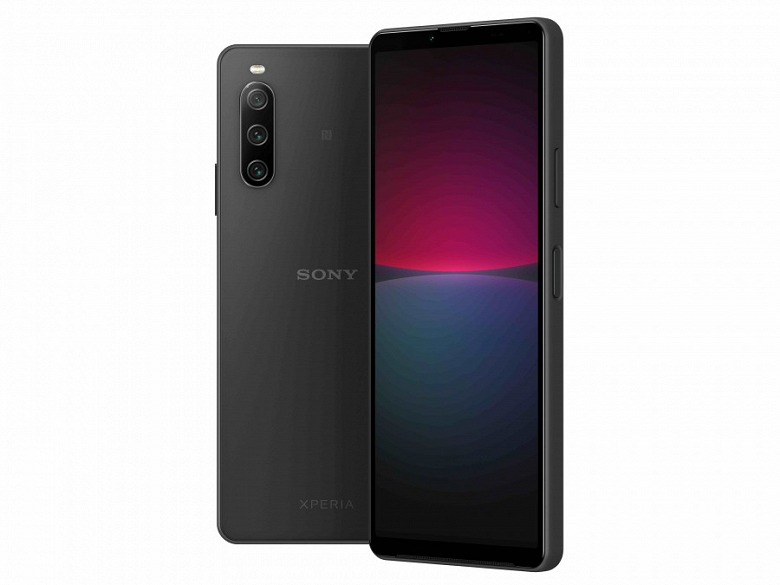 The Sony Xperia 10 IV is available in black, white, mint and lavender. It will go on sale in June at a price of 500 euros.