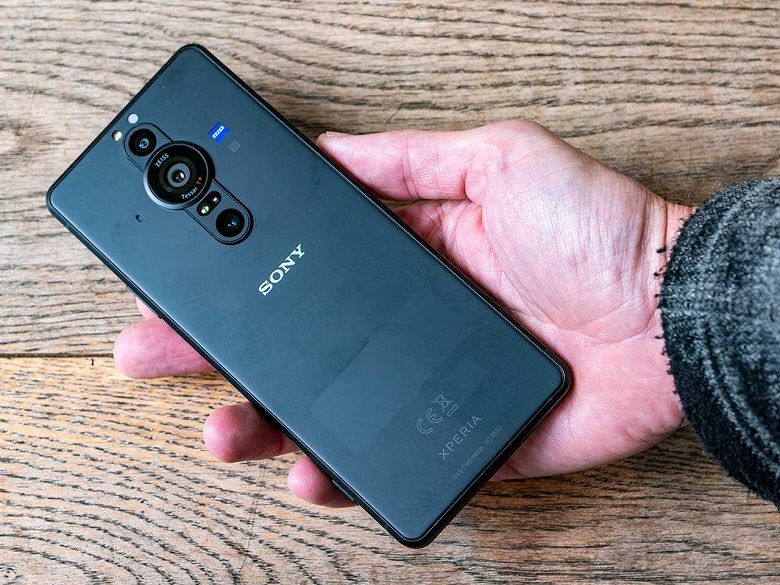 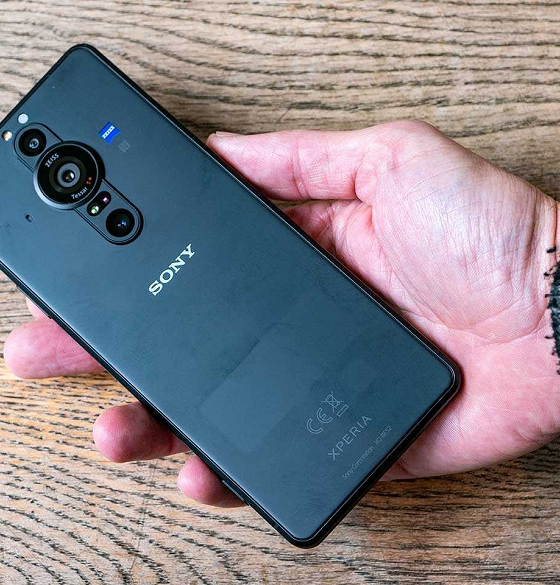 The report says that three of these models, Xperia PRO-II, Xperia 1 V and Xperia 5 V, will be built on the Qualcomm Snapdragon 8 Gen 2 SoC, while one compact Ace IV will receive Snapdragon 4 Gen 1, and Xperia 10 V will be based on SoC Snapdragon 6 Gen 1.

There were actually six models on the list: the fact is that the Sony Xperia Ace IV will also be released in global markets, while usually the models of the line are released only in Sony’s home country, Japan.

It is also reported that Sony is finally ready to ditch the physical fingerprint scanner in favor of a sensor below the display surface. Sony Xperia 1 V and Xperia 5 V will boast a 1-inch image sensor, good sound system and new design. More details are expected in the coming months.