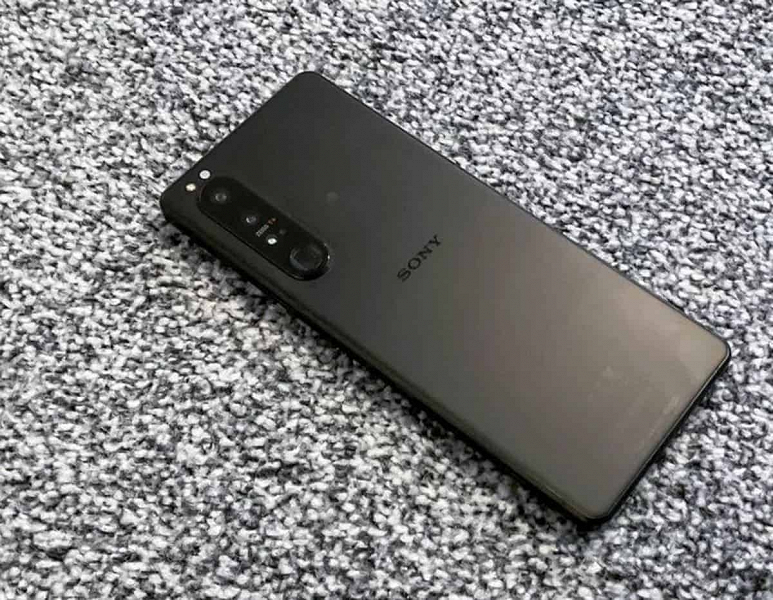 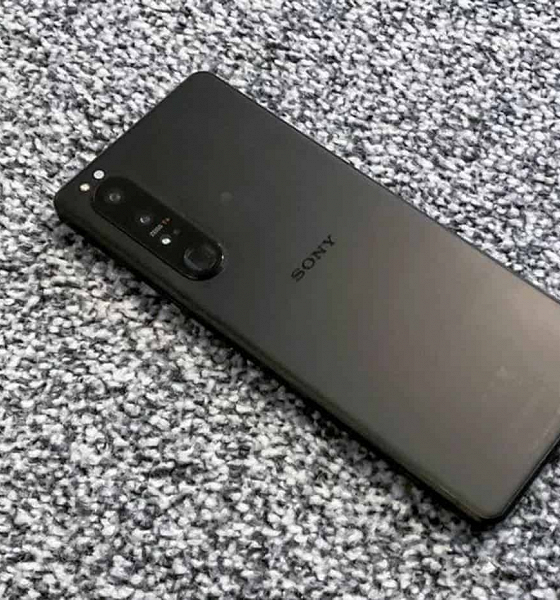 Sony Xperia 1 IV will be the first Snapdragon 8 Gen 1 smartphone with a 4K screen and will receive a 3.5 mm jack

Sony continues to prepare fans for the presentation of the flagship smartphone Sony Xperia 1 IV, which will be announced on May 11 along with the mid-range Xperia 10 IV model.

First, Sony said that this is the first flagship smartphone based on a Snapdragon 8 Gen 1 SoC with a 4K screen. Second, the company confirmed that the phone still retains the 3.5mm headphone jack. Today, keeping such a smartphone is rare.

The company also published two videos, one of which confirms the presence of modern microphones in the Sony Xperia 1 IV, which allow recording very high-quality sound. The second video shows a professional e-sportsman, who said that the new phone allows him to broadcast gameplay for his fans without any problems.

Yesterday it was reported that the European price of the Xperia 1 IV will increase by 100 euros compared to the previous generation, and will amount to 1400 euros, which is why the smartphone is called stunning. Sony Xperia 10 IV will also rise in price by 70 euros and will cost 500 euros

The Sony Xperia 1 IV will feature a 6.5-inch 120Hz 4K HDR OLED display with a 21:9 aspect ratio. It will receive three 48-megapixel cameras and will meet the IP68 protection rating.