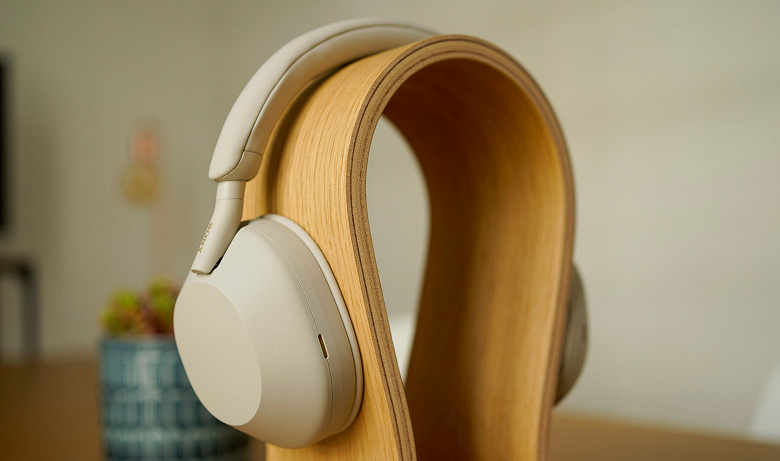 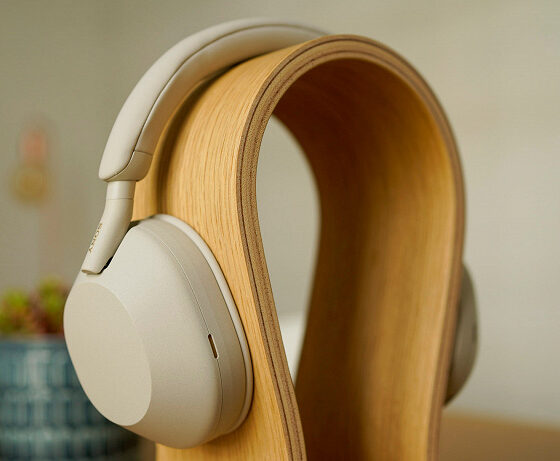 Sony WH-1000XM5 introduced. They have become better in almost everything, but there is one big drawback.

As previously suggested, Sony today introduced its new wireless headphones – WH-1000XM5. This is a new model of the iconic line of Sony and the first in several years with an updated design.

Let’s start with the price. The novelty costs 400 dollars. That’s $50 more than the WH-1000XM4 costs. True, this model often has discounts, while it remains on sale.

WH-1000XM5 not only changed in design, but also received a new design. And this may be the main reason for many not to buy a new model. As you can see in the photo, the headphones can no longer be folded the way previous generations of the WH-1000XM folded. Perhaps Sony was inspired by the AirPods Max, but that’s what Apple headphones are usually scolded for. Accordingly, the case for the new model is much larger, and this can be a problem. And the case itself is quite bulky. At the same time, the headphones weigh even a little less than the previous model (250 g). 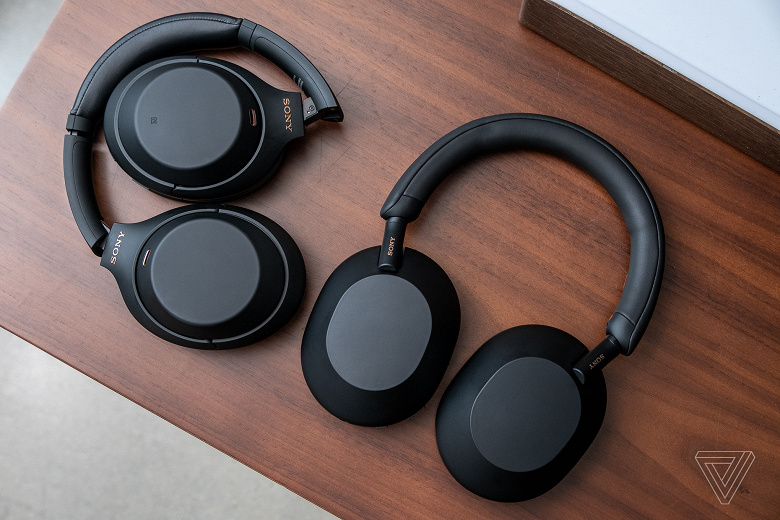 But the authors of the reviews that have already been published note improved ear cushions, thanks to which the headphones have become even more comfortable.

Sound is the most important thing in headphones. And there are a lot of changes here too. First, Sony switched from 40mm to 30mm drivers. But the dimensions of the emitters are not always decisive. Be that as it may, the sound in the WH-1000XM5 is very different from previous generations, according to the reviews, and very much. The sound in the WH-1000XM5 is tighter, more detailed, and the low frequencies are clearer. At the same time, apparently, the sound has become less colored, so for some users the previous model may be more preferable.

In terms of noise reduction, on the one hand, Sony uses the same QN1 processor, but on the other hand, there is also a V1 coprocessor. As a result, the new model copes better with street noise. At the same time, the button for optimizing noise reduction technology has disappeared – Sony says that the headphones do everything automatically. 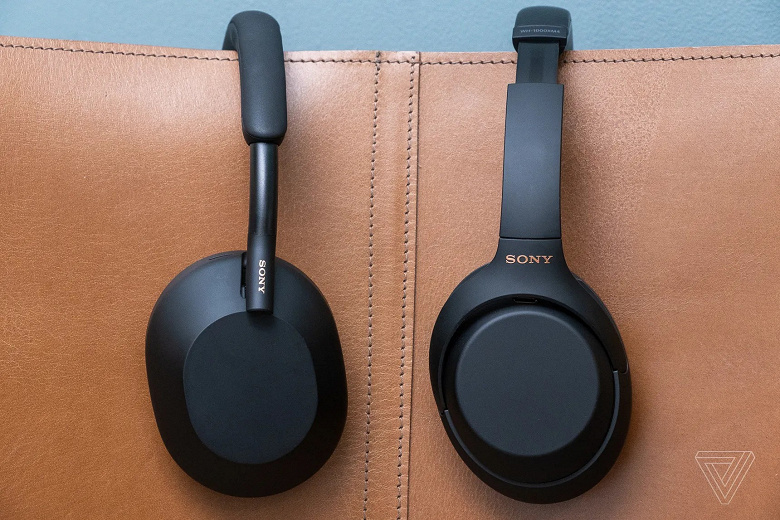 Voice transmission has also improved, because the WH-1000XM5 now has eight microphones (was four)! True, only four are used for voice data. In any case, in practice, the novelty is significantly better than its predecessor, and this is the main thing. The battery life of the new model is the same 30 hours as the previous model, although a larger body and smaller emitters would probably allow Sony to fit a larger battery inside.

As a result, Sony improved the sound, speech transmission, noise reduction, made the headphones more convenient, but for some reason changed the design for the worse, which for a number of users will cross out all the improvements. But on the other hand, the WH-1000XM4 remains on sale, and the WH-1000XM3 is still easy to buy.