Sony has already sold 10 million PlayStation 5. It is the fastest selling console in the lineup

Sony announced that sales of the PlayStation 5 game console surpassed the 10 million mark. In April, the company reported on the sale of 7.8 million PS5s: it turns out that in three months it managed to sell more than 2 million consoles. At the moment, the PlayStation 5 remains the top-selling model in the lineup, ahead of the PS4.

The PlayStation 5 is selling very well, even though the supply is limited, and some users directly complain about the scarcity. “While the PS5 has hit a large number of households faster than any of our previous consoles, there is still a lot of work to be done as demand for the PS5 continues to outpace supply.“Commented Jim Ryan, President and CEO of Sony Interactive Entertainment.

Sony also shared sales statistics for a number of PS5 games. So, Spider-Man: Miles Morales has sold over 6.5 million copies since the start of sales in November, and in about a month, more than 1.1 million copies of Ratchet & Clank: Rift Apart were sold. Returnal has sold worse – over 560,000 copies since April.

Interestingly, while Sony talks about successful PS5 sales, Microsoft has stopped sharing data on Xbox sales. “We’re all addicted to games – said the CEO of Microsoft Satya Nadella (Satya Nadella) yesterday during the summing up of the financial quarter. – Xbox Series S and X are our fastest selling consoles ever, with more consoles sold to date than any previous generation“. That’s all the specifics. 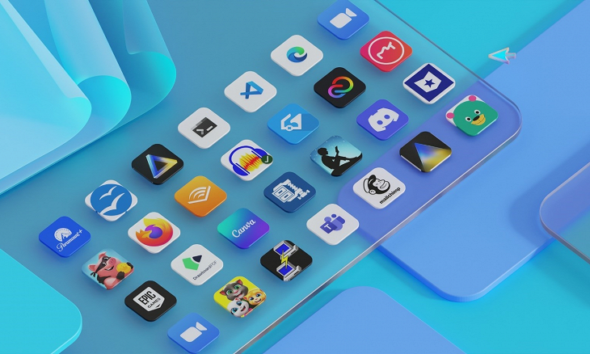