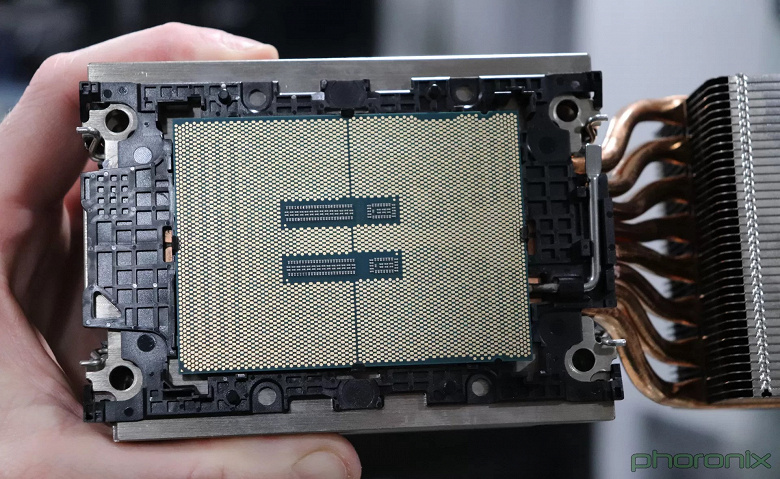 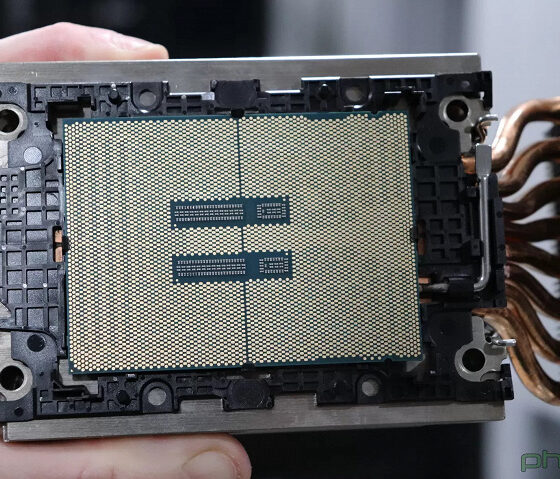 Today we have already seen the results of one test, where the latest 60-core Intel Xeon Platinum 8490H processor was only able to compete with the previous generation AMD Epyc flagship. Now there are new tests on the web.

The Phoronix resource tested the new CPU, and now the situation has become more clear. In particular, there are applications where the new Intel looks much better. 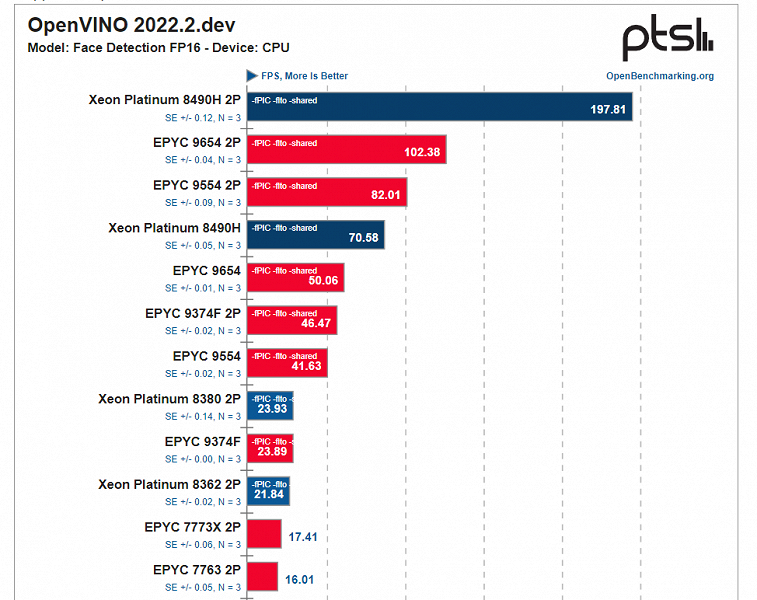 For example, in Intel’s own OpenVINO benchmark, one Xeon 8490H is significantly ahead of the 96-core Epyc 9654, and two Intel CPUs are twice as good as a pair of competitors. 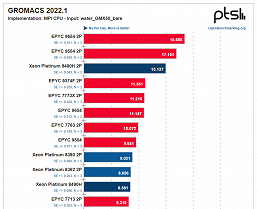 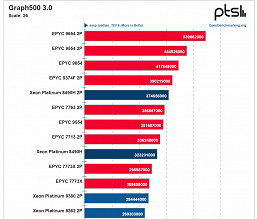 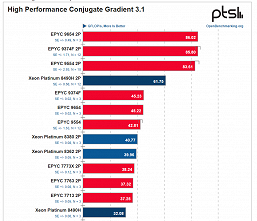 However, this is Intel software created and optimized for Intel CPUs. In other tasks, things are somewhat different. Including there are applications where two Xeon 8490H cannot overcome one Epyc 9654 and even the younger Epyc 9554. 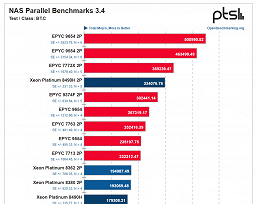 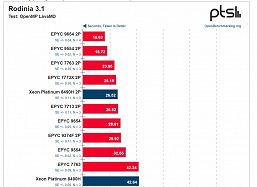 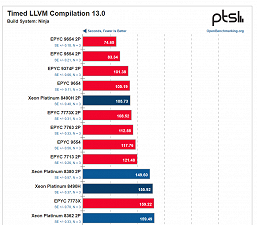 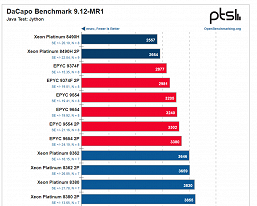 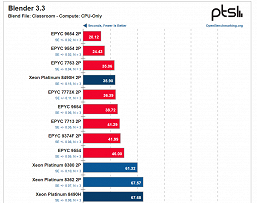 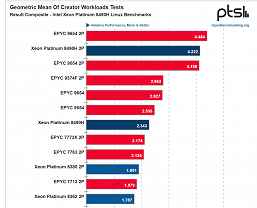 In general, judging by most tests, new Xeon Scalables often cannot compete with the latest Epyc Genoa, and this despite the fact that the 96-core Epyc 9654 costs about $12,000 versus $17,000 for the 60-core Intel flagship. 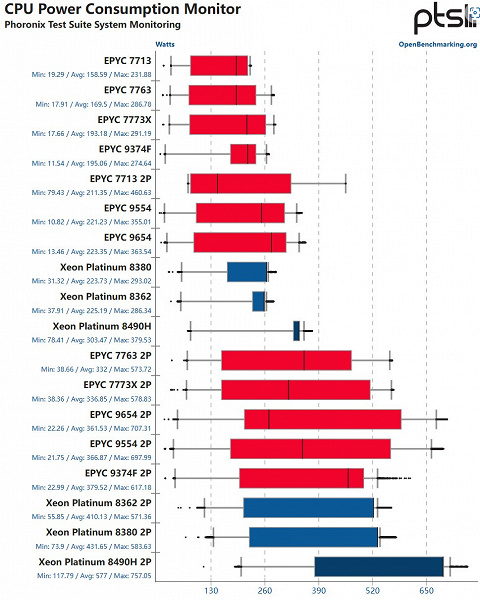 Also, the Intel CPU consumes much more. Yes, 60 Intel cores require more power than 96 AMD cores, but this is easily explained by the large difference in process technologies.