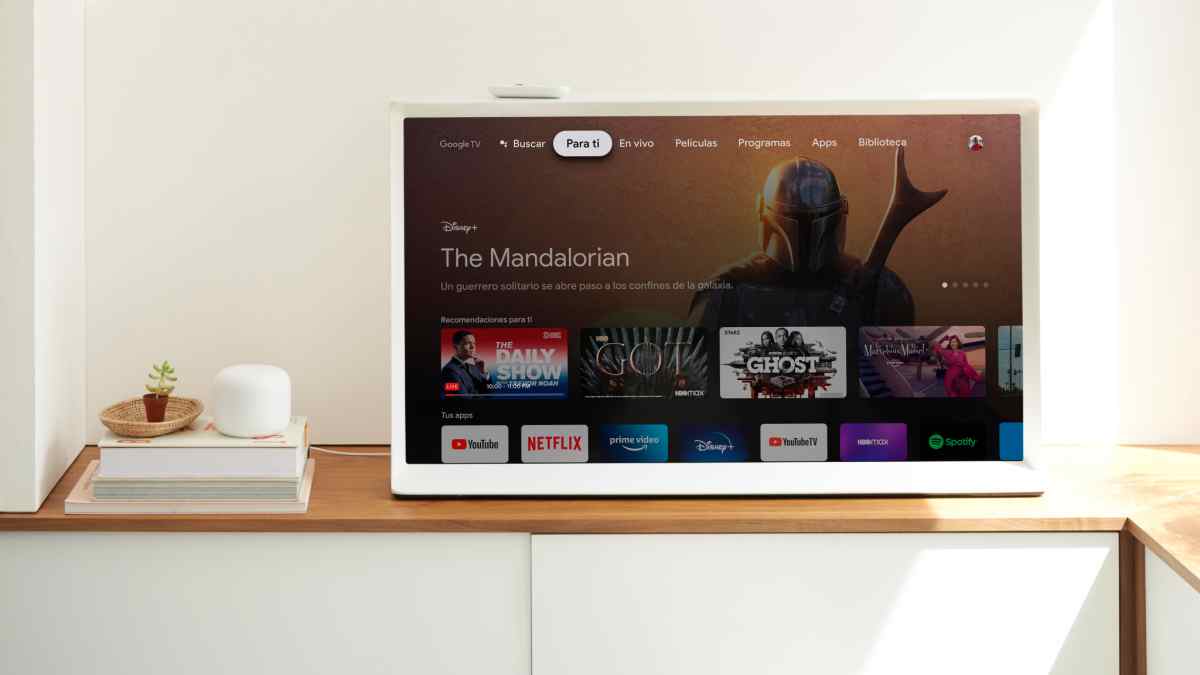 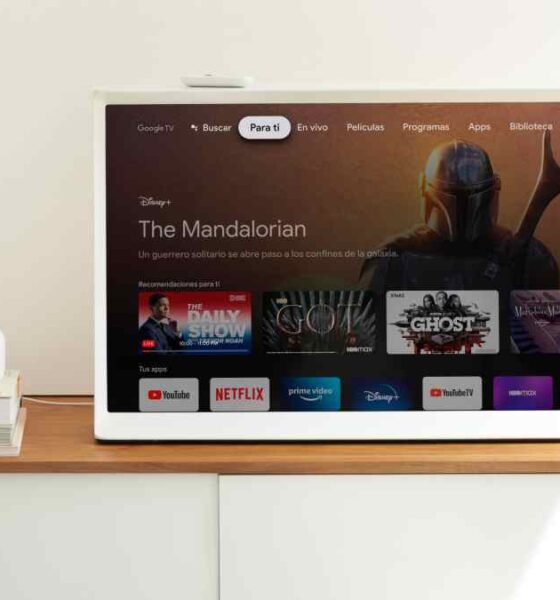 Some things that could come to Google TV this year

The director of product management for Google TV, Rob Caruso, has disclosed in an interview with the publication Protocol some of the aspects that Google is working on so that Google TV is more than an audiovisual entertainment platform.

In this regard, he points out that the company has its sights set on the fitness areas, on making video calls, and even on improving its capabilities for controlling compatible connected devices.

For now, no announcement has been made, being rather a declaration of intent for all this year 2022, thereby seeking to compete in better conditions with Apple and with Amazon.

In this sense, consider the field of fitness as a “big area of ​​​​exploration”, thus emphasizing its interest in competing in services for carrying out sports activities such as Apple Fitness, in constant growth

The focus is also on the making video calls with the hypothetical integration of Zoom, as is also the case with some Amazon TV streaming devices, although it should be remembered that Google already has Duo on Google TV, although the company wants to open up other possibilities with third-party applications.

Also, Google wants google tv too can serve as a complete control center for connected devices, in a similar way to how they can also be controlled in other devices such as mobile devices.

and from google They also expect the popular video-on-demand streaming platform Netflix to start supporting advanced features as they become available to the operating system., where while acknowledging that it is compatible, Caruso complains that there are advanced aspects that the Netflix application could take advantage of.

With all his exposure, it is clear that Caruso wants Google TV, which is the most modern Android TV interface, to compete more clearly with Apple TV, and even also enable new communication channels through video calls, as some are already doing. competing devices.

Without any specificity, we will see everything that is done along the way throughout this year, and time will tell us if the aspirations have become a reality, although there is no doubt that Google will be able to take advantage of the popularity of Google TV to bring functions beyond entertainment to many more users than other companies. 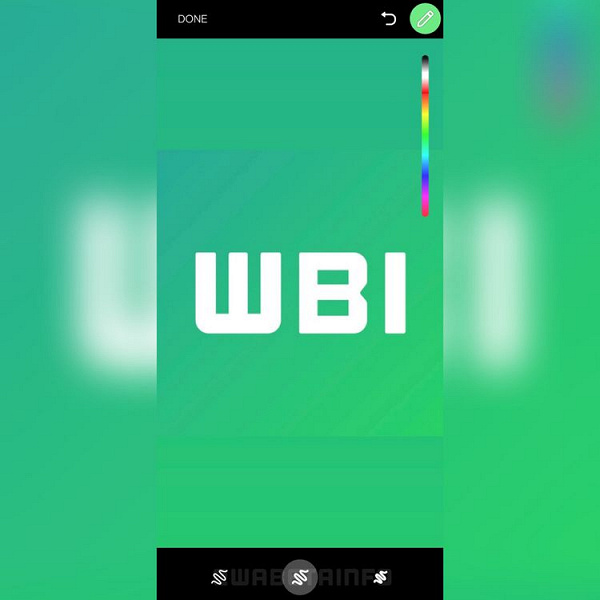 Taiwan President Tsai Ing-Wen told local media that she believes Taiwan can become self-sufficient when it comes to semiconductor equipment, although it obviously won’t happen overnight. The source said the issue is largely being considered in connection with the pandemic, which disrupted production and delivery systems, affecting most of Taiwan’s industries.

In 2021, Taiwanese semiconductor companies invested about $363 billion, of which 70% was in equipment, with about $21.8 billion of that money directed towards imported equipment, the president said. It also shows that local semiconductor manufacturers have a lot of work to do, especially if they intend to catch up with their international competitors. The local semiconductor equipment industry grew by 28.7% in 2021, although it was still relatively small at $4.2 billion. Tsai Ing-Wen expressed her full confidence that Taiwan has the ability to produce all the semiconductor equipment needed by the local industry. 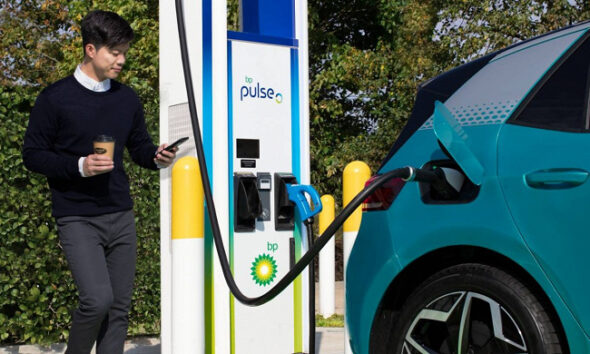